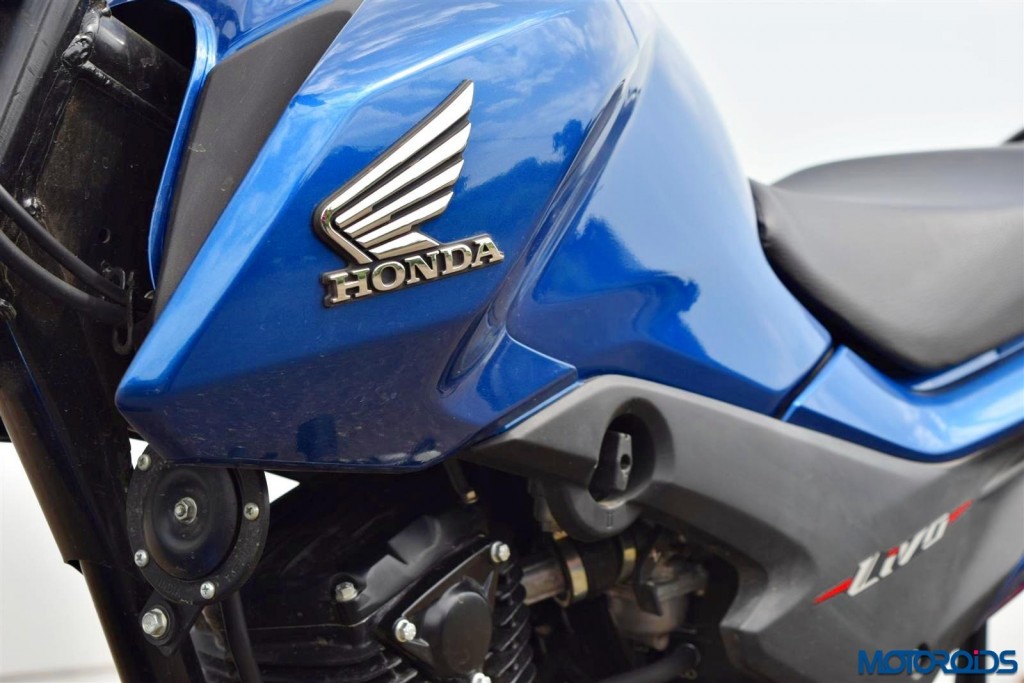 Honda Motorcycle & Scooter India Pvt. Ltd. (HMSI) sold an astronomical 2.2 lakh two-wheelers in a day on Dhan Teras! The number is the company’s all time highest retail count and highlights the incredibly fast rate the brand is growing at in India. Such was the overwhelming demand that by afternoon itself, many models like Activa in scooters and Livo in motorcycles were out of stock at many dealerships across India. In a bid to better meet the customer rush, Honda dealerships opened as early as 5 a.m and were still delivering vehicles as late as 11 p.m on the festive day.

Honda’s blockbuster day was led by its motorcycles portfolio which contributed 53% to total sales. While India’s No. 1 selling 125cc motorcycle CB Shine led the front in urban and semi-urban towns, the Dream series closely followed. The response to the newly launched LIVO motorcycle too was “particularly overwhelming” according to the company release. The retail in scooter segment grew by a phenomenal 50% and was led by the Activa.

Elaborating on Dhanteras retails, Mr. Yadvinder S. Guleria, Senior Vice President – Sales & Marketing, Honda Motorcycle & Scooter India Pvt. Ltd., “The overwhelming response received during Akshay Tritiya, Ganesh Chaturthi, Navratra and now on auspicious Dhanteras proves that more and more customers are choosing to celebrate every festival with a Honda 2Wheeler. We believe, the India-centric strategy to launch 15 new 2Wheelers in 2015 has created a new excitement in the market. Our larger portfolio of Honda offerings ensured that there was a 2Wheeler that matched the need of every customer.”