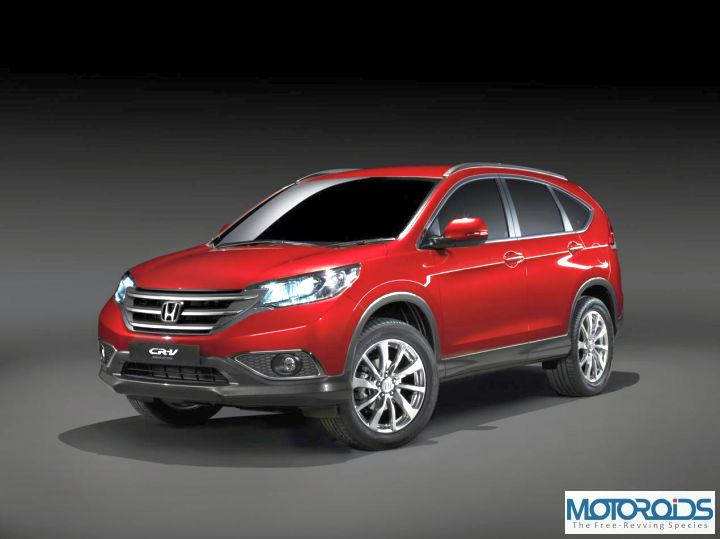 Honda has revealed images of the European CR-V Prototype ahead of its public debut at the Geneva Motor Show on 6 March 2012. This preview model highlights the exterior styling direction of the all-new fourth generation European Honda CR-V, which is set to go on sale in autumn 2012.

Compared to the previous generation, this Prototype adopts a more aggressive stance with deeper sculpting of the body lines and a bolder front fascia. The lower front bumper wraps smartly upward to convey SUV capability, while the lower front bumper design now integrates more smoothly into the fascia for improved aerodynamics. 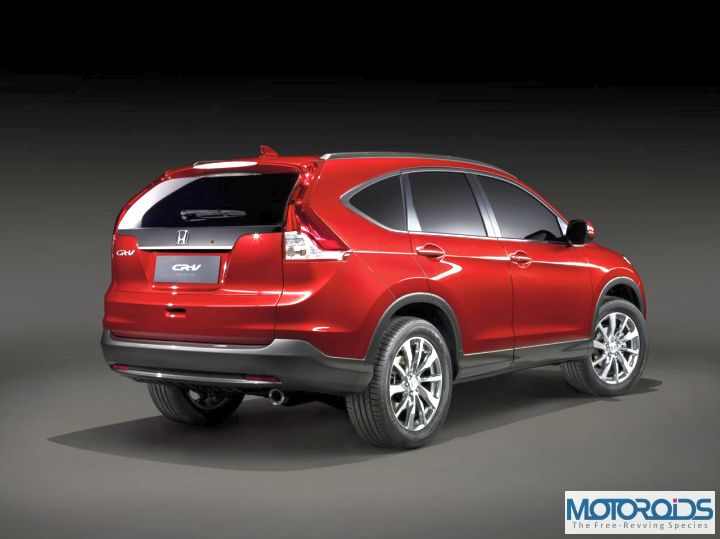 Honda has  not revealed any details about the engines powering the new car. The 2.4 liter i-VTEC engine doing duty on the current CR-V is expected to continue on the new version with minor alterations. It is also rumored that the all-new 1.6 liter turbo diesel engine recently developed by Honda will make its debut on the European CR-V in Geneva. Wait till march 6th for the final word though, the day when the new prototype will be unveiled.