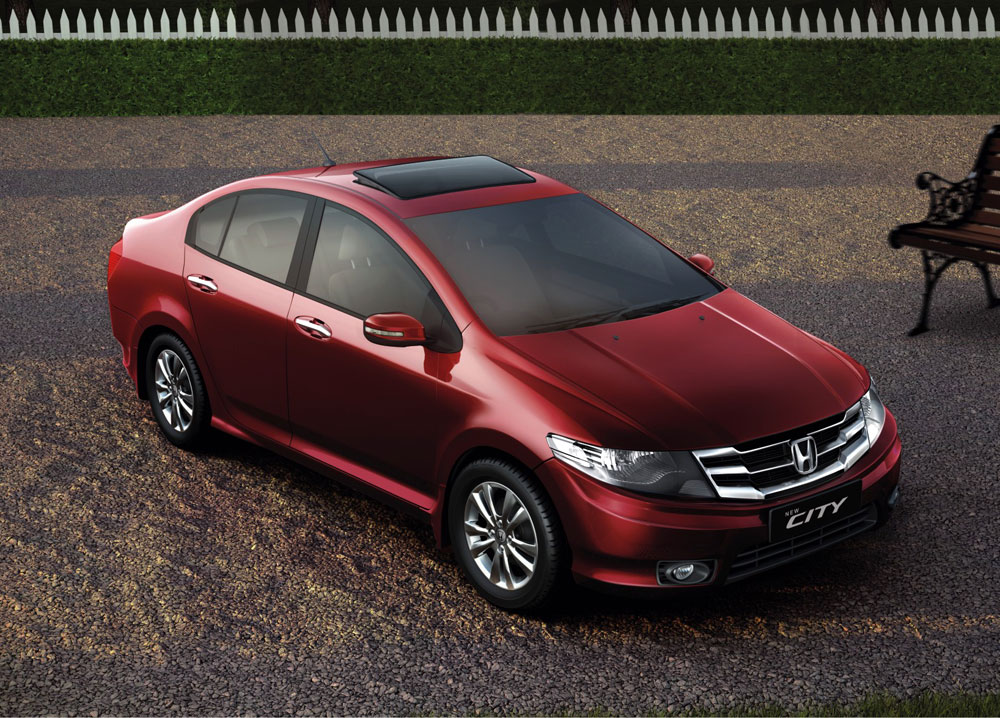 Honda Automobile (Thailand) Co., Ltd. (HATC), the Honda automobile production subsidiary in Thailand (headquarter in the Rojana Industrial Park, Ayutthaya), today announced that it all set to resume production of automobiles. The production had been suspended on October 4, 2011 owing to the damages done by the Thailand floods.  The manufacturer had been making efforts to ensure that the plant is restored to its optimum state and it is only after four months of repairs and inspection that HATC will now operate to its fullest.  It may be noted that this natural calamity had hit Honda real bad and the waiting period on the delivery of the Jap carmaker’s had swelled to months. Now, HATC will hold a ceremony on March 31, 2012 to commemorate the resumption of production. During the absence of operations at the Thai plant, automobiles were being supplied from an alternate source that is based in Japan. This can only be a good news to Indian car market as the waiting period on the hot selling Honda cars will further go down.