In its latest teaser, Honda motorcycles India has hinted at an upcoming motorcycle launch which will take place on 30th September. It will be a premium offering because it will be retailed through Honda’s Big Wing outlets so people who are expecting it to be another gearless scooter or a commuter motorcycle, can take a deep sigh of relief. No other details have been shared from the manufacturer’s end so we are left with our own set of speculations until Honda releases another teaser.

The tagline in the teaser image reads, “Your Highness is arriving on…” hinting that it could be the BS6 iteration of the Goldwing but we would like to explore some other possibilities too. 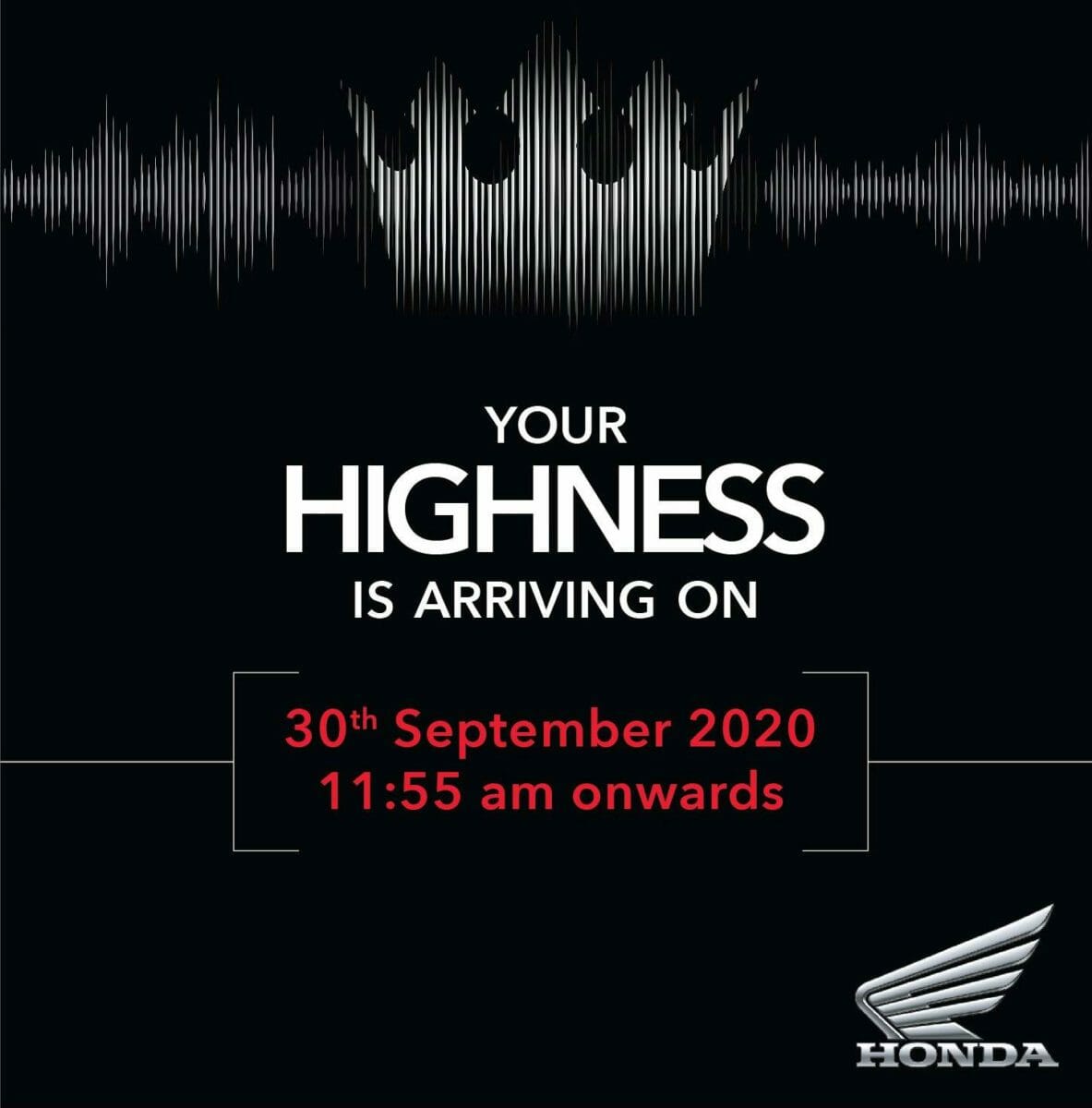 Honda India has made it pretty clear in the past that it is getting serious regarding the affordable performance motorcycle segment in India and will bring in its 500cc motorcycles on our shores. Out of all the 500cc motorcycles in the company’s portfolio, the Honda Rebel 500 suits the tagline the most. A laidback cruiser does make one feel like Royalty after all. Another fact which further strengthens this speculation is, Honda India is looking forward to taking the fight up to Royal Enfield and to do that, it will surely require a proper, retro-styled cruiser. 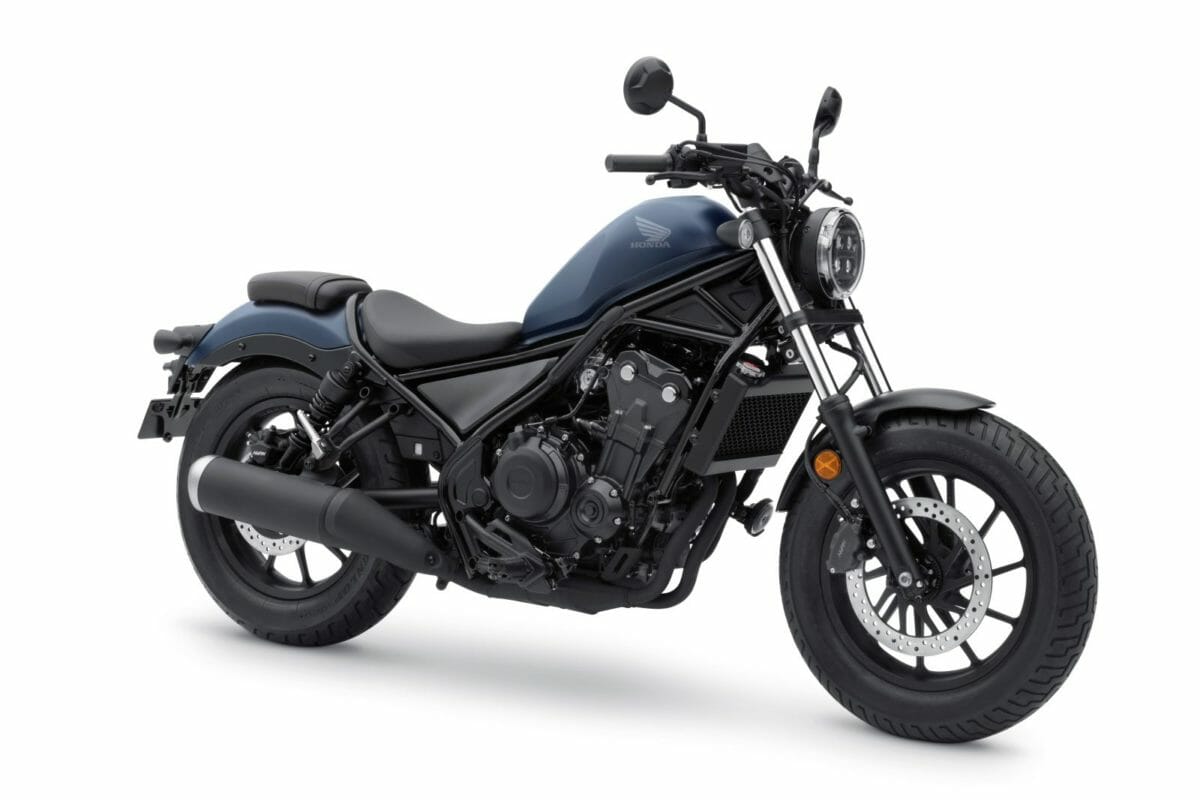 Talking about the premium motorcycle now, the Rebel 500 is a blank canvas for one’s self-expression. It’s fairly simple to look at with bobbed fenders and fat chunky tyres. It features LED lights all around, a circular negative LCD display backlit in white and a comfortable riding posture. The Honda Rebel’s blacked-out exhaust system blends perfectly with the bike’s overall look. Another critical item in motorcycle design is the headlight. Another iconic element combining traditional and new, the Rebel’s instruments take a classic shape and fill it with totally up-to-date digital LCD information. New for 2020, the instruments now include a gear-position indicator and a fuel-consumption display. 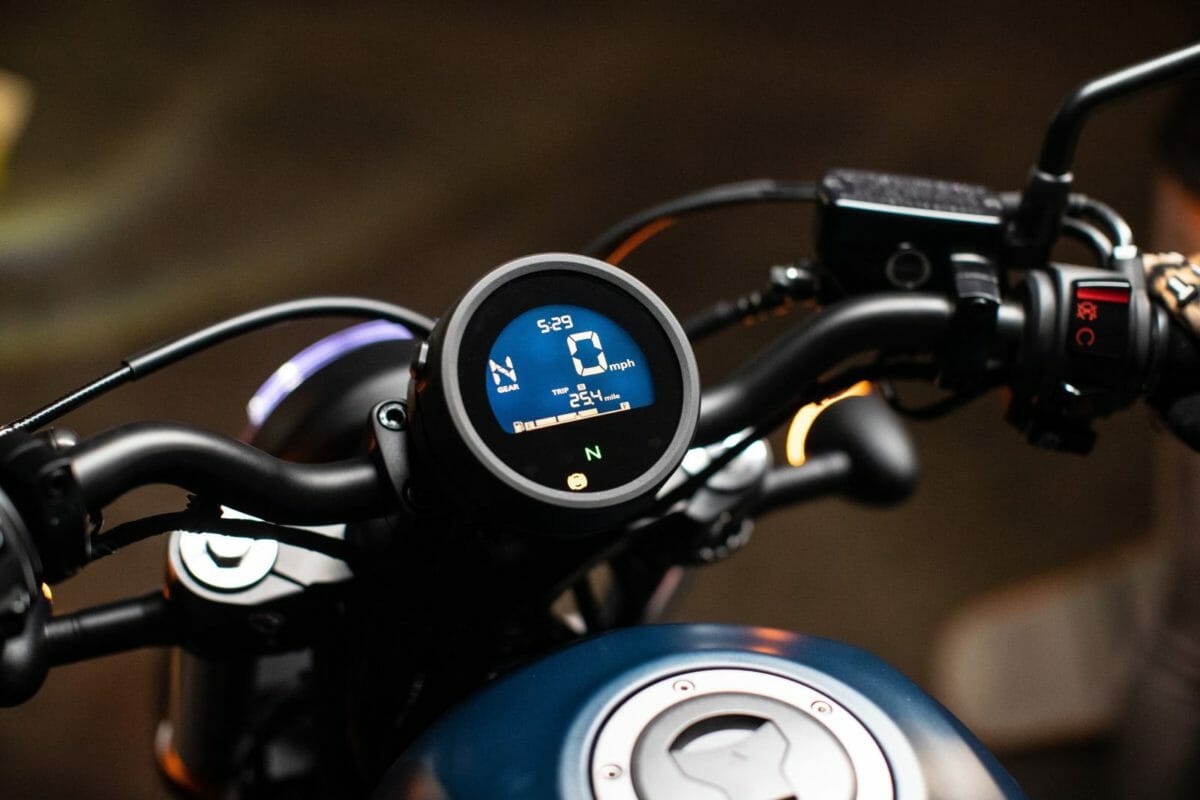 The new Rebel 500 is powered by a 471cc, liquid-cooled parallel twin-cylinder engine that’s seen on the CBR500R. The motor makes 46.2PS at 8500rpm and 43.3Nm at 6000rpm, mated to a six-speed transmission and a slipper clutch. Fuel tank capacity is rated at 11.2 litres.  The Honda Rebel 500 comes with a claimed mileage of 26kmpl.  A seat height of 690mm should be ideal for short riders. In terms of hardware, the bike comes equipped with a low-slung tubular frame, a 41mm telescopic fork and twin rear shocks from Showa. Its braking setup comprises a single 296mm disc up front and a single disc at the rear. Its 16-inch tyres come wrapped in a 130/90-section front and 150/80-section rear tyre. The entire package weighs in at 191kg kerb.

Where does the Rebel 300 slot in the equation now? India is a price-sensitive market and if Honda India is really looking forward to making a dent in Royal Enfield’s unreal sales figures, the Honda Rebel 500 being a twin-cylinder motorcycle, wouldn’t cut it. And that’s where the Rebel 300 comes in. The Honda Rebel 300 shares its motor with the Honda CB300R. 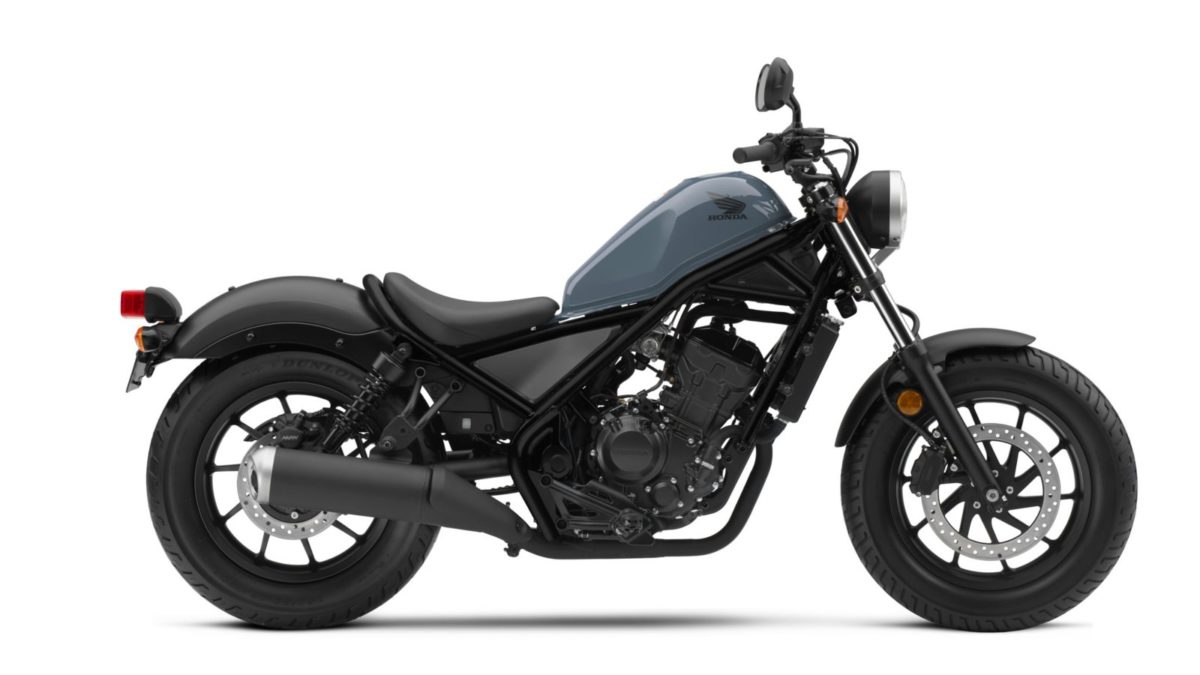 The 286cc single-cylinder liquid-cooled engine churns out 30.4PS at 8000rpm and 27.4Nm at 6500rpm. It works alongside a 6-speed transmission with assist and slipper clutch. The motorcycle uses 41mm telescopic front fork and twin shock absorbers at the rear. The small 16-inch alloys are wrapped with fat 130-section front and 150-section rear tyres. Brakes include disc on both ends. In the US market, a dual-channel ABS variant is available but expect Honda to offer it as standard in India. 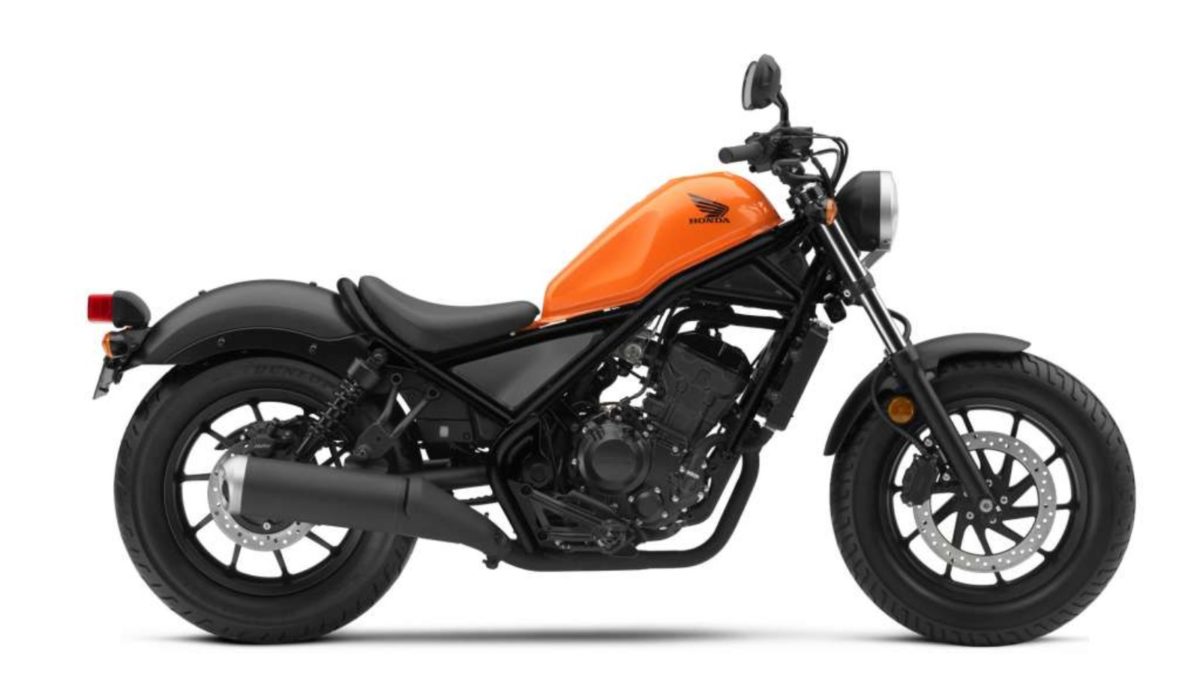 We are still waiting for Honda India to release some more details about the upcoming premium motorcycle. As soon as the mist clears, we will bring you the latest updates!