It is no secret that Royal Enfield dominates the premium entry-level motorcycle segment in India. Their popularity will only follow an upwards trajectory with the introduction of the new Interceptor and Continental GT 650next year. Honda Motorcycles and Scooters India has been following these developments closely and according to reports, has patented the Honda Rebel 300 in India to challenge the thump’s dominance. On the other hand, the Bajaj-Triumph partnership too will dish out a mid-capacity retro-styled motorcycle by 2019, hoping to cash in on the popularity of such machines. 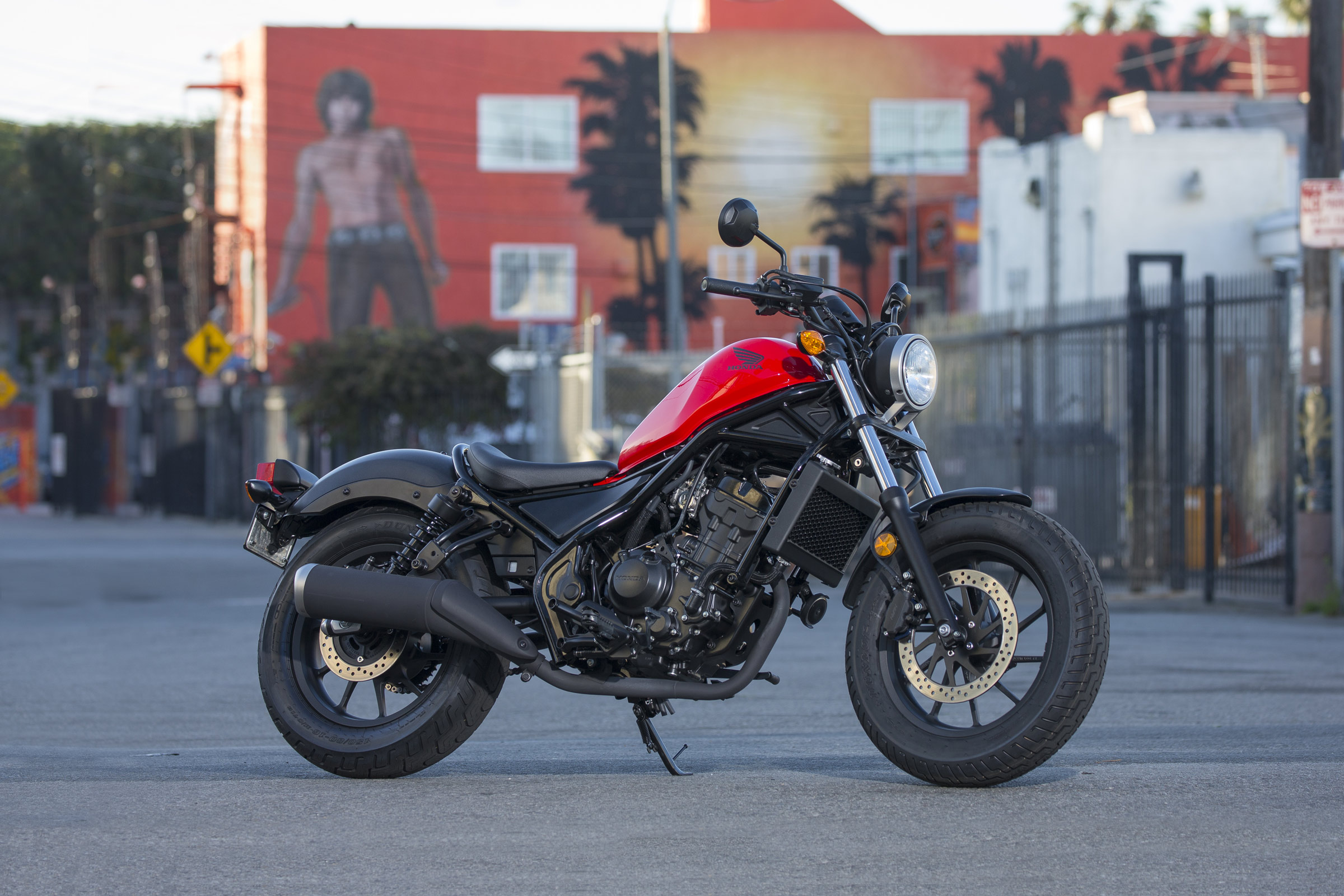 Since the implementation of new BS-IV norms, the Honda CBR 250 has been absent from the bike maker’s portfolio in India. An ageing, but a fairly popular motorcycle, one would think that a bike maker like Honda would’ve been quick to bring in a replacement. However, that hasn’t happened, yet. If we allow our imaginary horses to run wild, it could well be the Rebel 300 which could go on and fill that vacuum. Various rumours and reports point towards an ex-showroom price of between INR 2.2 – 2.5 lakh for the cruiser. 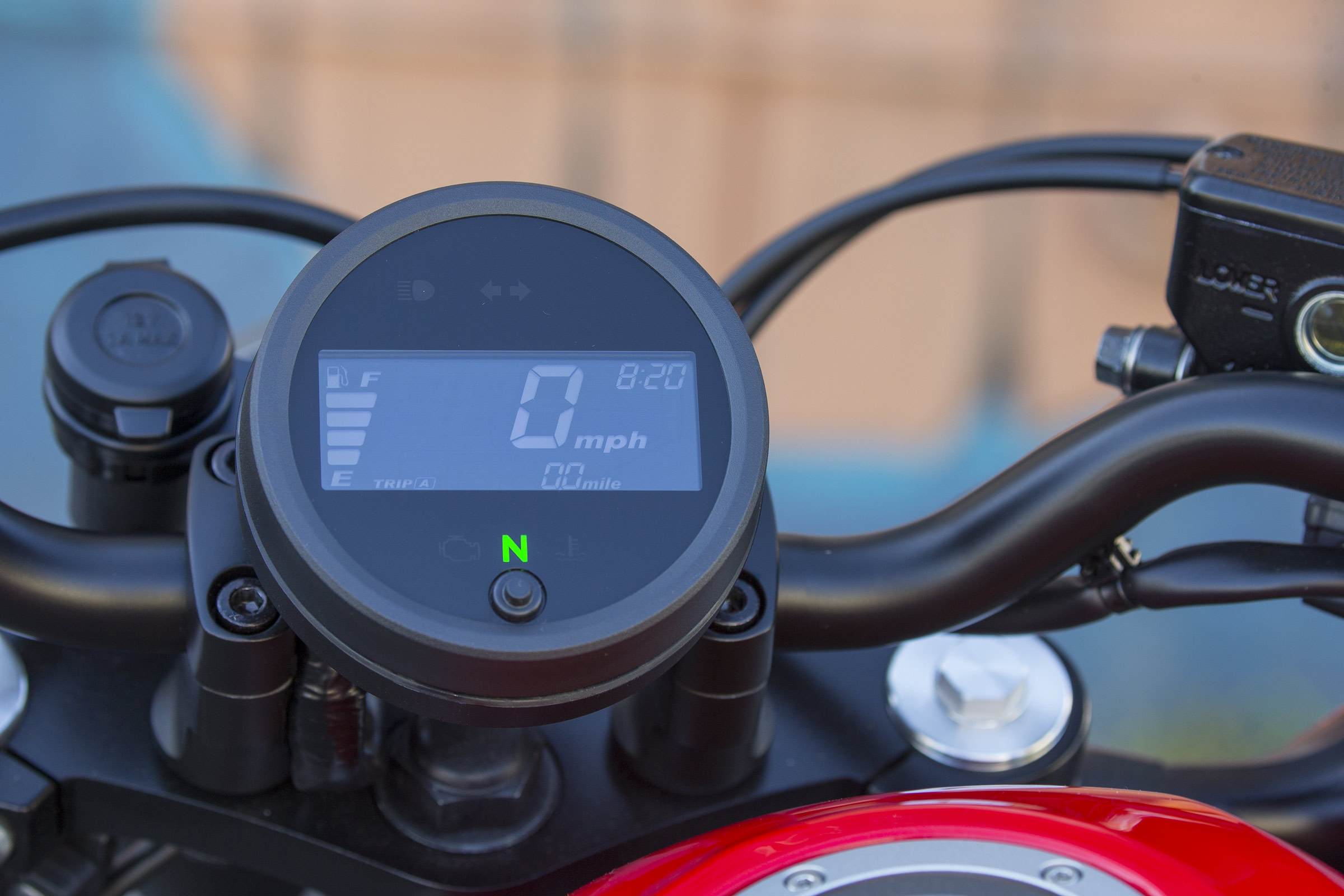 While there isn’t any official confirmation about the development of the bike till date, we expect the motorcycle to arrive by late 2018 or in early 2019. Expect some news to break in at the upcoming 2018 Auto Expo. We wouldn’t be surprised if we see a few examples gracing their pavilion during the event. 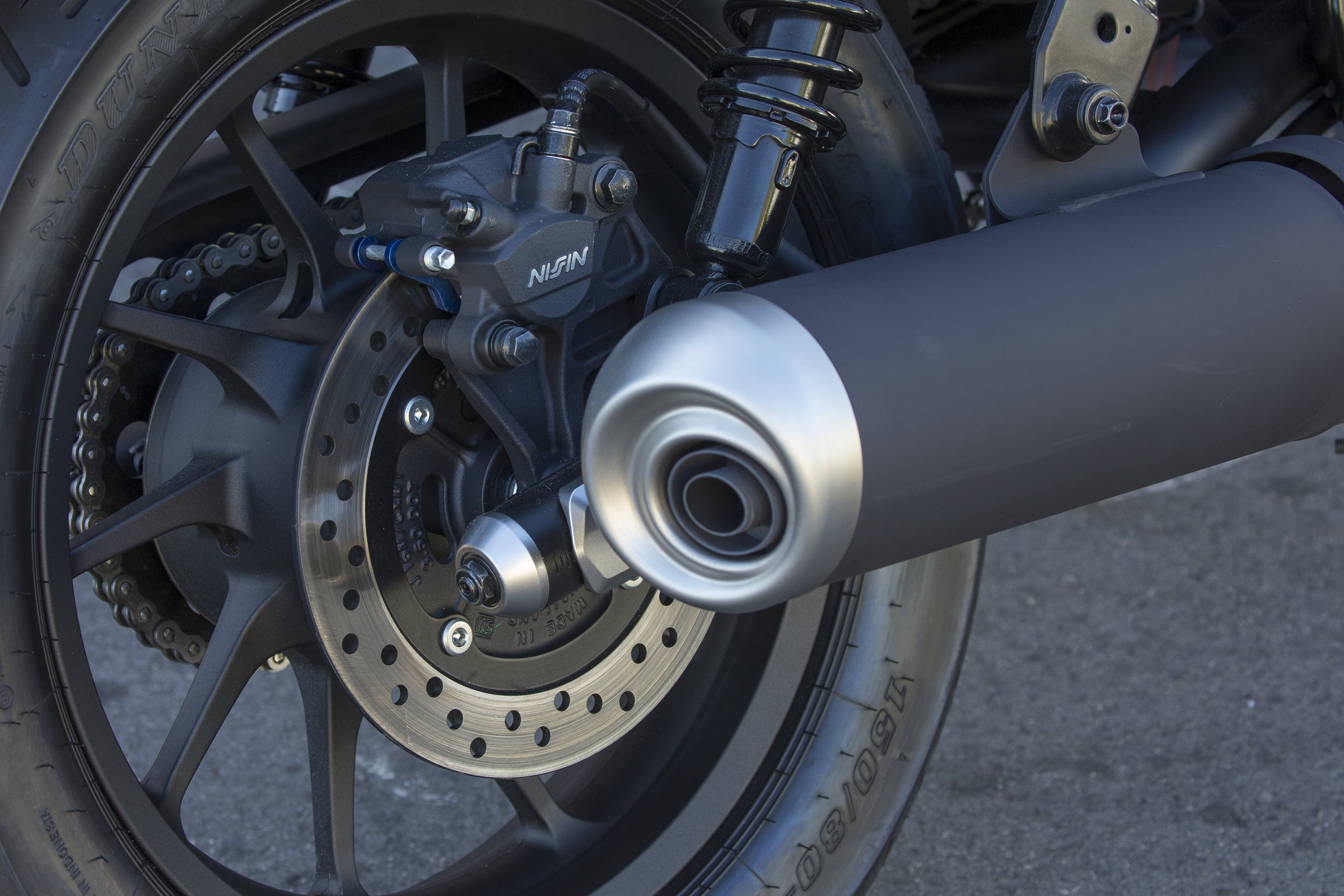 Honda also offers customization options for the Rebel 300 in the form of accessories like a windscreen, saddlebags and a carrier rack. Expect the India-spec model to come with the pillion seat as standard. 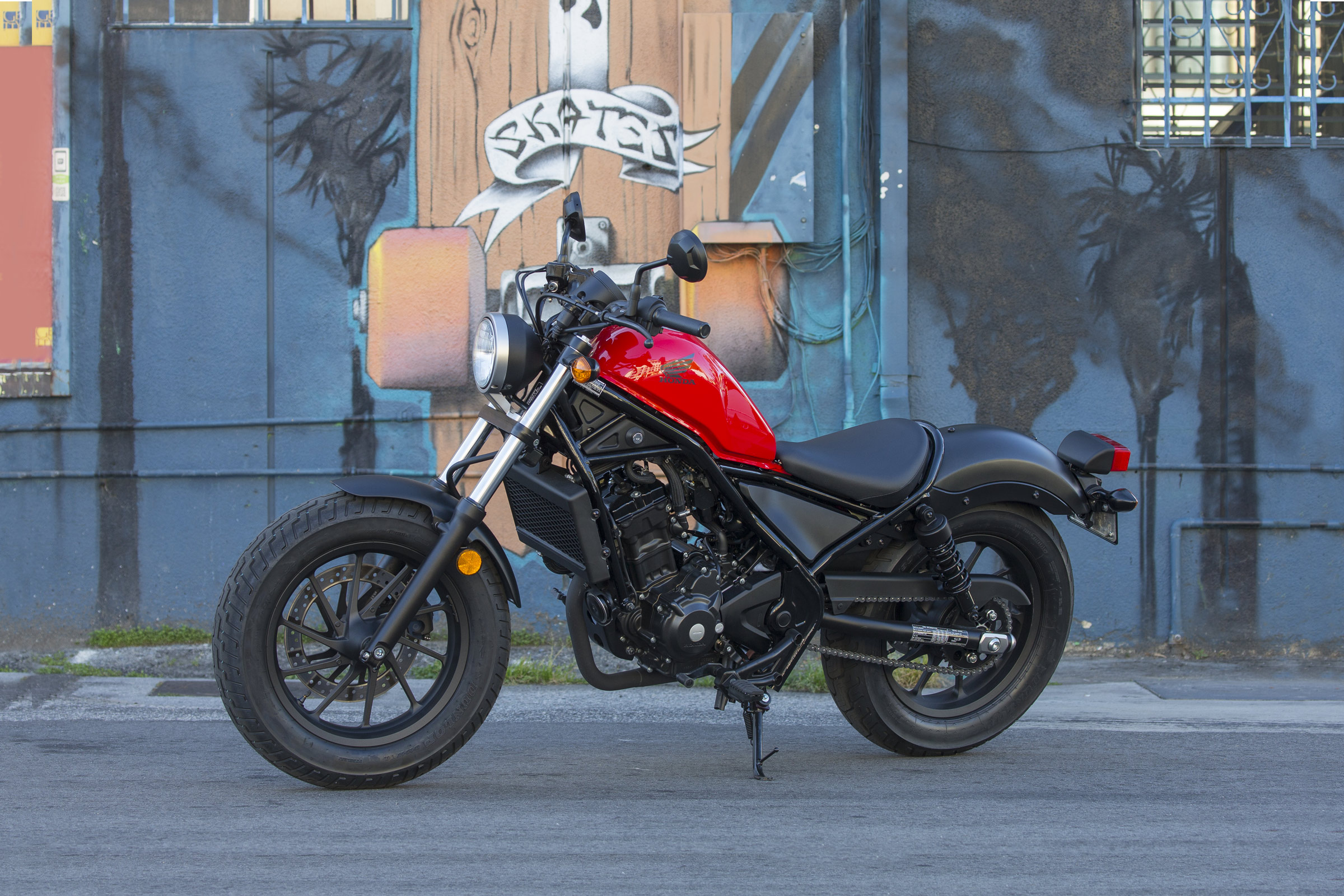 Whenever it arrives, it sure will be able to ruffle some feathers among established players in the segment. Maybe Honda could introduce a 500cc variant too. But that, only time will tell. Stay tuned!