Japanese automobile manufacturer, Honda Motors, has witnessed rise in sales in India, especially after the introduction of its diesel powered cars in India. To cope up with this rising demand, Honda intends to introduce a new manufacturing plant at Vithalapur in Gujarat. This will be Honda’s third manufacturing facility in India.

Honda Motor plans to invest Rs.4,000 crore to build this automobile manufacturing plant. The new factory is reported to have a capacity of about 100,000-125,000 cars a year. 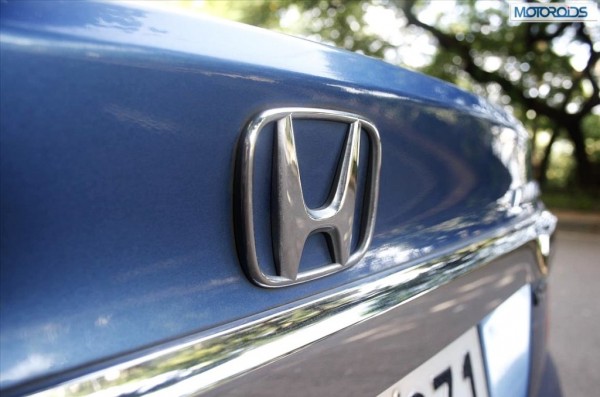 To set up this factory, Honda is in talks to buy 150 hectare of land in Vithalapur-Manpur area near Mehsana. A component manufacturing plant is also on the cards, according to a proposal submitted by the car maker to the state government.

Another Japanese manufacturer who plans to set up a factory in the same region is Suzuki.

However, a spokeswoman for Honda Cars India declined to comment on the proposed factory in Gujarat, but said that the company has just begun production at its second plant in Tapukara in Rajasthan in February. She said the company’s total installed production capacity is 240,000 per annum between this plant and the one in Greater Noida (without running both plants at capacity). 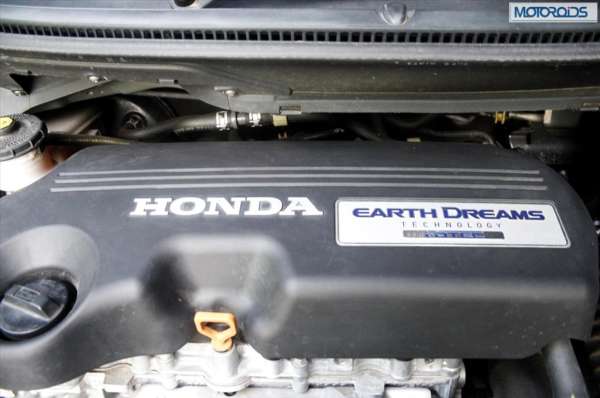 “Our current focus is on generating more demand, rather than planning expansion of production capacity,” she said.

Compay’s two wheeler arm, Honda Motorcycle and Scooter India, has acquired about 100 hectares of land in Vithalapur for a new unit. Honda plans to invest Rs.1,100 crore in this unit. The production will begin in fiscal year 2016, the company said in February.

Despite sluggish market conditions, Honda has managed to sell 1.35 lakh units in 2013-14 compared with 73,483 units a year ago, as reported by Society of Indian Automobile Manufacturers (SIAM), increasing its market share to 5.37% from 2.76% a year ago in the passenger vehicle market.

Introduction of the new plant will contribute to the rising demand for Honda’s cars, especially the diesel models. However, it remains to be seen when will this new project come into existence.

Stay tuned into Motoroids as we update you on this story as and when new details emerge. Do share your thoughts through your comments below.