Home News Honda NSX may be launched by 2014 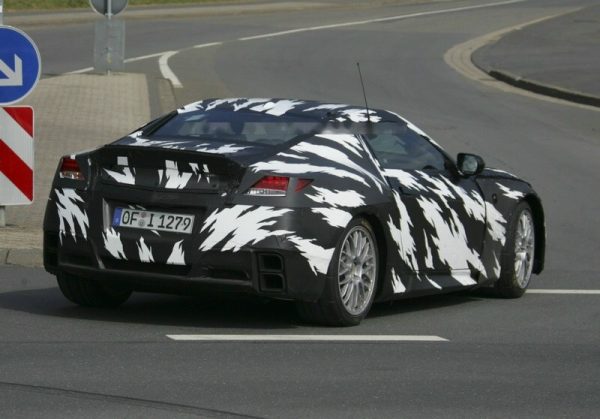 The NSX was the original everyday supercar. It was the original Ferrari substitute for the executives who drove to their 9 to 5 jobs. Sadly, first the recession and more importantly a lack of will have been preventing Honda from developing a modern version of this legendary (though not so successful) car. The rumors about Honda developing the new gen NSX under the Acura brand have been ride for quite some time. Plenty of spy pictures of the car have been shot, and the new car is highly anticipated to be another GT-R in the making.

Now, a new report on the Internet suggests that the car may be launched by 2014. According to some reports, the new NSX will be inspired by the Acura Roadster Concept, which is also expected to debut in Avengers movie. However, an Acura spokesperson previously stated the vehicle is a “one-off, fictional car that was made just for the movie and will not be produced.

In its modern guise the NSX is expected to be propelled by hybrid power, with a 3.7 liter V6 turning the wheels in tandem with two electric motors. Expect power output in the region of 450bhp. The car will most likely be positioned slightly below the GT-R, also known as the Godzilla, the exotic supercar killer and the King of the Green Hell