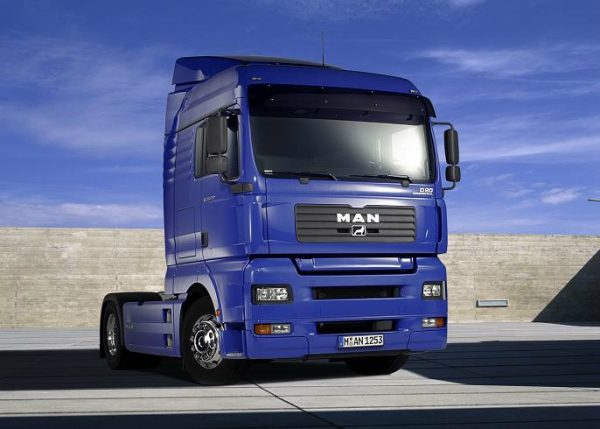 VW Group comprises some of the best known auto companies in the world. Not without reason is the German company the largest European automaker. Now, The Volkswagen Group has reached a further important milestone on its way towards an integrated commercial vehicles group consisting of MAN, Scania and Volkswagen. Volkswagen AG has received approval from the EU Commission to increase its holding in MAN SE in line with the mandatory offer. This was announced by Europe’s largest automaker in Wolfsburg on Monday.

Following receipt of all the necessary regulatory clearances and subsequent settlement of the mandatory offer Volkswagen will hold a total 55.90 per cent of the voting rights and 53.71 per cent of the share capital of MAN SE. Substantial synergies can be realized through a closer cooperation of MAN, Scania and Volkswagen in the fields of procurement, development and production.

MAN has made big investments in India with Force Motors. A VW Group ownership will only bring much needed capital to the truck brand and segment its expansion plans. Backed by the VW group, Man Force Trucks India will be in a position to pose some genuine competition to the mainstream players such as Tata Motors and Ashok Leyland.