It seems that Japanese automobile manufacturer Honda has silently discontinued the Mobilio MPV in India. Although Honda Car India has not made any official announcement on the same as yet, the company has removed the model from their official website. 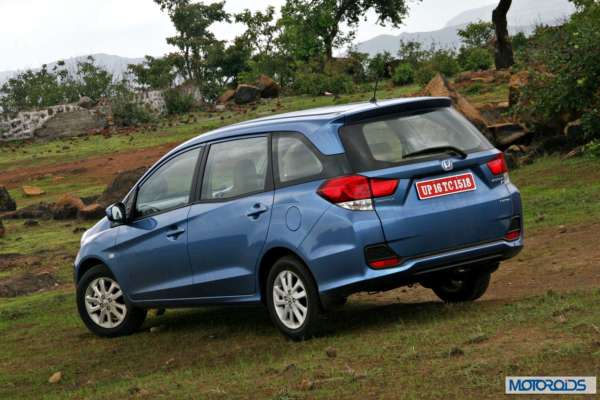 Launched in 2014, the Mobilio was built on the same platform as the Brio. A glance at Honda’s sales report in the past few months suggests that the Japanese car maker has not sold a single unit of the Mobilio since the BS-IV emission norms came into effect from April 1, 2017.

A rival to the Maruti Suzuki Ertiga, the Mobilio did not witness a satisfactory response in the market even after the company introduced a few new variants in its line-up. In January this year, Honda launched a facelift of the Mobilio which was sold in markets such as Indonesia. This facelift model however, did not make it to our shores. 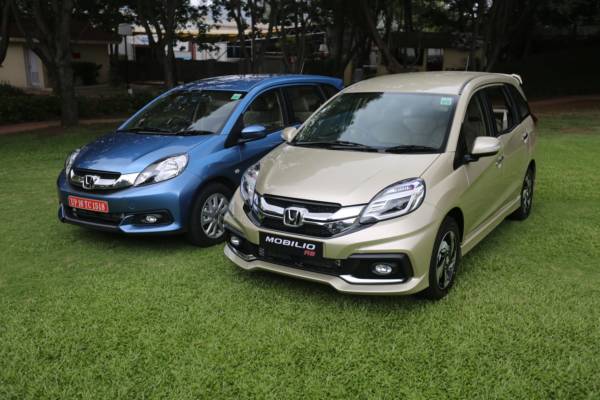