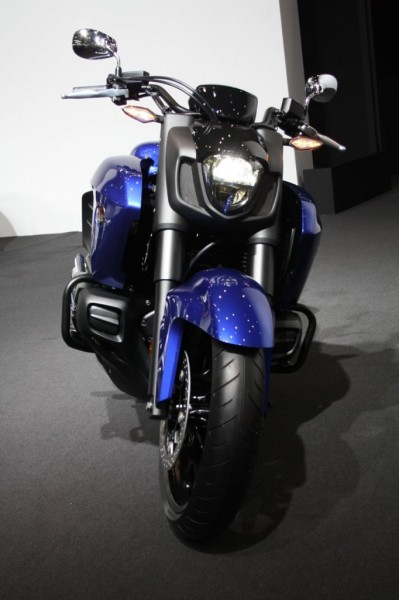 Honda has showcased the third generation of its famous cruiser motorcycle, the GoldWing, at the ongoing Tokyo Motor Show 2013.

Christened as the Goldwing F6C, the new gen cruiser is now lighter and looks brawnier!

The new Goldwing F6C misses out on the bags, fairing and trunk but continues to be powered by the gargantuan 1.8-litre 6 cylinder engine that has a max power of 116 hp and peak torque of 167 Nm. 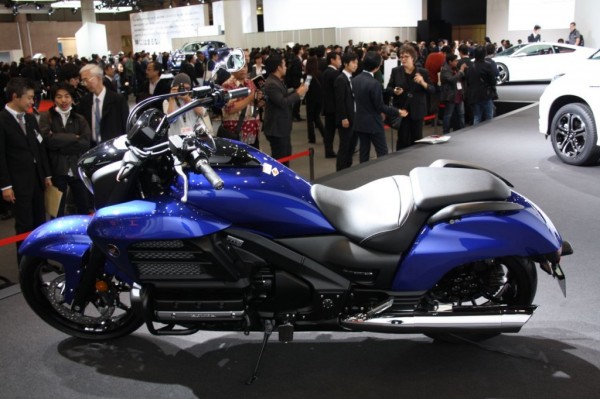 The Goldwing was first launched way back in 1996 and was soon to become the obvious choice for those who were in market for an American styled cruiser with reliability that comes associated with Japanese machines.

The Goldwing tips the scale at. . hold your breath. . 341 kgs but all this weight is almost equally distributed between the front and the rear (50.1% and 49.9% respectively.) 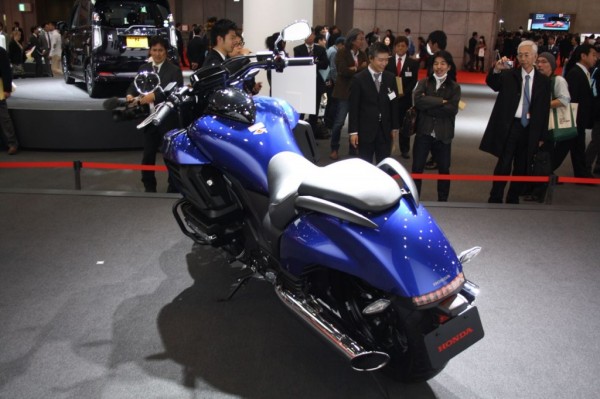 Full details of the bike haven’t been made public yet but safely expect us to update you all as soon as we manage to dig out some more details on the new Honda Goldwing F6C. 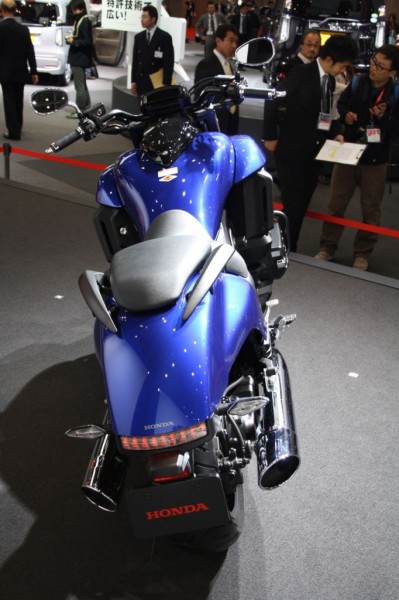 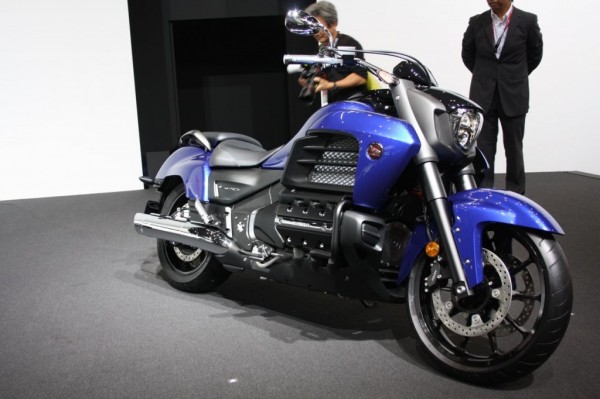 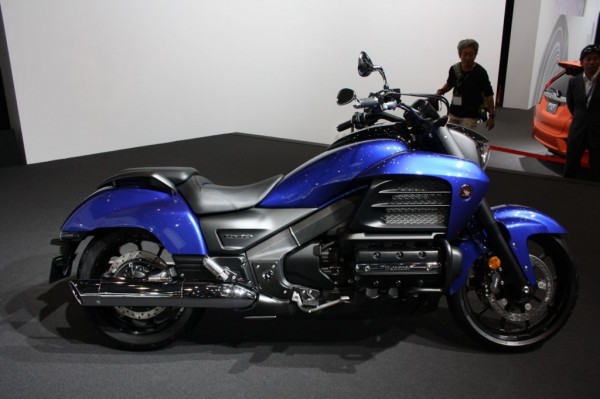