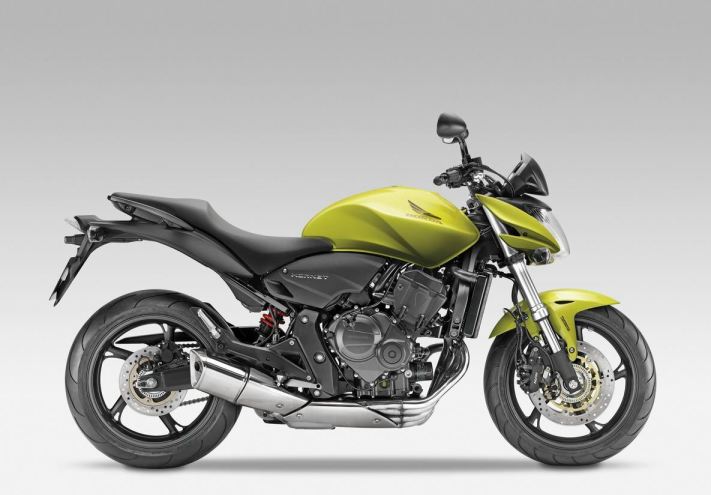 Honda’s newfound focus on the Asia Pacific is quite evident in the way the company has been rolling out its plans for the expanse region. After its spilt with Hero Honda, the Japanese bike major is already working on increasing the number of dealerships significantly. New plants are being set-up, production ramped up and there are plans to introduce new, more mainstream volume products as well.

Now, while most of us may be familiar with that news, some interesting piece of info is flowing in from Thailand. Honda has expanded its motorcycle plant at Lat Krabang in Bangkok, and now plans to manufacture several new products from the unit. These products will include big bikes as well, which will primarily be meant for the export market. That some of these products will make it to India as well is anybody’s guess.

Very recently, Honda’s Indian management showed its intent to bring in 500 to 600cc bikes. The plan to manufacture such bikes at the Thailand plant sounds interesting in the wake of the recent statements given by HMSI top management in India

Makato Yoshii, Honda Motorcycle and Scooter India Private Limited (HMSI) operating head (south and west), during the launch of the CBR250R in Andhra Pradesh said “We have vehicles from 50 cc to 1,800 cc. However, 50 cc is not preferred here. We will look to launch 500 cc, 1,000 cc and above engine displacement two wheelers in the Indian markets”.

In another statement, HMSI CEO and President Yukihiro Aoshima said “we are studying the higher displacement segment and here there are two possibilities open to us. The first is to go for 500 cc and above models where we may look at importing completely built units. But for models less than 500 cc engine displacement, we must study options to assemble them here.”

So, in essence, Thailand could very well turn out to be the hub where Honda manufactures its 500cc and above motorcycles for the APAC region. CKD kits for such bikes suitable for the Indian market could be shipped here, and assembled at one of the local plants.

Sounds like a plan, doesn’t it? So which bikes from the Honda stable would you want here? Do let us know