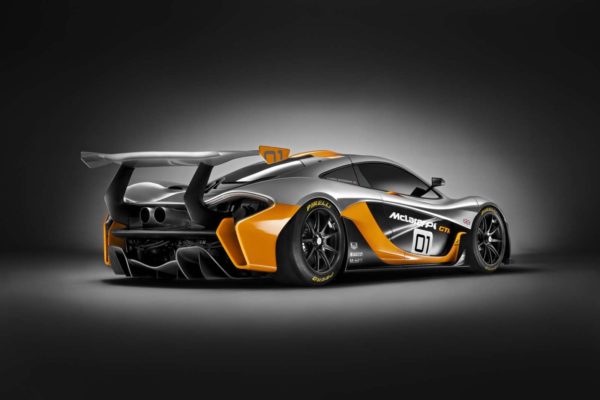 Calm down, everybody. McLaren has made it clear that it won’t be putting Honda engines under the hood of its supercars anytime soon. A representative of the Suffolk, UK-based manufacturer has ruled out extending its Formula One engine deal with Honda to production cars, vowing to only offer cars that are “pure McLaren.” The manufacturer found this clarification necessary when rumours started rising across the blogosphere that the two companies would be collaborating on their next project, codenamed the P15. Honda is McLaren Racing’s engine supplier for the 2015 Formula One season, where the Japanese automaker’s motorsport arm will supply McLaren with its new 1.5 litre turbocharged V6 engine. 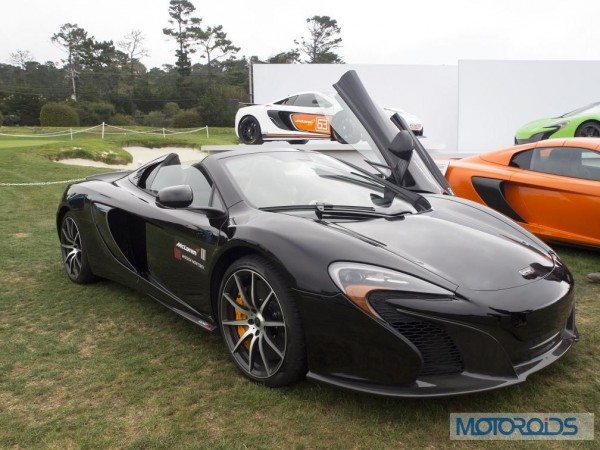 Speaking to Drive Australia, Joylon Nash, McLaren Automotive’s Executive Director of Global Sales and Marketing, said, “”There’s no intention for a partnership with Honda. It won’t happen. I mean that in the nicest way, as we are an independent company – we produce pure McLarens. There is no need for us to go into partnership with another manufacturer.” 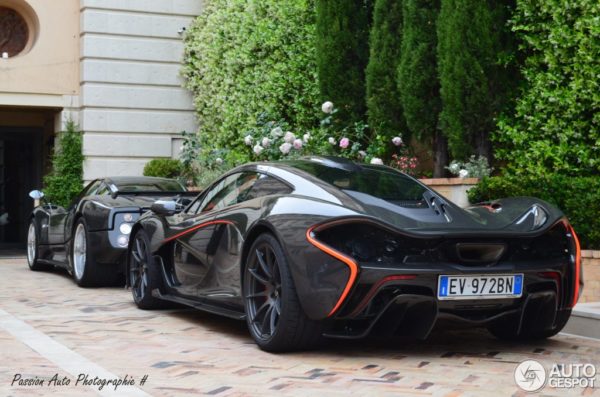 But still, McLaren is still keeping an open mind about introducing engines smaller than its current 3.8 litre V8 powerplant, which powers the 12C, 650S and P1. “If you look at the trends in the motoring industry, over the long-term there is a trend of downsizing, from getting more power from smaller engines,” Nash said. “So it’s foreseeable that some time in the future we will have a different engine setup to what we have today, But I think we’re looking at the very long term. “However our engineers are working on an on-going basis on what our products are going to look like in the long-term, where is engine technology going, where is powertrain technology going. So in the long-term there’s the potential for that to happen.”

Contradicting this new statement, McLaren F1 boss Martin Whitmarsh said last year they are open to a broader collaboration with Honda. Only time will tell how far the two companies take their collaboration.