Home Must Read The very first Batmobile is up for sale 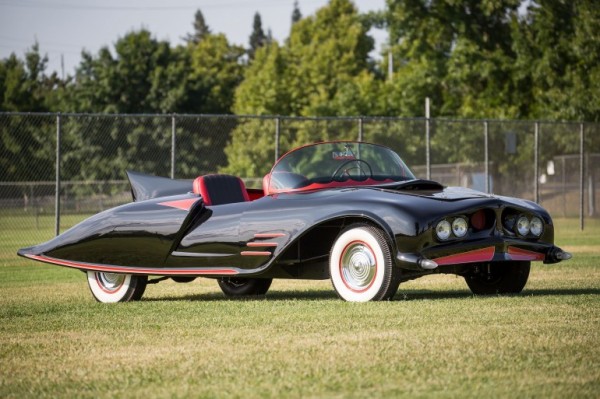 Theres a little child inside every one of us grown ups. And since you are reading this, we can safely assume there’s a petrolhead inside you too. So, allow us to present the perfect thing that merges these two passions flawlessly, this original Batmobile. So original in fact, it came into existence before the public went bat-crazy after the Batman franchise hit television. 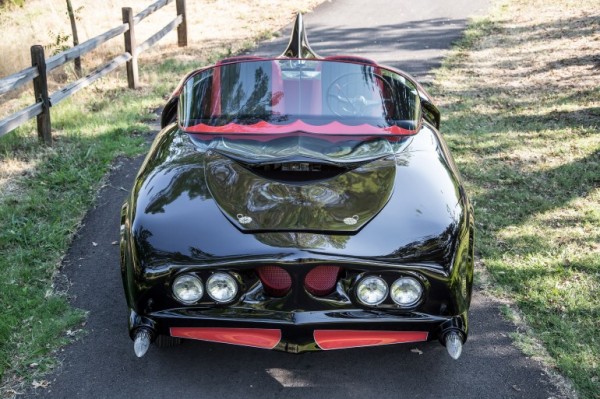 When people normally refer to the first Batmobile, they’re recalling the redesigned Lincoln Futura concept that was featured in the 1966 Batman television series. But six years before that, 23-year old Batman fan Forrest Robinson along with his friend Len Perham decided to create their very own Batmobile. Starting off with a 1956 Oldsmobile 88 frame and a 324 Rocket engine, the duo went to work, finishing up in 1963. The end result was a open-top two-seater complete with a “bat nose,” pocket side doors, and a single rear fin that made it look very much like the Batmobile seen in the comics, despite its silver paint job. 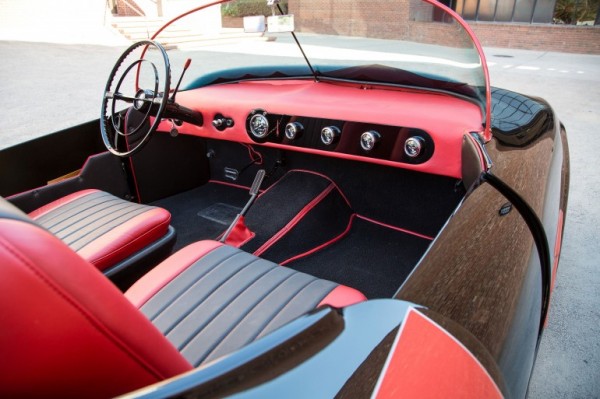 Forrest eventually sold his prized possession for a mere $200, as he needed the money to start a fabricating business. Several years later the vehicle was abandoned in a field and that’s where it stayed for more than 40 years. After being found and sold several times, it was acquired by Toy Car Exchange LLC last year that shipped it to Sacramento where Borbon Fabrications took charge of restoring it to a pristine condition. 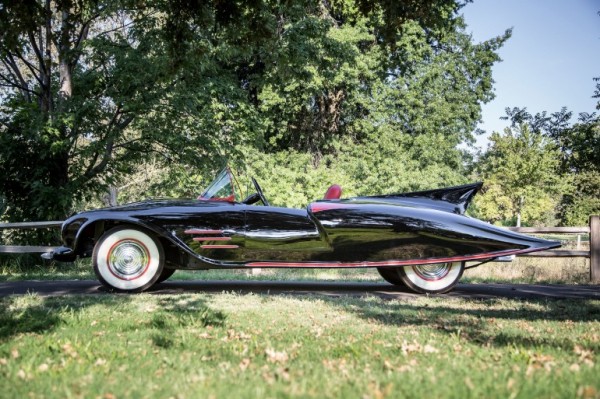 This Batmobile will go on sale on December 6 at Heritage Auctions in Dallas, Texas, though Internet bids will be accepted the night before. Bidding will start at US$90,000 – a figure well short of the US$4,620,000 fetched by the more famous 1966 Batmobile last year. If you have some cash to burn, and have a penchant for comic book relics, give us a call. We will hook you up.