Their so called legendary thump, endearing oil leaks, and everything else un-explainable makes Royal Enfield one of the most aspired motorcycle brands in India. The Bajaj Dominar is already out there, providing a more modern and powerful alternative to the thumpers. But in some big news, Honda Motor Co. has formed a team of engineers from Japan and Thailand to work in India and develop a global middleweight motorcycle that will compete with Royal Enfield.

In an interview, Noriaki Abe, president and chief executive officer (CEO) at Asian Honda Motor Co. Ltd, said, “We (have) already allocated the people, some from Thailand and some from Japan, to make a new concept mid-sized motorcycle in India. If we can make that product, we can export that to even Japan.” 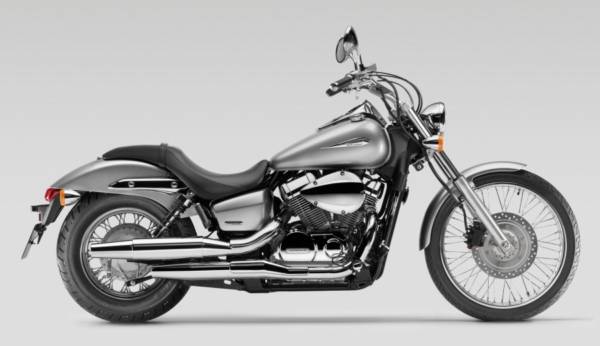 He further added, “We have always had a market between 250cc and 400cc in Japan but the motorcycle market in Japan is shrinking. There, it is very difficult for us to have a very competitive model in such a displacement…cost-wise. But they (Royal Enfield) have a huge scale in the Indian market and dominate that segment alone. So, it is a very interesting business model. If we decide, we have the technology to compete with them (Eicher). Our priority was not there. But, we notice that they have very, very interesting growth. So we are preparing for that.” Abe will take over as CEO of Honda’s global motorcycle business on April 1st. 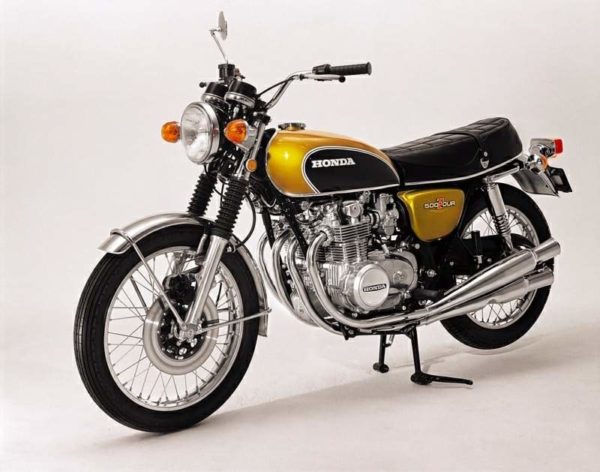 Showcased at the Auto Expo 2016, the Honda Africa Twin is rumored to be launched in India in Q3 2017. While on the other hand, sales of the now long in the tooth CBR 250 have been rather sluggish, thanks to the competition which offers a lot more, at a lot less. Honda must be keenly observing the recent developments in the leisure and power commuter motorcycle segments in India and we are sure they will want a share of the growth. Royal Enfield too is rumored to be working on a 600cc – 750cc twin, which will power their next gen motorbikes. If you are an RE fan and the prospect of a potential Honda built alternative excites you, do let us know in the comments section, what would you like it to be?