We reported in detail when the Honda Urban SUV Concept was revealed early this at year at the Detroit Motor Show. The production spec Urban SUV Compact would make its public debut at the fast approaching Tokyo Motor Show and we reckon that the car could go on sale as soon as soon after the advent of the next fiscal.

Several reported doing rounds state that the Urban SUV will go on sale with the CR-U moniker. 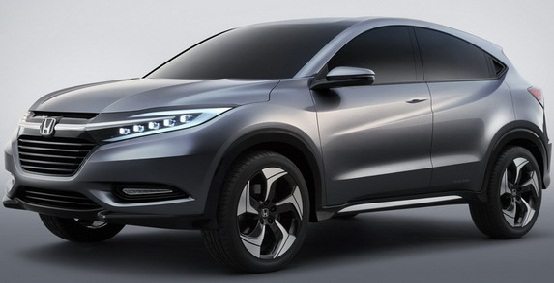 The production spec Honda Urban SUV Concept would look much like the design study we saw earlier this year. However, safely expect it to sport different set of wheels, different set of Outside Rear View Mirrors, and revised headlights.

The Honda CR-U aka production spec Urban SUV will rival some established models such as the Nissan Juke, Peugeot 2008 and the Fiat 500X. The Urban SUV is based on the new Jazz/Fit platform.  The car draws plenty of styling cues from the CR-V and the surfaces have been left clean and devoid of sharp curves. All this has been done to keep the production costs under check. Akin to the design study, the production spec model could have its rear door handles near the C Pillars. 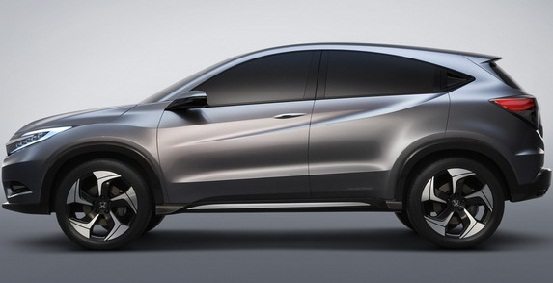 Powering the new SUV will be 1.6-liter and 1.8-liter EarthDream engines and safely expect Honda to include a diesel engine option for markets like ours.

The Honda CR-U, together with the Mobilio, could very well make the manufacturer a force to reStay tuned to Indian Autos Blog for further updates on the Honda Urban SUV/Honda CR-U.