With the impossibly sexy, next-gen Honda Civic Type R hogging all the limelight, the outgoing model has been given the final hurrah in the form of the Black Edition. 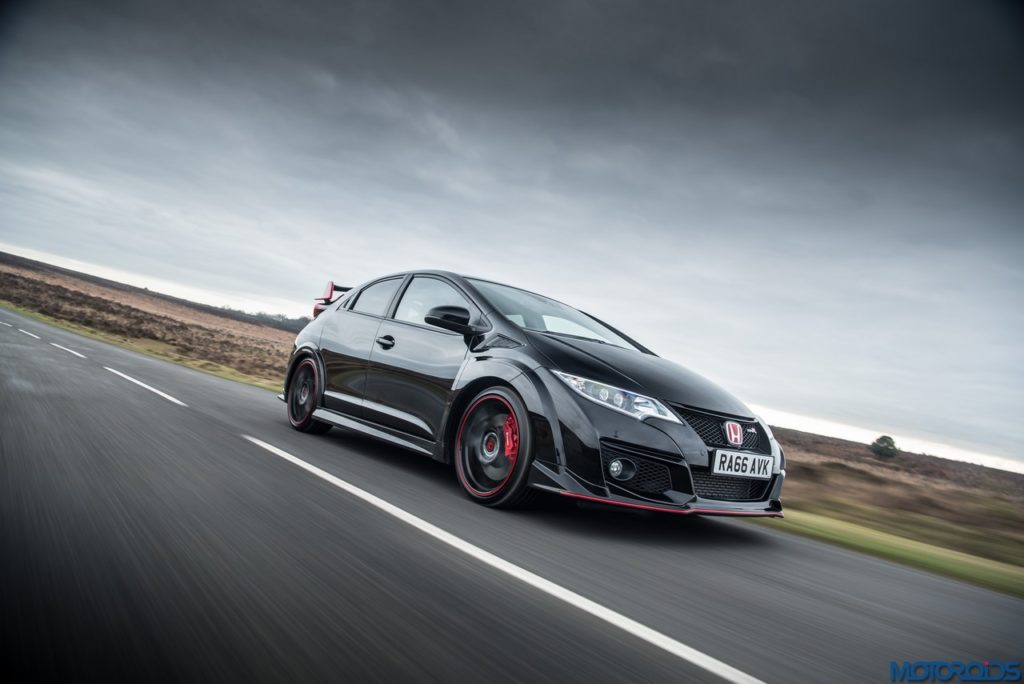 The Civic Type R Black Edition features a predominantly black interior with red accents, whilst the exterior is differentiated from the standard version by red rear wing end plates on the spoiler.

With production of the current Civic Type R at Honda’s factory in Swindon now finished, the factory is gearing up for the next generation Civic, which goes on sale in March, and the new Civic Type R version, which is expected to hit retail forecourts in the latter half of this year. 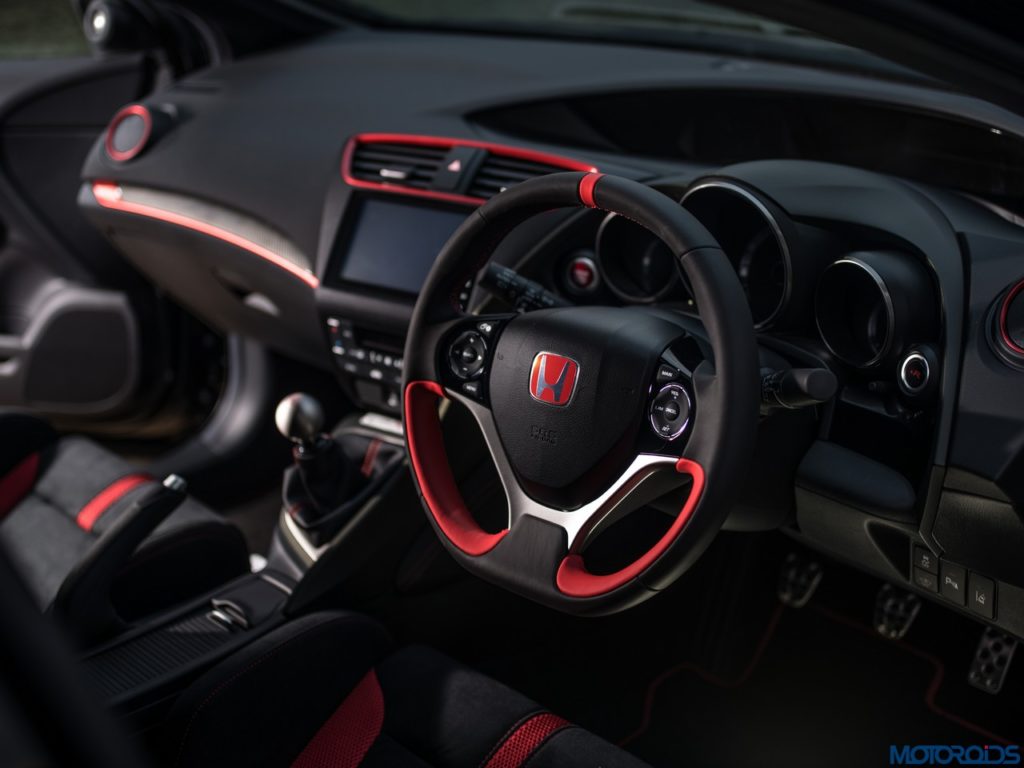 The Honda Civic Type R is powered by a direct-injected turbocharged 2.0 litre VTEC TURBO petrol engine whose peak power output is 310 PS at 6,500 rpm, and peak torque is 400 Nm at 2,500 rpm. 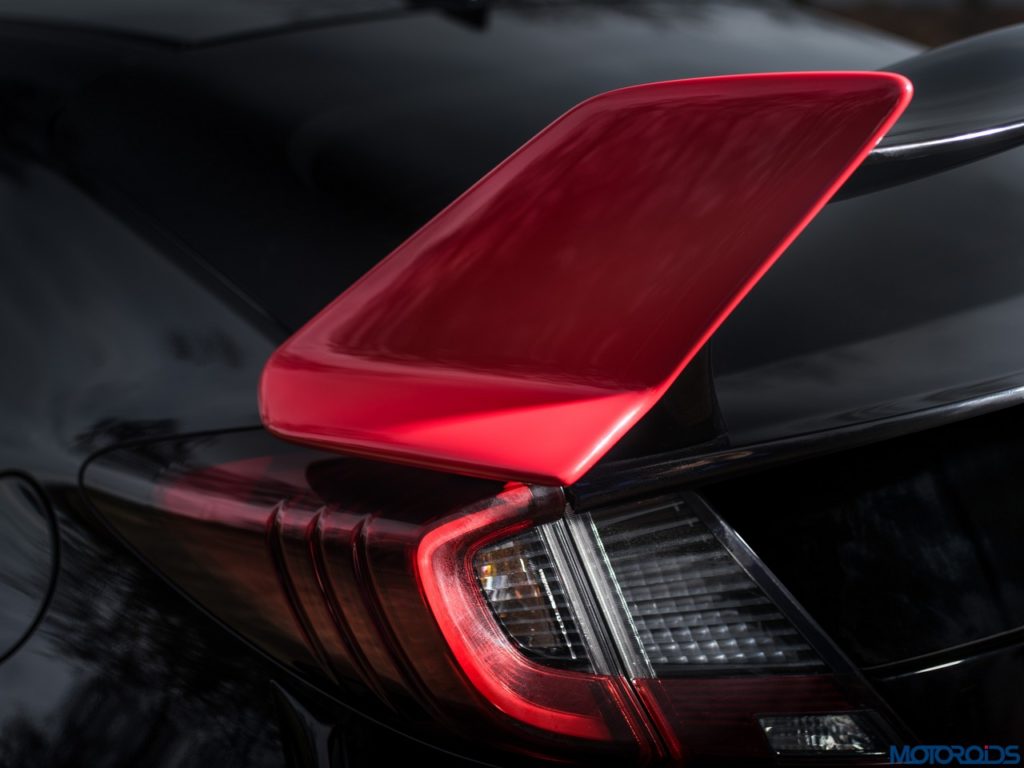 Phil Webb, head of cars at Honda UK, commented: “There are only going to be 2,500 of the current Civic Type Rs on UK roads, so the car is going to be pretty special as it is – but with the addition of this special limited run of 100 Black Editions to the product line up and owners will have a real collectors piece on their hands.”