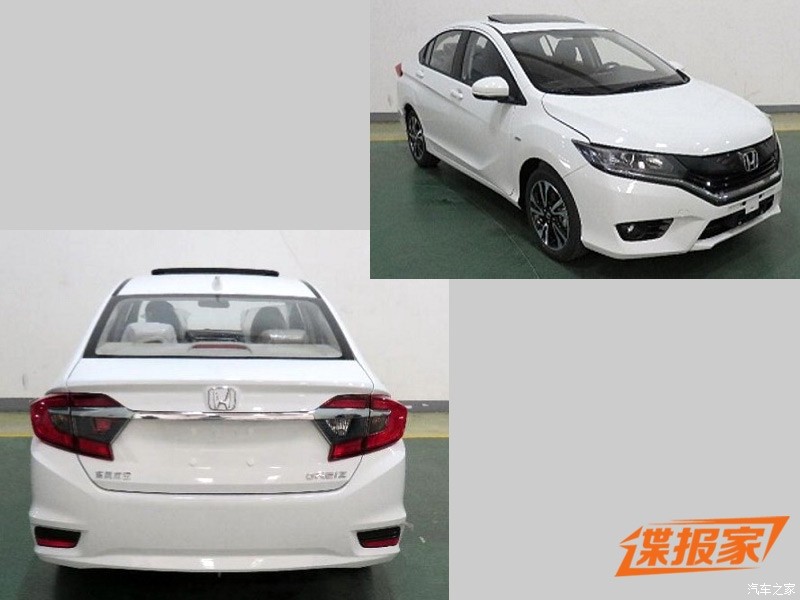 This is what the Honda City will look like upon its launch in China. India’s favourite C segment car will get more than just some nip and tuck for its Chinese avatar. Due for a launch in the world’s largest car market soon, the Honda will grow in size and adopt a whole bunch of loud elements to match the tastes and requirements of the Chinese populace.

The new Honda City will be manufactured and sold in China by a JV between Dongfeng and Honda. While the Chinese City does have a whiff of resemblance with its Indian version, the stylistic alterations are heavy enough for it to pass as different model altogether. Up front, the car gets an all-new bumper with a wide central air dam flanked by two faux air vents with fog lamp housings.

The big, imposing radiator grille has a massive piano black slat as its centrepiece holding the Honda emblem. Underneath you have two smaller grille elements, finished, again in piano black and followed by a chrome highlight spanning the width of the car. The shape of the head lamp unit is similar to the Indian model, though the illuminating units are smoked out on the outside here. Unlike the vanilla halogen lighting setup on the Indian model, the car also features a projector lamp arrangement. 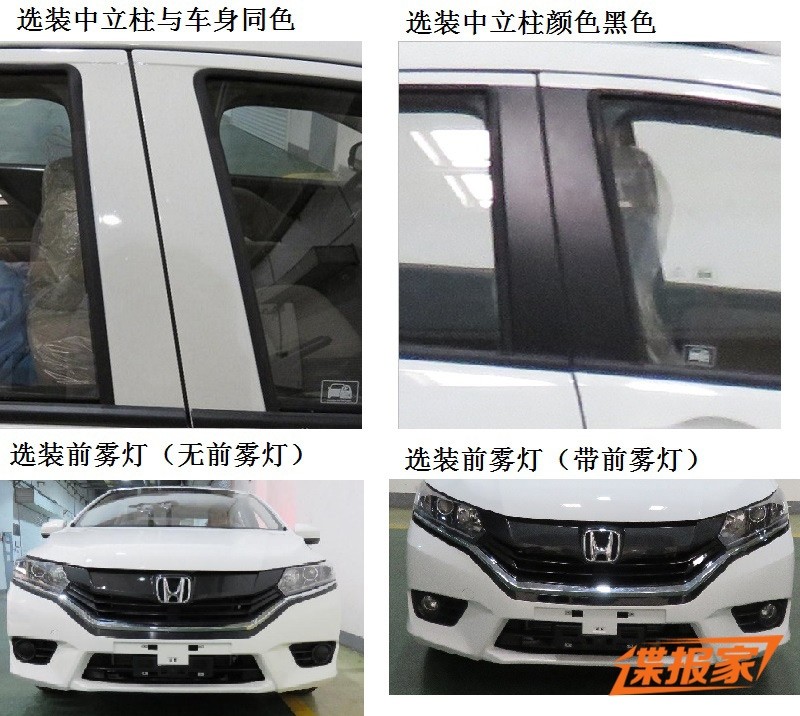 On the sides, the panels are different from the Indian version with a new crease having been introduced at the bottom. The shape of the front fender is also slightly different from the edition we have here. Diamond cut alloy wheels endow the car with another distinction.

At the rear, the design underlines the louder tastes of the Chinese customers with those massive C shapes lights. The shape of the boot lid and bumper are different too. The Chinese City is considerably longer and wider than the Indian version, though the height of the model we have here is more.

Powering the car is the same 1.5 liter i-VTEC engine that propels the Indian City, though the power output is slightly higher at 131 bhp. The Honda City will launch in China in September 2015.

What would be your response to that sort of a design in India? Do let us know your thoughts through the comments section below.