Home Chevrolet This Dodge ChaMarAng concept blends the best bits of the Challenger, Camaro, and Mustang in one muscle car 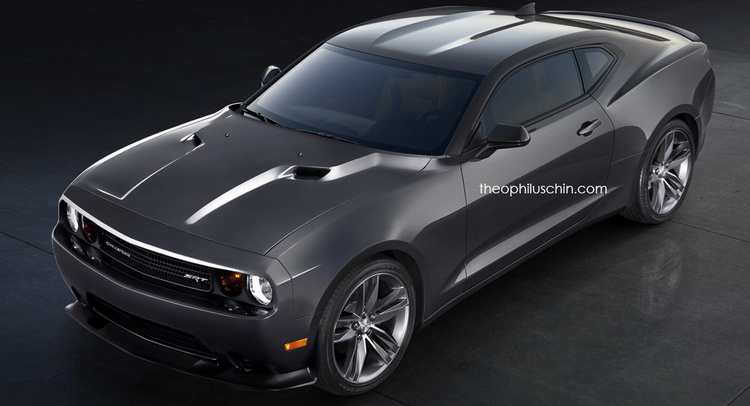 For fans of American muscle or pony cars, it doesn’t get more rarified than the Ford Mustang, Chevy Camaro, and the Dodge Challenger. Take your pick of any of this trio, and what you get is an honest-to-god working man’s sports car. Choosing one out of this pack can sometimes boil down to brand and/or styling preference at the end.

But what if you are in the dilemma of wanting all three equally? What if you want to possess all the better aspects of the three minus the faults and the gremlins underneath? Well, now you can, at least in theory.

These renderings comes to us courtesy of Theophilus Chin, a dilettante in the automotive world backed up by a knack of rendering realistic 3D models and designs on his computer. The last time we heard of him, he had raised the ire of the Italians by designing a Ferrari FX crossover concept. And now, after seeing these images, some diehard Americans and maybe even some Australians will probably be gunning for him along with the Sicilian mob. 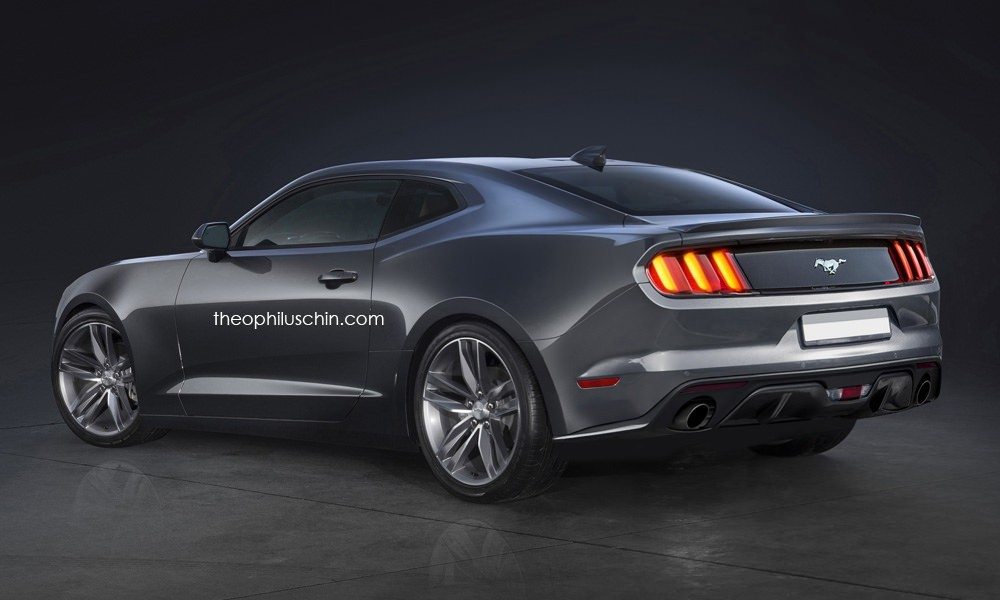 Not that it is a bad thing, though. In fact, it actually looks pretty good from some angles if you don’t mind the sacrilege that has been committed by hacking and slashing pixels of revered American icons. The front end is lifted straight off from the new Dodge Challenger, the side panels, fenders, and much of the bodywork comes from the Camaro, and there’s no mistaking that distinctive Mustang rear end.

Chin has married all the elements in his rendering impressively, and that makes us wonder what the ChaMarAng looks on the inside, if he has designed that at all. Which manufacturer would get pride of place inside?

And more importantly – since we are all dreaming of unattainable things by now, we might as well go the whole hog – what powers this amalgamation? We know just the exact thing to plonk in there; the SRT Hellcat’s 6.2 litre HEMI V8 monster with its tsunami-inducing 707 horsepower.

Someone needs to make this happen!