Home Honda CONFIRMED: Honda City Will Not Get Diesel Engine 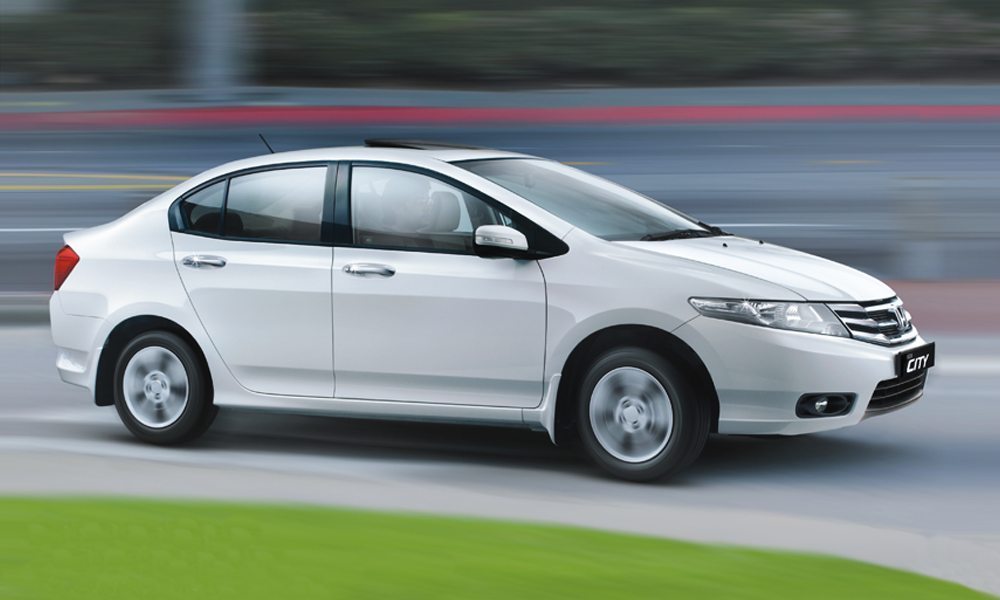 Remember we recently posted why we think that the current gen Honda City won’t be getting an oil burner? Well, Honda has pretty much confirmed that the Honda City diesel isn’t in pipeline yet.

The new Honda iDTEC 1.5 Litres turbo diesel engine, which will power the Honda Brio Amaze, is based on the iDTEC 1.6 Litre engine that does not powers the City in any car market. Earlier, it was felt that the new 1.5 litre motor would make it to the City. However, the current gen Honda City is close to the end of its lifecycle and would have a model replacement towards the end of 2014. This means that there makes no sense for Honda to invest in developing a diesel variant of the City sedan.

Instead, the next generation of Honda City and the Honda Jazz might be the ones which would get the 1.5 litre oil burner.

Talking about the new engine, Mr. Jnaneswar Sen, Senior vice President (Sales and Marketing), Honda Cars India, has said, ”The diesel engine would not power any of the existing compact cars like the current models of Brio, Jazz and the City sedan. We will have this diesel technology reserved only for the new cars that would be introduced over the next 2-3 years.”

Now that a diesel variant of the popular City sedan is not coming any time soon, it remains to be seen if the Brio Amaze diesel would be able to revive the sales performance of the Japanese biggie in Indian car market.