This might be just the right time to buy a motorcycle, more so if you don’t mind the outgoing variant. Dealers are clearing the existing stock to make room for new 2017, BS-IV compliant models. Honda and Kawasaki too are offering two of their respective middleweight products, the CBR650F and Ninja ER-6n, at heavy discounts. The motorcycles are being offered at huge discounts of up to INR 1 lakh. The Honda CBR650F currently retails at INR 7.30 lakh (ex-showroom Delhi) while the ER-6n is available at INR 4.71 lakh (ex-showroom Delhi). 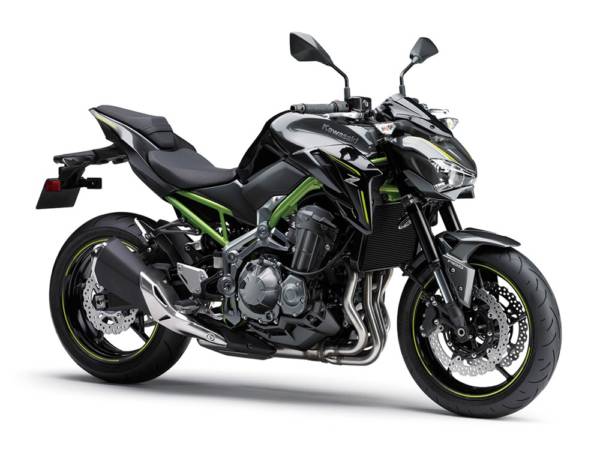 The current Honda CBR650F will be replaced by the new variant which made its debut at the 2016 EICMA motor show back in November last year. The Kawasaki ER-6n, on the other hand, will be replaced by the new Z650 which arrived at the 2016 Intermot show. The new Z650 is built around a steel trellis frame and is propelled by the same engine that performs the powering tasks on the Ninja 650. The new Z650 also shares its suspension and brakes with the Ninja 650.

Click here to check out the new Kawasaki Z650 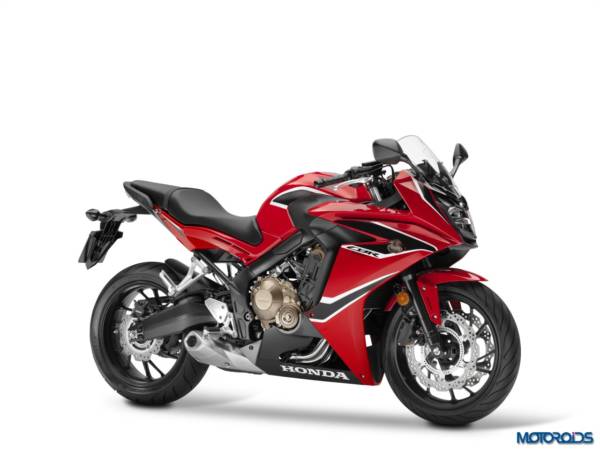 For the new facelifted 2017 CBR650F, the power has increased to 90hp @ 11,000 rpm, up by 4hp over the previous version. The torque is up, marginally, too rated at 64Nm@8000 rpm. Gear ratios have been shortened to ensure harder acceleration through the mid-range. Along with increased in power, Honda is also claiming to have induced a new raucous growl to the engine, which emanates from down low and grows to a fast-spinning howl as revs rise. 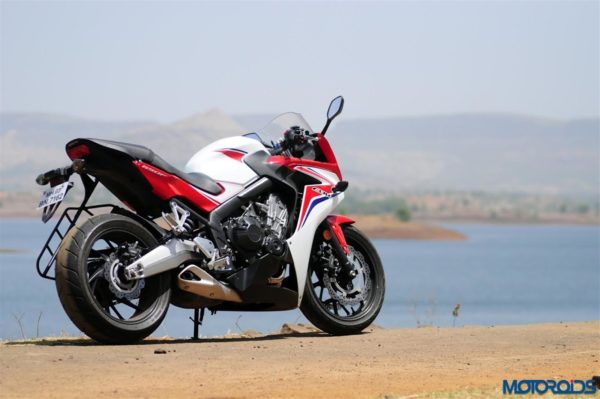 You can visit a dealership near you for the discounted prices as the figure would differ in different states. Do let us know your views about the discount on the outgoing models through the comments section below.