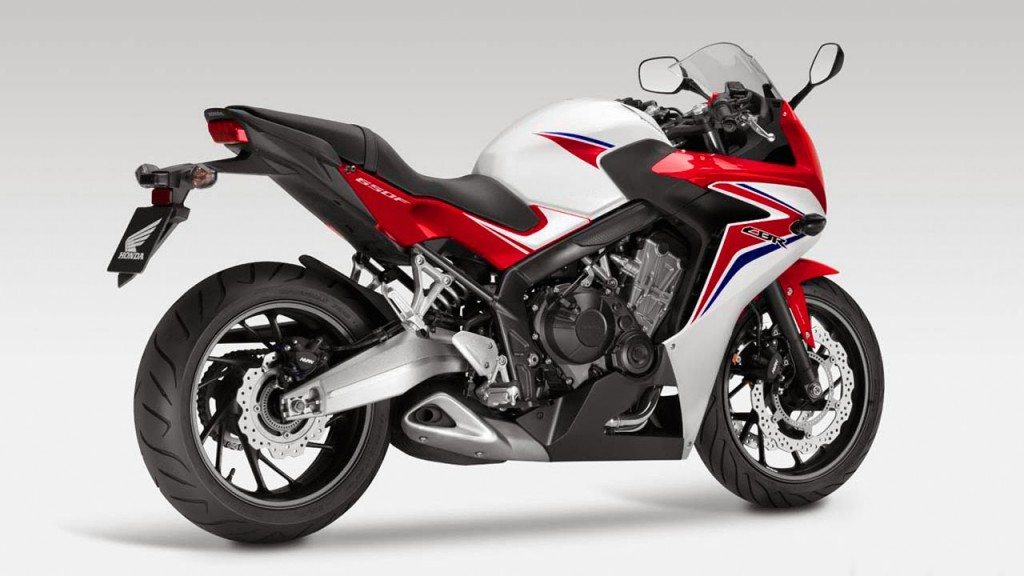 We reported in detail when the new Honda CBR 650F made its India debut at the ongoing Auto Expo 2014. (CLICK HERE for our earlier report)

Now, it has emerged that the new Honda CBR 650F India launch will happen next year and here are all the details and some images of the upcoming bike. 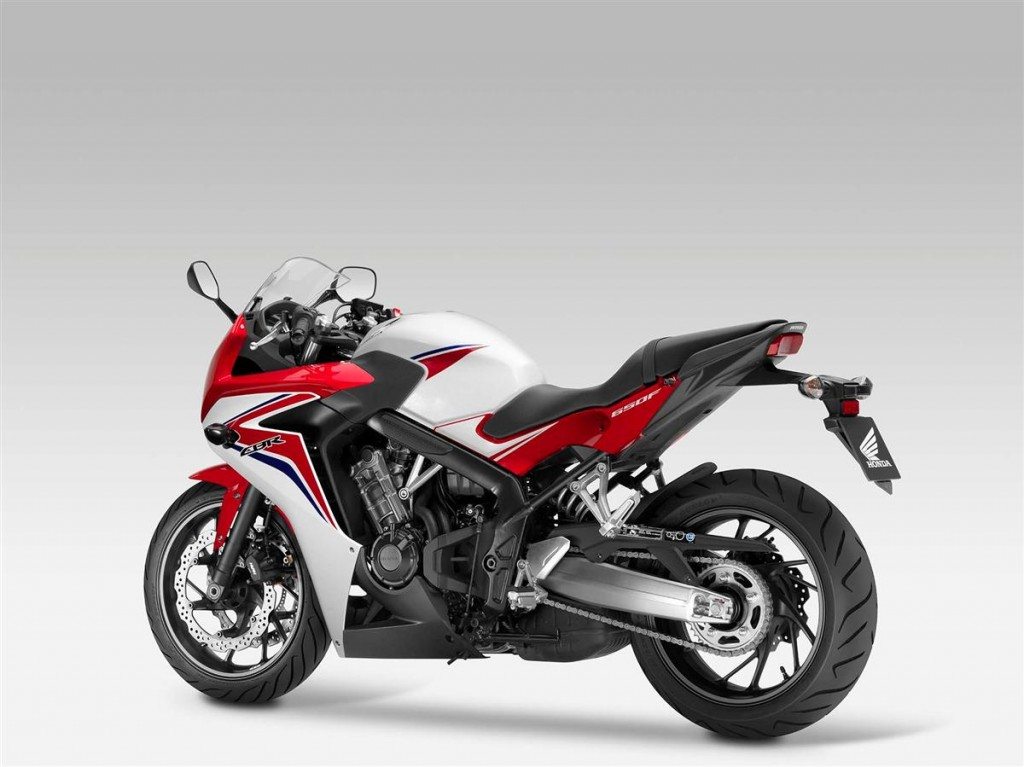 At the Expo, HMSI also announced its fourth production facility, which will come up in Ahmedabad. The production at this facility will commence in 2015 and the factory will boast of an annual production capacity of 1.2 million units. 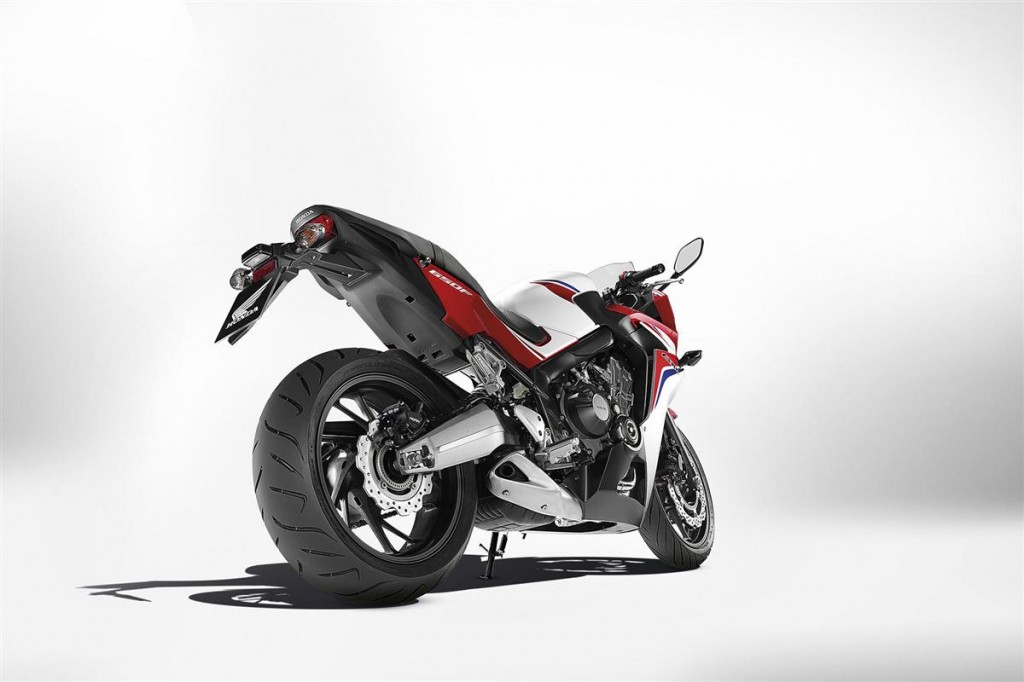 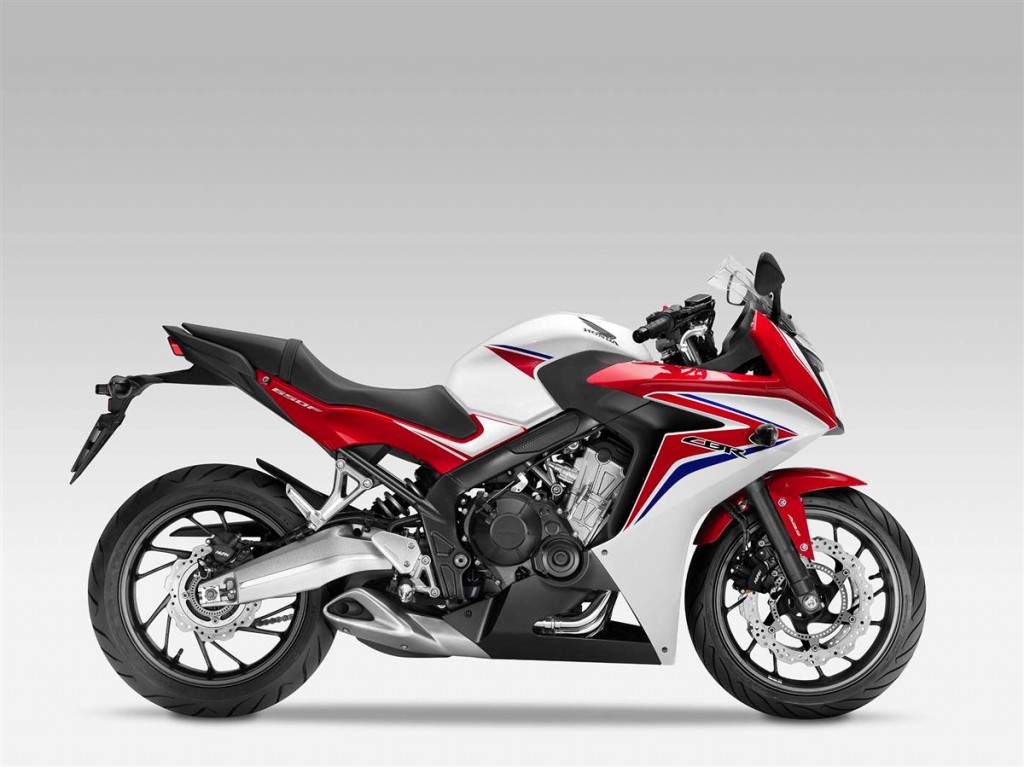 Keita Muramatsu (President & CEO – Honda Motorcycle & Scooter India Pvt. Ltd.) said “As Only Honda which is free to realize its Dreams for India, we are moving ahead on full throttle. Our customer driven cutting edge R&D from Technical Center and superior technology products will be supported by aggressive production capacity expansion to 5.8 million units by FY 2015-16 and speedy addition of new 500 touch-points to our viable network. Customer needs in India are evolving and we are all set to grab the opportunity with our new product line-up which will include all new Activa 125 & soon to be launched CBR 650F – Honda’s largest displacement motorcycle for India, made in India.” 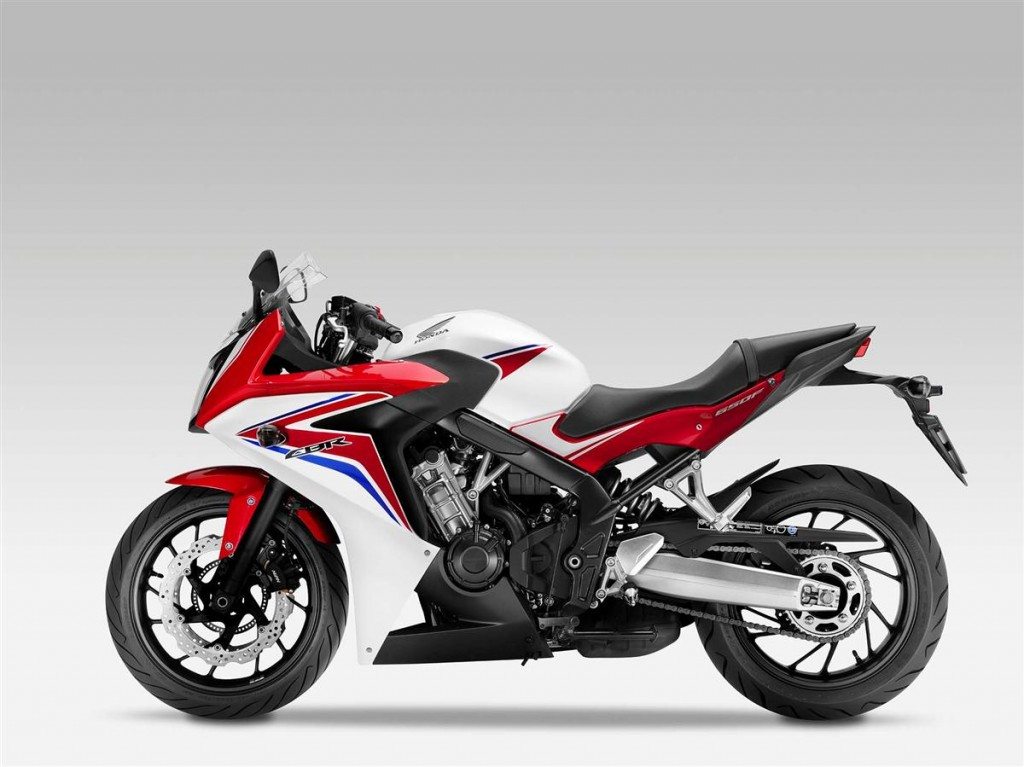 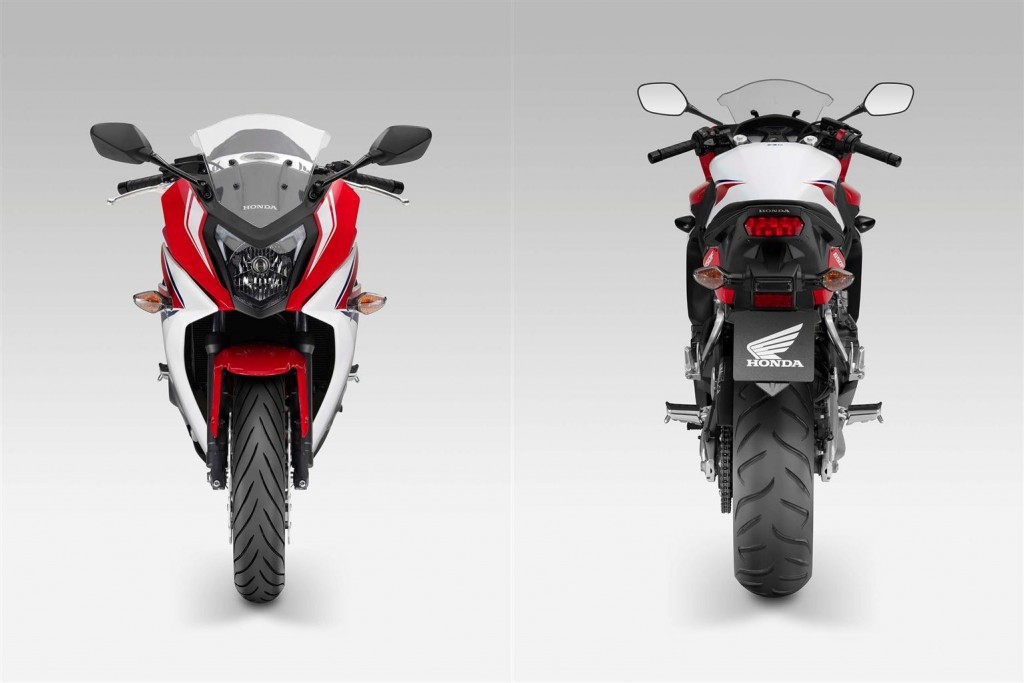