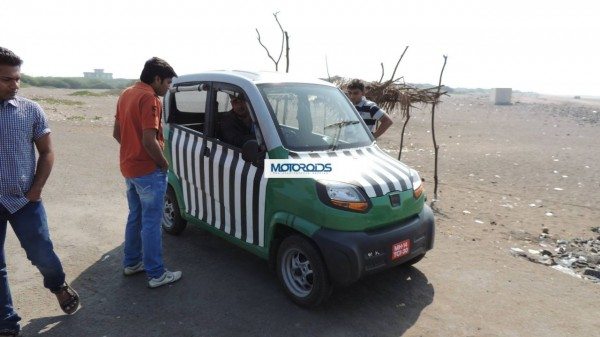 CLICK HERE for our complete coverage on Bajaj RE60

Only yesterday, we reported about a sighting of the Bajaj RE60 in Pune. (CLICK HERE for our earlier story)

The much publicized Bajaj RE60 Quadracycle has been showcased at the ongoing  Auto Expo 2014, where the auto maker has stated that it is waiting for final not from Government for the launch of this model. 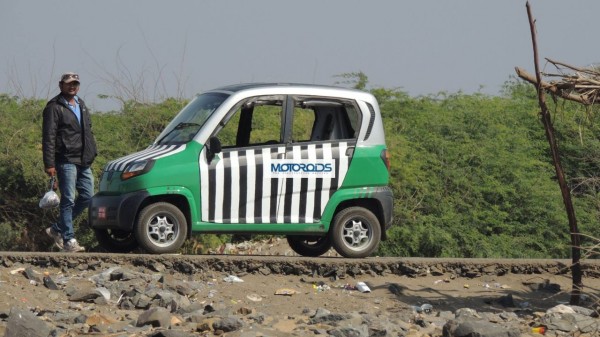 Talking about the Bajaj RE60 launch, Bajaj Auto President-Commercial Vehicles, RC Maheshwari, has said: “Two years back, we had showcased the RE60… Today we are ready for commercial production of this vehicle. We are just awaiting government notification.“

“If all goes well, our expectation is that launching the RE60 should be possible by September-October this year,” Maheshwari added. 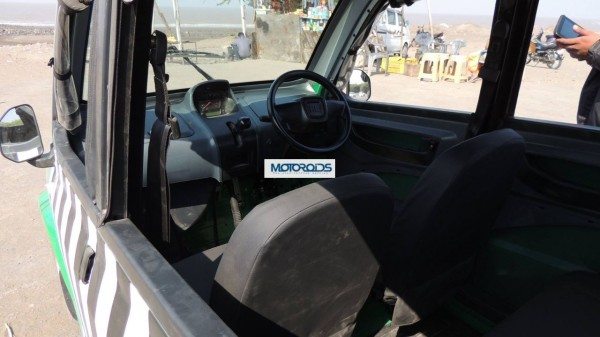 He also stated that the manufacturer is ready with a production capacity of 200 units per day at its Aurangabad facility, which is currently responsible for manufactuering the three-wheelers.

Talking about Bajaj RE60 price, Maheshwari said that it would be announced only once the vehicle has been launched. However, he did mention that the RE60 would cost more than a three wheeler. “This will be available in fuel options of petrol and CNG.“, he said. 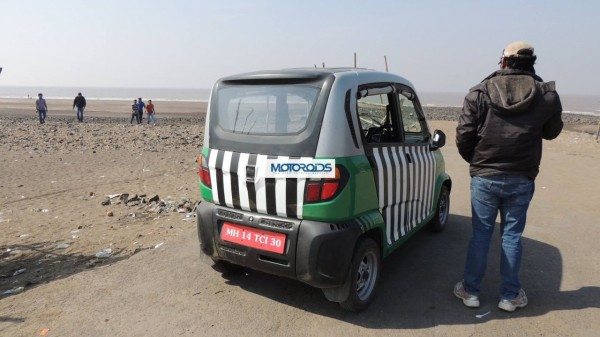 The Bajaj RE60 will be powered by a single cylinder petrol engine that boasts of a claimed fuel efficiency of 35 kmpl. This engine displaces 200cc and has a max power of 20bhp.