Home Honda Motorcycles and Scooters Honda CBR150R and CBR250R to be launched at Honda RevFest 2015, get colour updates only 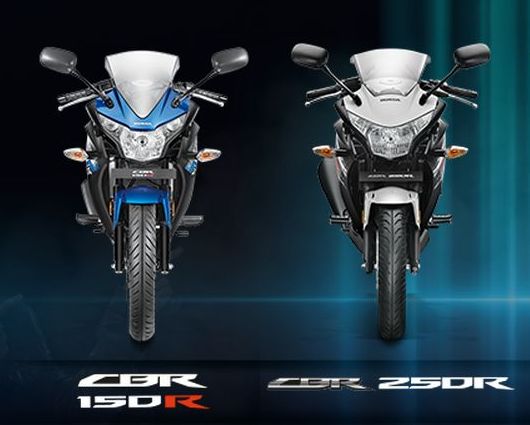 In a disappointing turn of events, Honda will be reportedly unveiling cosmetically updated CBR150R and CBR250R at the highly awaited RevFest 2015. Honda managed to keep the details about the event under the curtains until early today when a technical glitch revealed the products scheduled launch at the motoring event.

If the leaked image is anything to go by, Honda will be unveiling the cosmetically enhanced CBR150R and CBR250R motorcycles instead of the new CBR300R at the RevFest 2015. Cosmetic upgrades do no include the twin-headlight setup that is seen on the international models. Instead, the CBR150R and CBR250 would receive new graphics while the rest of the motorcycle will continue with the same design and motor. 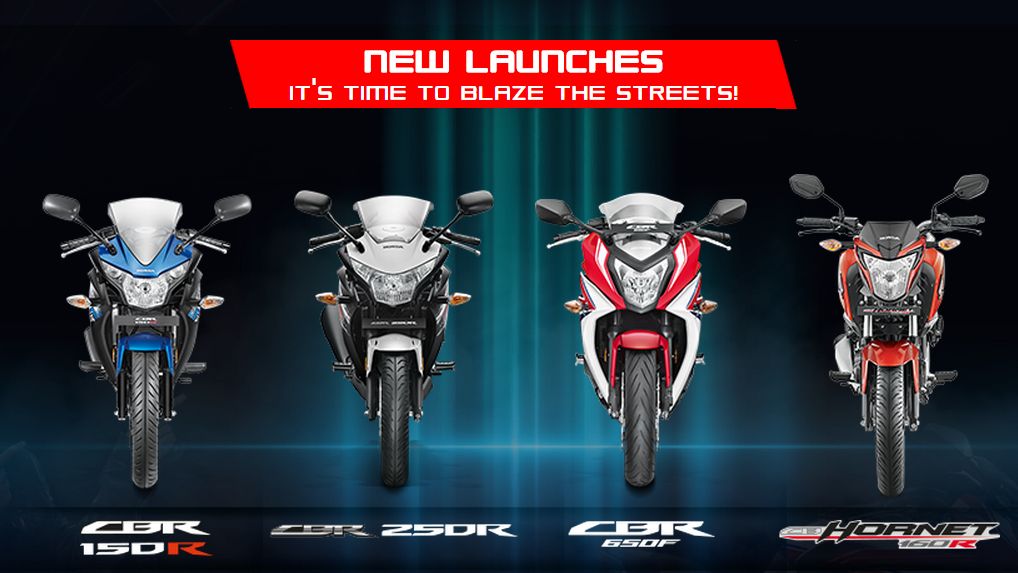 The Honda RevFest 2015 will swing into action in a matter of hours and we will be covering the event LIVE in Delhi and Mumbai, so don’t forget to stay tuned for latest updates on the new launches scheduled at the motoring event.