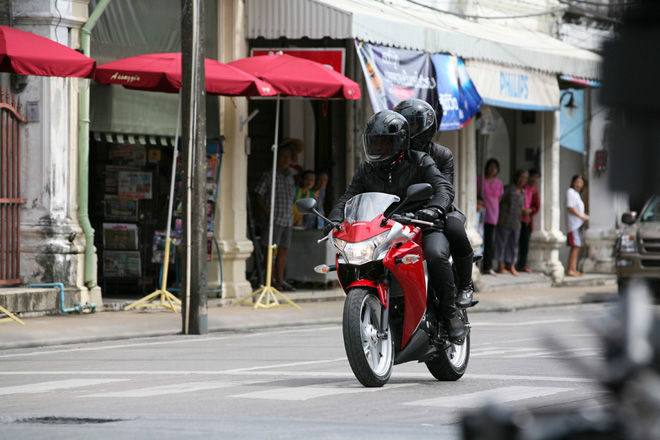 Honda Motorcycles and Scooters India announced a voluntary recall of its CBR150R and CBR250R models manufactured between July 2014 to June 2015 in India. This recall is part of Honda Motor Company’s global recall and will commence in mid of August. The recall process is a precautionary measure to check and replace a potentially defective starter relay switch.

Honda said in an official release, “It is suspected, sealant may have been applied incorrectly during assembly of the starter relay switch (which is a globally sourced part). This can increase resistance across main fuse, potentially interrupting the motorcycle’s battery voltage to the electrical system. An interruption of the electrical system battery voltage could cause the engine to not start or stall while riding, and in extreme case the increased resistance at the main fuse could cause the starter relay to catch on fire, however, no such incident has been reported in any HMSI manufactured vehicle in India.”

The concerned part will be replaced free of cost in the identified units irrespective of the warranty status of the vehicle across all India Honda Network. Honda 2 Wheeler will send out communication to the identified customers and will undertake work ensuring no inconvenience.