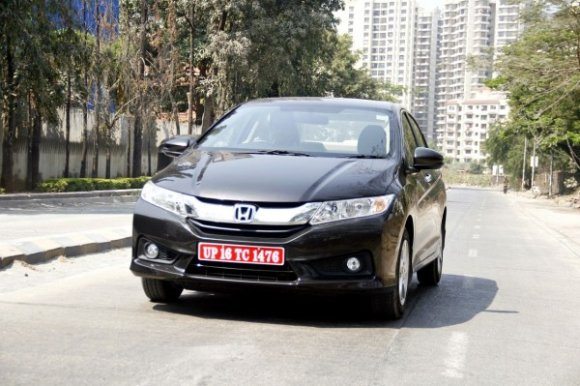 Honda Cars India Ltd. (HCIL) recorded a monthly domestic sales of 11,040 units in April 2014 registering a growth of 30% owing to the success of the all new Honda City and strong sales momentum for Honda Amaze. The company sold 8,488 units in the corresponding month last year.

Expressing delight on the company’s performance “Mr. Jnaneswar Sen, Sr. Vice President – Marketing & Sales, Honda Cars India Ltd. said, “We have started the financial year 2014 – 15 on a positive note and would like thank our customers for the fantastic response to the all new Honda City. We also celebrated the 1st anniversary of Honda Amaze by introducing the anniversary edition and we are confident of its good sales in this fiscal as well.”

HCIL also exported a total volume of 402 units during April 2014.