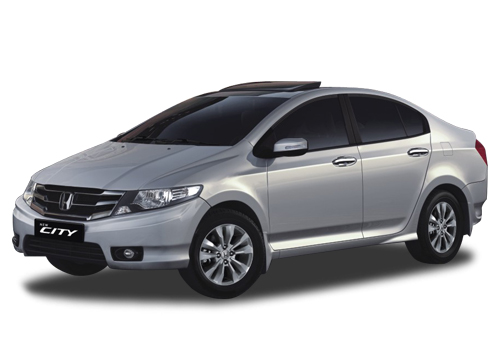 I am so hating this time of year. No, retreat by winters hardly makes a difference to me but the new budget surely does. While we are happy that diesel cars have not been awarded with an additional taxation, the cars that we least suspected to take a hit have become dearer. Honda Siel Cars India, one of the most popular car manufacturers in India, today announced the revised price list of its cars. This is owing to an increase in basic excise duty on cars in the Union Budget 2012-13. The car that has taken the minimal hit is the Brio hatchback, which has become dearer by Rs. 4000. The car that has surely taken the worse hit is the Accord V6 flagship sedan which got more expensive by Rs. 93975. The not so aggressively priced yet popular D segment contender, the Honda Civic will now retail by Rs 35K more. The equally popular and hot selling City gets dearer by upto Rs. 10K. Here is a detailed list of the prices of various Honda cars-