Home News Honda announces the price of CB Trigger, yours for INR 67384 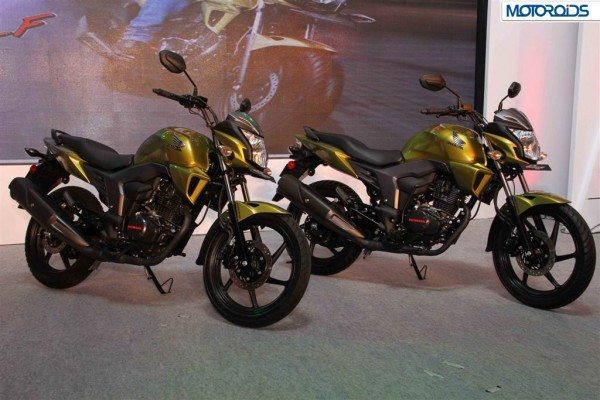 We reported in detail when Honda Motorcycles and Scooters India (HMSI), the Indian subsidiary of the popular Japanese bike maker, unveiled the new Honda CB Trigger 150cc motorcycle. The CB Trigger is the third 150cc motorcycle by HMSI, the first two being the Unicorn and the Dazzler respectively.

Honda Motorcycles and Scooters India have now announced the starting price of the bike and the bike can be yours for INR 67,384 (ex showroom, Delhi). 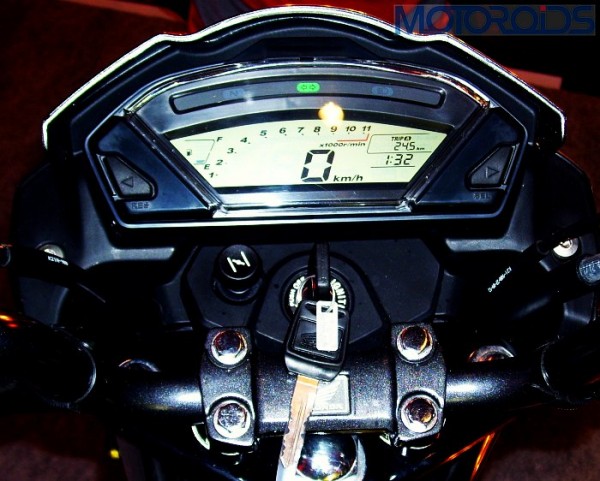 The CB Trigger has an attractive styling, with the muscular fuel tank being the prime element of bike’s visual appeal. The Trigger comes loaded with all the stuff that you can expect from a modern 150cc bike in this class. The list of features includes a digital instrument panel, alloy wheels and LED tail lamps. The latest from HMSI is the first 150cc bike in its segment to get the Combi Brake System.

Will you buy the new CB Trigger for almost 70k ? Do comment and let us know.