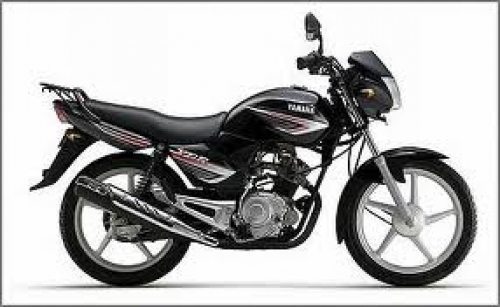 It has emerged that Yamaha Motor India, the Indian subsidiary of the Japanese bike maker giant, is busy with the development of a new 110cc motorcycle to take on the likes of Honda Dream Yuga, Hero Passion X-Pro and the Suzuki Hayate.

The upcoming 110cc motorcycle from Yamaha India will also be sold in bike markets of other developing countries. Details on the new bike are scarce but what’s know is that India will become an export hub for this bike and the new 110cc commuter motorcycle would arrive in 2 years  of time.