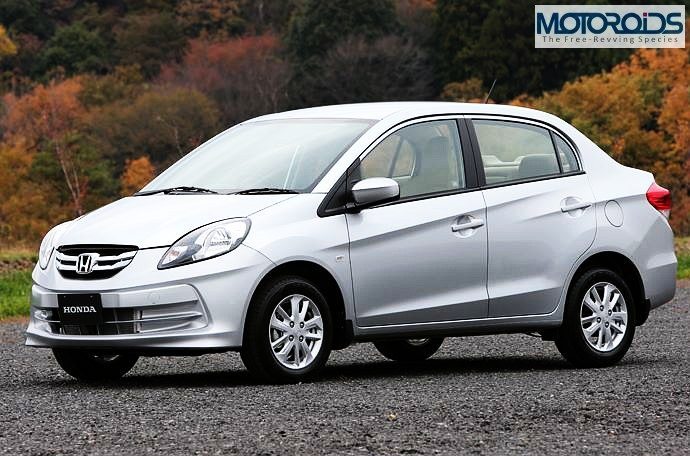 Honda Amaze made a lot of news when it first emerged that its 1.5 litres iDTEC diesel powerplant churns out 100PS of max power and 200Nm of peak torque. 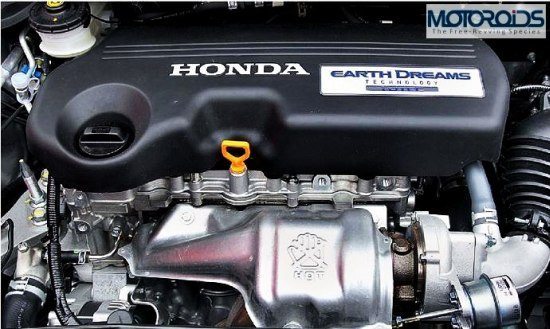 With an engine power like this, the Honda Amaze is considerable more powerful than the high selling Swift Dzire, which has been ruling the entry level C segment since sometime now and will be the main rival of the Honda Amaze. However, it is no secret that C segment car buyers generally focus more on the fuel efficiency than on the outright power figures. So has Honda got it all wrong with the Amaze diesel? Well, not really. Instead, Honda might have a big winner in its hands. With an ARAI tested fuel efficiency figure of stratospheric 25.8 kmpl, the Honda Amaze diesel variant is looking all set to become the most fuel efficient car in the country. The diesel engine of the Amaze comes mated to a 5 speed gearbox.

The Honda Amaze will be launched in India on April 11 this year and is expected to come with a very attractive price tag. The Amaze is basically a booted version of the Brio hatchback and comes with more interior space due to its longer wheelbase.

Powering the petrol variant of the car will be the Brio’s 1.2 litres i-VTEC engine. This engine has a max power output of 88PS and a peak torque figure of 109 Nm. The petrol engine will come with two transmission options- five speed manual and five speed automatic.