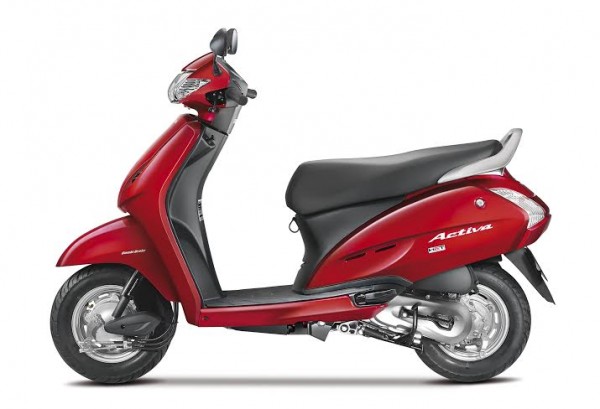 Honda Motorcycle & Scooter India Pvt. Ltd. (HMSI)  has announced that the Activa has dethroned motorcycle models to become India’s No. 1 selling Two-wheeler in March’14.This is second time in FY’13-14l that Activa is No. 1 model in Indian 2Wheeler industry. Overall, Activa sales have grown 65% from 108,815 units sold in March’13 to 179,956 units in March’14 and Activa is leading by a good margin of nearly 13,000 units over the 2nd largest selling two-wheeler model in India.

Speaking on this milestone, Mr. Yadvinder S. Guleria- Vice President, Sales & Marketing, Honda Motorcycle & Scooter India said, “We are excited that Honda Activa has once again become the highest selling two-wheeler of India in March’14 after Sept’13. This clearly indicates that Activa is exponentially getting acceptance as the most preferred choice of two-wheeler for commuting in the country. We are proud to share that Activa is now strongly making inroads in Tier-2 towns and beyond. Every month lacs of Indian families are choosing Activa over any other 2Wheeler. The success of revolutionary HET in our automatic scooters is further reaffirming Honda as the technology and mileage leader in automatic scooter segment.”

In FY2001-02 Honda launched its first product – Activa and the rest is history. Backed by Activa, Honda’s automatic scooter sales skyrocketed 515% to 3.41 lac units in FY 2003-04. Today, Activa is World’s No. 1 scooter sold in a single country. 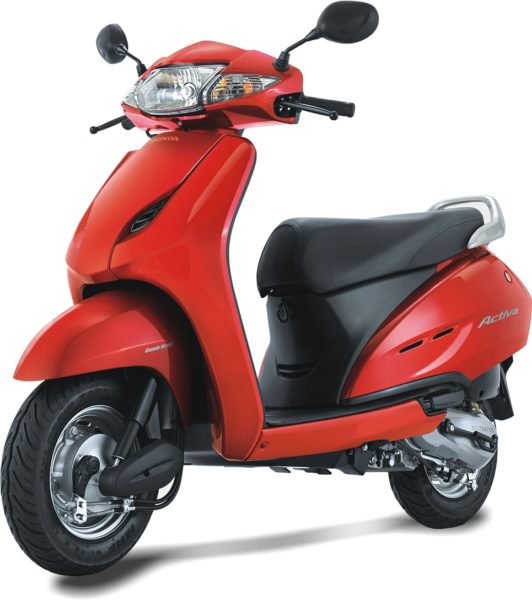