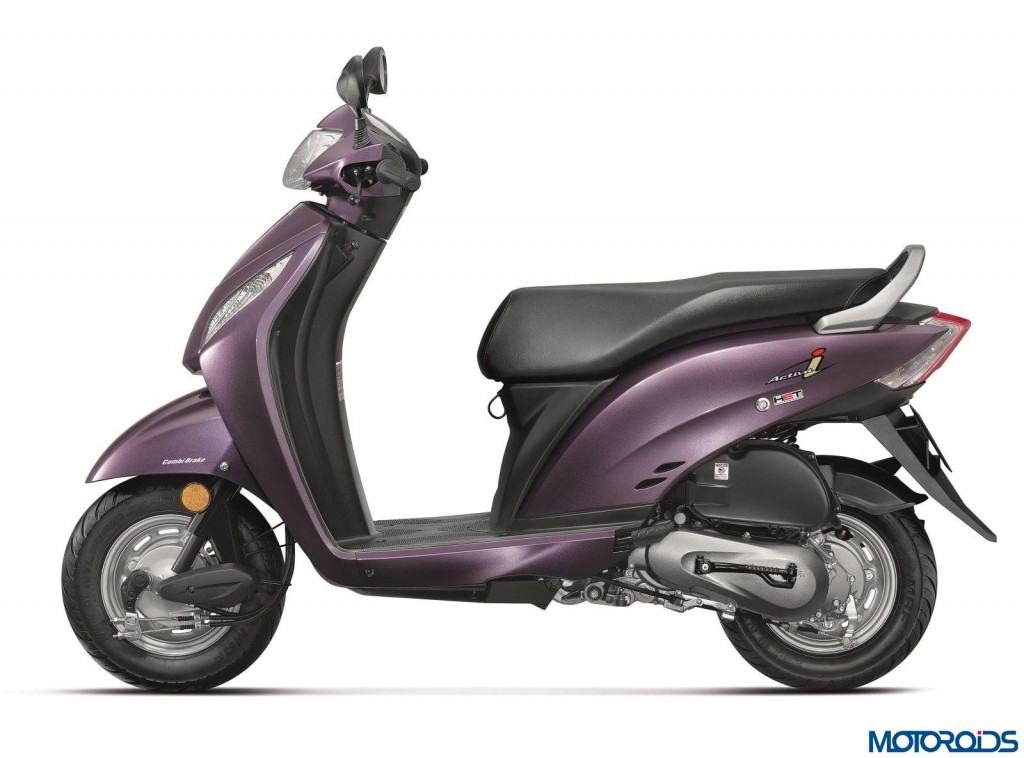 It is no secret that the automatic scooter segment of Indian two wheelers market is fast heating up. Yamaha recently launched the Ray Z and TVS will be soon seen launching a Wego based scooter that could rival the Honda Aviator. Talking about Honda, the Indian subsidiary of the Japanese biggie can easily be credited with being among the most popular automatic scooters manufacturer in India. Honda Motorcycles And Scooters India (HMSI) started its Indian innings with the Activa and the Dio.

While the former spelled terror among the makers of geared scooters, the latter became a rage among teeny bloppers. The Aviator, which came some years later, became a more premium offering from Honda and brought along features like disc brake along with it. Today, Honda has launched Honda Activa-i in Indian market. 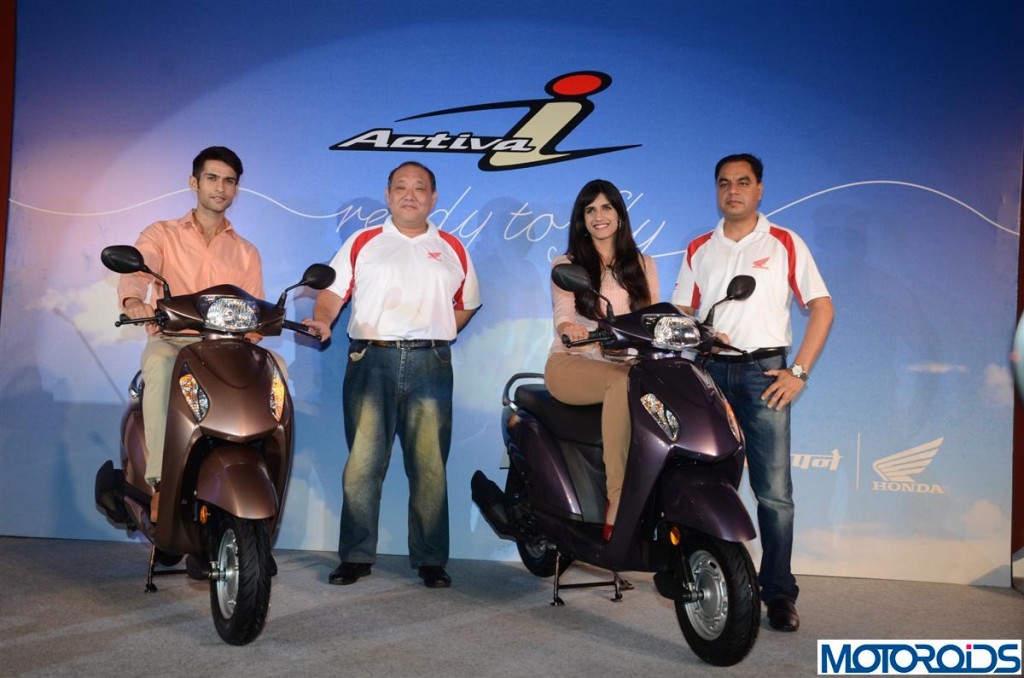 Commenting on the launch of the new model, HMSI president and CEO Keita Muramatsu said: “As a leader in the automatic scooters segment, Honda’s entry into the personal compact segment with Activa-I is its next strategic step towards reinforcing its market leadership.”

While we were expecting that the new variant of the Activa would probably sport a bigger engine, the Activa-I has rather turned out to be a new low cost version of the regular Activa. The Honda Activa I goes on sale with a price tag of INR 44,200 (ex-showroom Delhi). The tag line for the Activa-i is “Ready to fly” and comes with fresh styling that could have a mass appeal. Powering the Activa-i is the same 109.2 CC engine that has a peak power of 8 BHP.

The Activa-i might be the entry level scooter in HMSI’s line-up but it does sport Honda’s Combi Brake System (CBS), a maintenance free battery, a viscous air filter and tubeless tyres. The scooter also has an underseat storage space of 18 litres. The Activa-i tips the scales at just 103 kgs and the light weight, coupled with catchy styling, should appeal to the fairer sex.