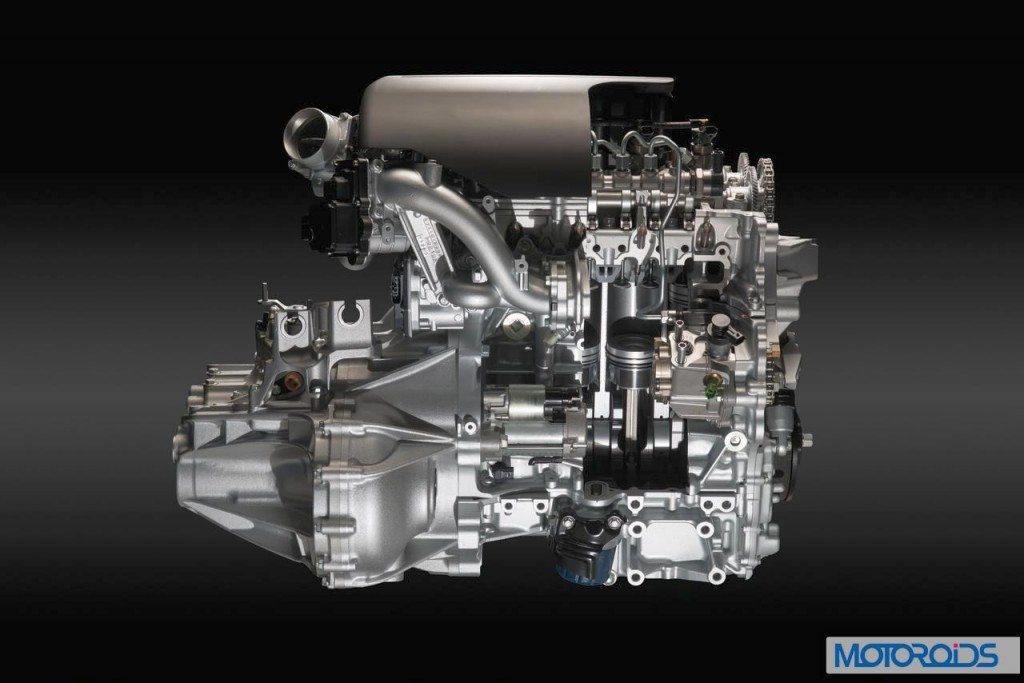 Honda has released more official details about the new 1.6 liter i-DTEC engine that would be powering the new Civic. The new 1.6-litre i-DTEC diesel engine is the first engine from Honda’s Earth Dreams Technology series to be launched in Europe. The engine will be introduced on the Civic at the beginning of 2013. Honda has officially stated that the new engine will be applied to the new CR-V as well. The company also asserts that the Earth Dreams Technology will be applied to Honda’s entire product lineup in the future. 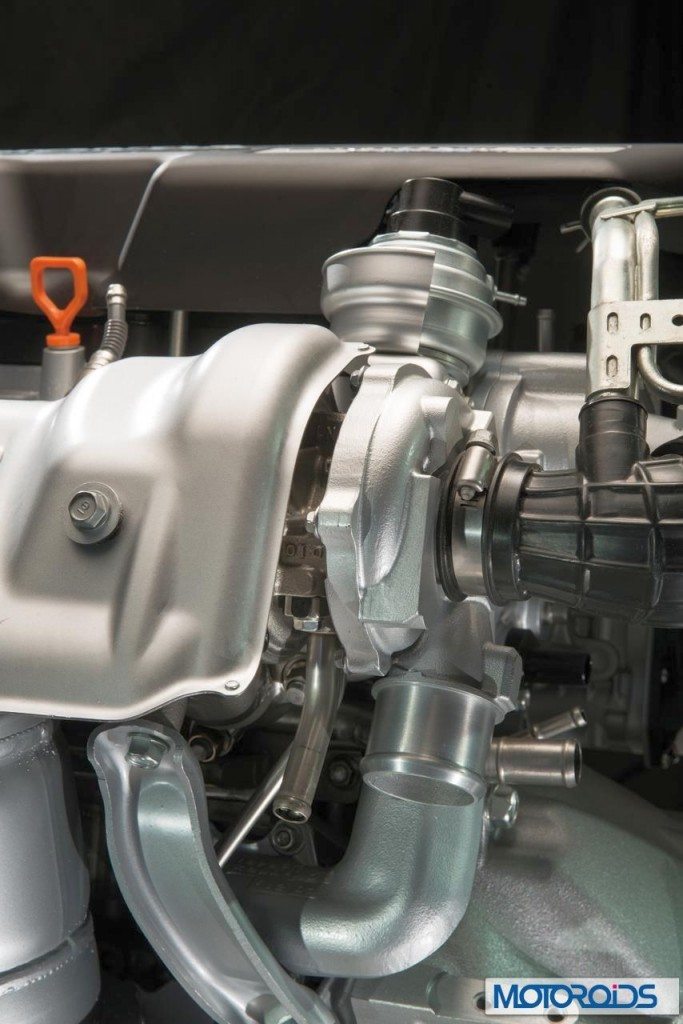 Specifically designed for the European market, the new engine is expected to make it to India as well under the hood of the new Civic. Currently the engine is being produced at the Honda factory in Swindon, UK, where is produced alongside the 2.2 liter i-DTEC unit.

The salient features of the new 1.6 liter i-DTEC engine are

“This is a new approach from the ground up,” Tetsuya Miyake, Project Leader for the 1.6-litre i-DTEC engine. “There were no benchmarks for us because those targets would have been too low. We were determined to establish a benchmark of our own that our competitors would have to follow.”