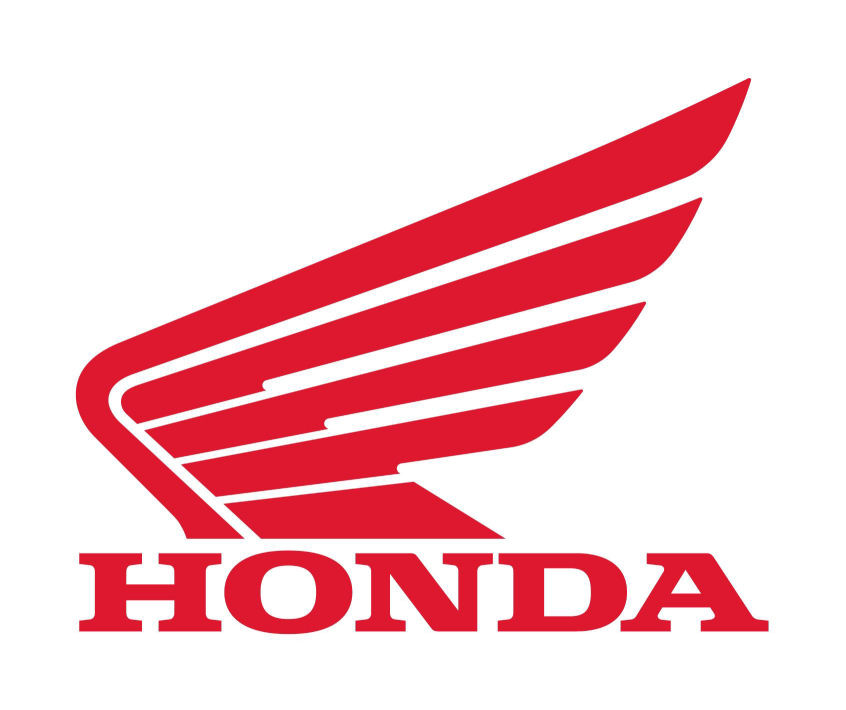 Honda seems to be shifting gears, and getting into aggressive mode after its spilt with Hero. Recently, the company was reported to be luring Hero Honda dealers to join their brigade and get double the commissions on every sale. Now the Japanese bike major has officially revealed its aggressive expansion plans for India.

a.    The company will start the phase 2 expansion of its Tapukara plant in Rajasthan much before schedule
b.    Plans to set up third manufacturing plant in the state of Karnataka finalized.

With the new strategy, Honda has made it sufficiently clear that it’s going for its earlier partner Hero’s jugular. The company seems committed to go all guns blazing, and it should be a reason to worry for not just Hero, but other players in the field such as Bajaj, TVS and Yamaha as well.

The company will also build a third plant in the Bangalore area, which will enable HMSI to more efficiently serve the vast motorcycle market of India together with the first and second plants in northern India. The third plant is scheduled to become operational in the first half of 2013, with annual production capacity of 1.2 million (12 lakh) units.

Here’s the complete breakdown of Honda’s production capacity at various plants and the models they produce.