Come April 1st 2020 and all the new automobiles on sale in India will have to be in compliance with the BS-VI emission norms. While we already have a BS-VI scooter in the form of the Honda Activa 125, the Hero Splendor 110 iSmart FI is the first BS-VI motorcycle to be introduced in India. Developed in-house at Hero’s R&D facility in Jaipur, the motorcycle combines their i3S start/stop technology with a fuel injection system. 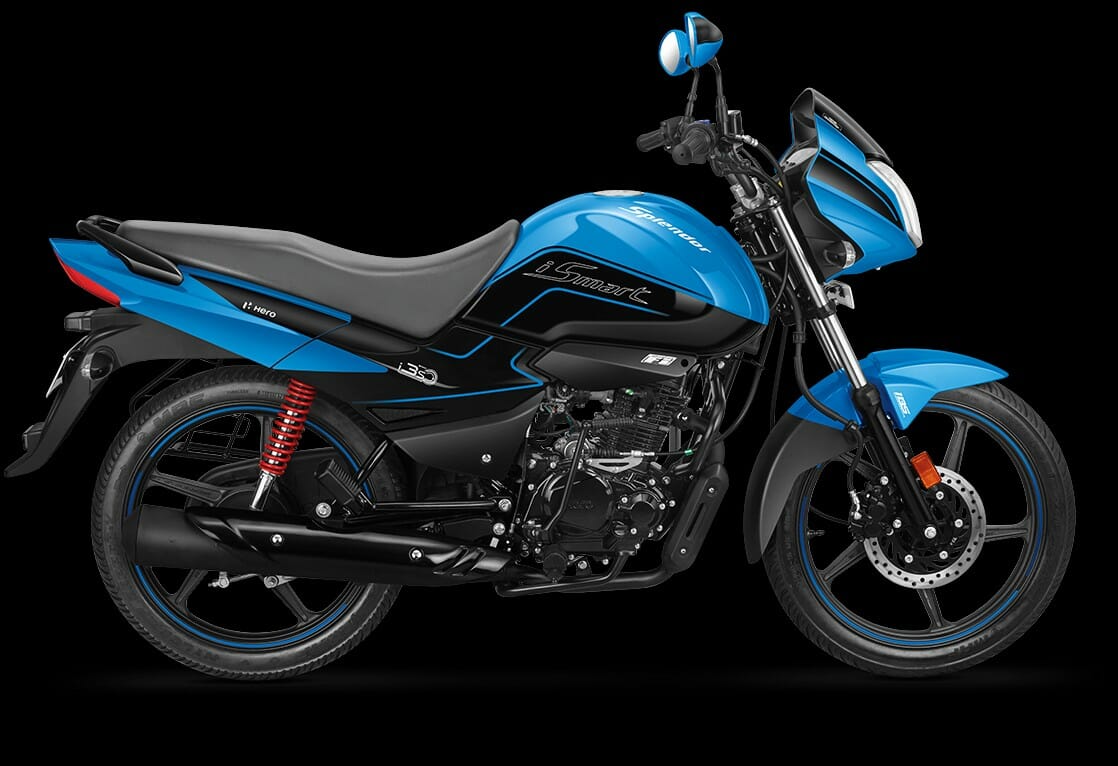 Conforming to the strictest emission standards for two-wheelers in the World, the Splendor iSmart FI boasts of a serious reduction in its carbon footprint. The motorcycle now emits 45% less carbon monoxide and 88% lesser Nitrous oxide. Powered by a 110cc engine, it cranks out 9.89 Nm of torque @ 5,000 rpm, which is a 10% increase in comparison to the predecessor. In terms of power, the engine continues to deliver 9 PS at 7,500 rpm. Hero also claims that this new Splendor is also more fuel-efficient than the outgoing bike and its ground clearance has been increased from 165 mm to 180 mm, without any change in seat height. 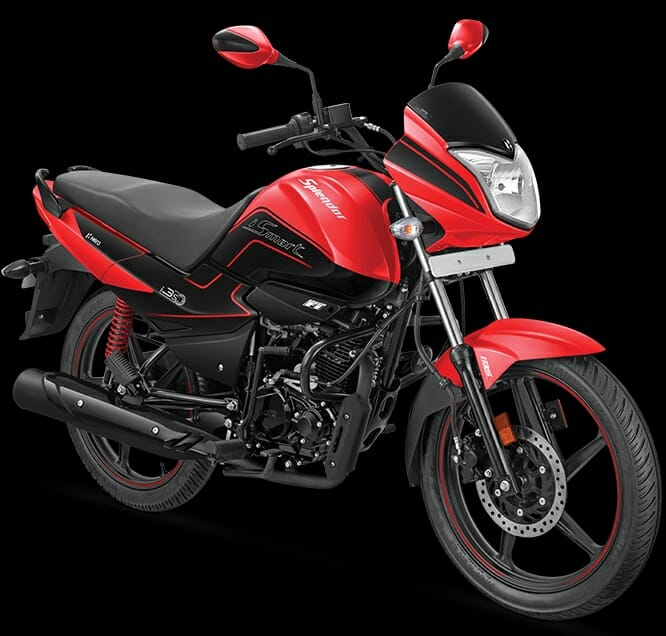 The Bike’s FI system employs 6 sensors which include an oxygen sensor, an air pressure sensor in the manifold, an air inlet temperature sensor, a throttle position sensor, an engine oil temperature sensor and a bank angle sensor. The front forks now offer 120mm travel, 15mm more than the earlier bike, while the bike’s wheelbase has been extended by 36 mm to enhance straight-line stability. The Hero Splendor 110 iSmart FI tips the scales at 116 kilos and has been fitted with a 9.5-litre fuel tank. 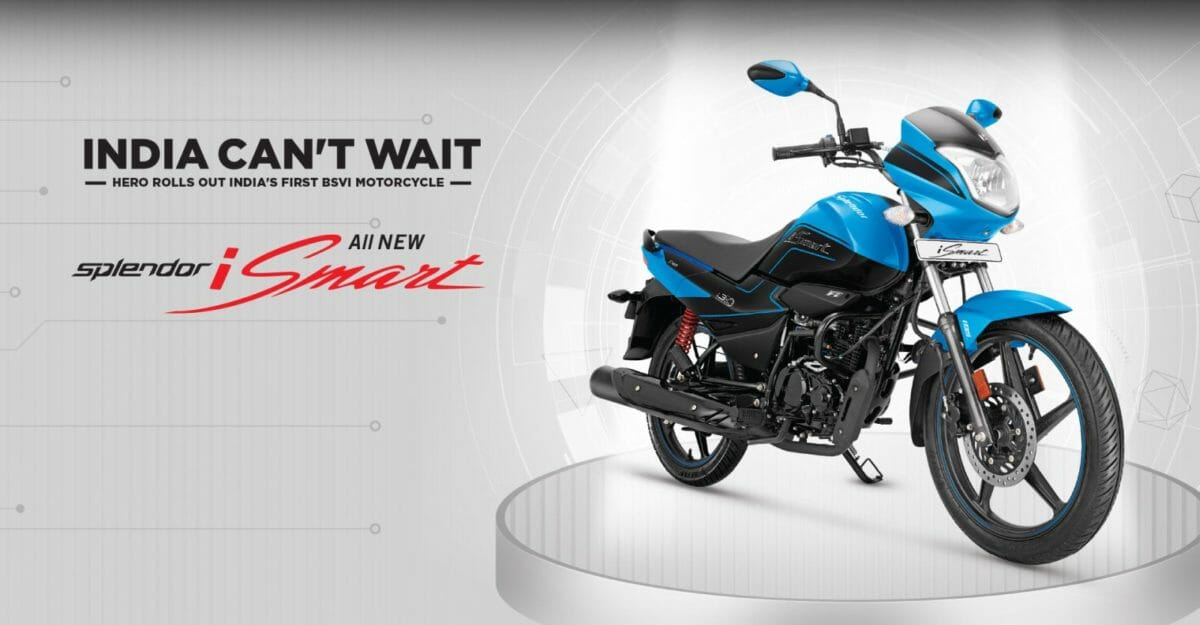 The diamond-type frame is also all-new and has been tweaked for more agility. Hero has also enhanced the lighting system to make the headlight brighter and the bike comes fitted with a 240 mm front disc brake and a 130 mm rear drum, governed by the bikemaker’s IBS system. The bike runs 80/100 tubeless tyres at both ends on alloy wheels. Instrumentation is via a semi-digital instrument console which includes an analogue fuel gauge and a speedometer and a digital display for the odometer and other readouts. 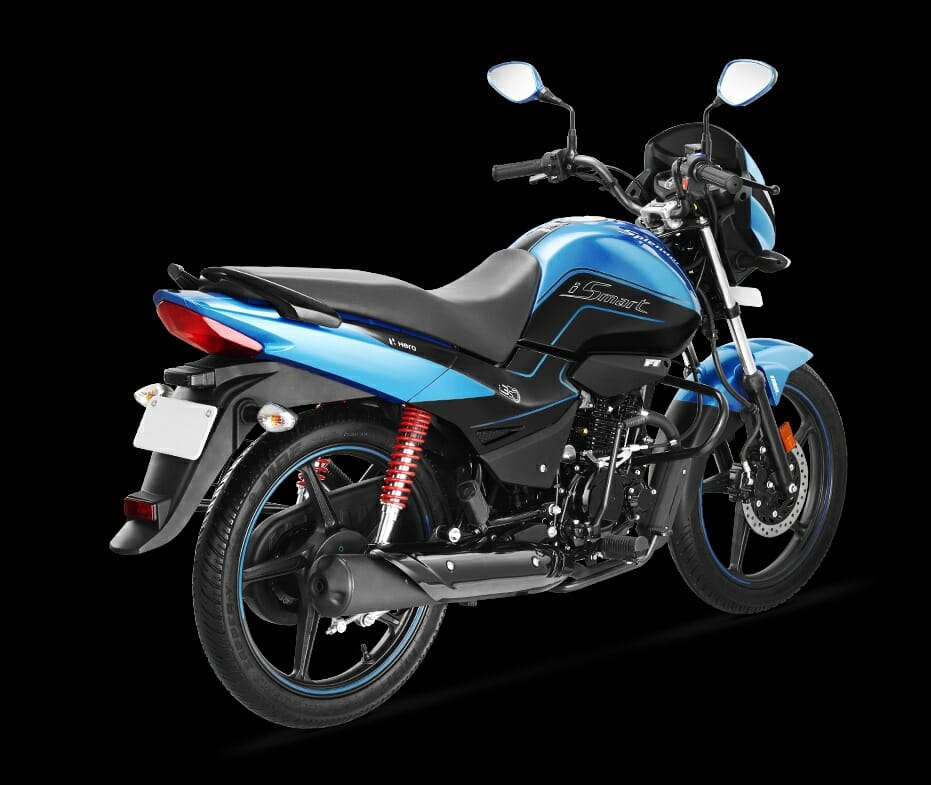 The motorcycle has been launched at INR 64,900 and will be available at dealerships across India within the next 3-4 weeks. It will be available in Blue, Red and Grey colours. Some examples were already shipped in September 2019 so that technicians could be trained about the new technology and the changes made.