After an exciting start to the season with the Afriquia Merzouga Rally in April this year, Hero MotoSports Team Rally is all set for its next expedition at the Atacama Rally 2018. The Atacama Rally, to be held in Chile’s Atacama region from August 12-18 will be the Team’s second international rally of the year.

Spread over 1,200 kms and five special stages, the 2018 edition of the Atacama Rally will present the competitors with a uniquely challenging and thrilling experience with a combination of mountain, valley and coastal terrains. The race will run exclusively within the Atacama Region, in the city of Copiapo this year. The Rally will witness participation of all the top contenders of the Dakar, including many of the top 15 riders of the Dakar 2018. 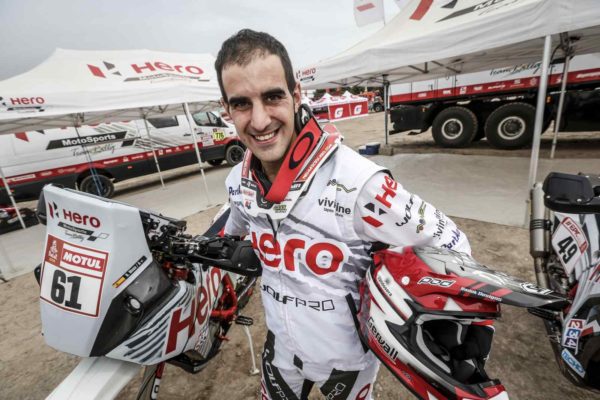 While Joaquim Rodrigues – or ‘JRod’ as he is popularly known – will make a much-anticipated comeback to rally racing following an unfortunate crash at the Dakar rally in January 2018, his co-rider Oriol Mena, will aim to build on his impressive streak after finishing in top 15 at the Afriquia Merzouga Rally 2018 and top 10 at the Dakar 2018.