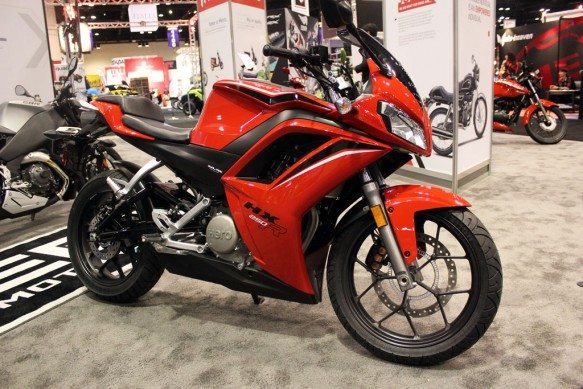 If rumors floating around the internet are true, the Hero HX250R could witness launch soon. While that doesn’t really come across as much of a surprise, as they did showcase the successor to the Karizma at the 2014 Auto Expo. There’s another rumor though which could come across as a pleasant surprise. According to a report, a bigger capacity Hero Impulse is in the works and the manufacturer has already registered the Impulse 200/250 name under its umbrella. Available until sometime back as a 150cc motorcycle, there was a lot of hue and cry among avid motorcyclists, after Hero decided to discontinue what was perhaps India’s only On/Off road motorcycle. 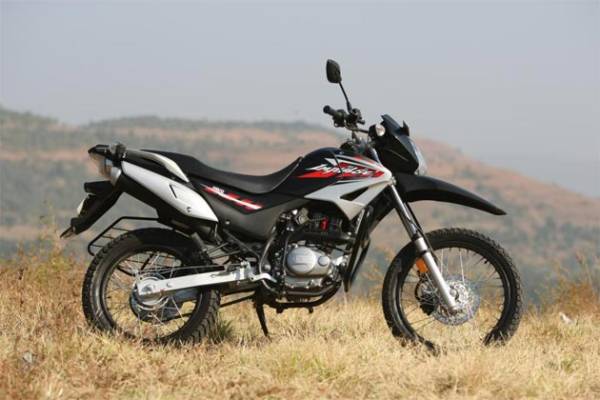 The engine on the HX250R will be reportedly shared with the larger capacity Impulse, while an all new 200cc motor is being developed for a new motorcycle, which again will be shared with the Impulse. If it does happen in reality then, the On/Off road bike could be available with two engine options. According to the report, the higher capacity Impulse will be launched in early 2016, where the 250cc, single cylinder variant will be fueled electronically, and like the HX250R, could produce about 31 bhp of power. We aren’t really sure as how much of this information is concrete, however, we’d be glad if it does really turn out to be true.