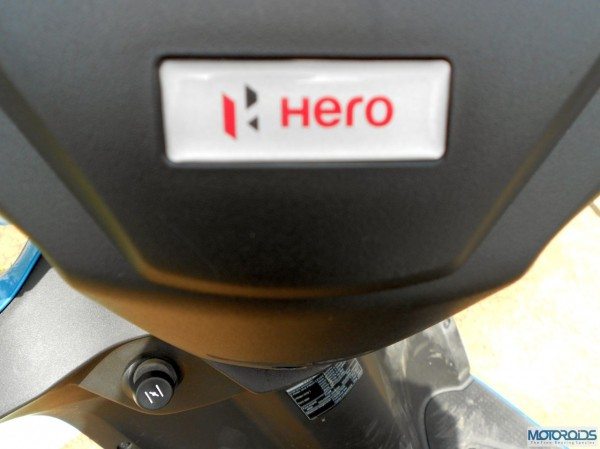 Hero MotoCorp (HMCL), the world’s largest two-wheeler manufacturer, established an industry landmark as it reported its highest-ever sales for any calendar year.

Commenting on the performance, Mr. Anil Dua, Senior Vice President (Marketing and Sales) Hero MotoCorp Ltd said, “The year 2013 has been extremely significant for the company as we embarked on a new journey to be the New Hero. This year, we adopted a fresh approach with increased focus on technology, innovation and youth-focused products. Aligned to this philosophy, we developed next-generation technologies for the Indian and global two-wheeler market, commenced construction of our global R&D centre, and acquired a significant stake in EBR. This year we also made our first foray in the new international markets namely, Central & Latin America and Africa. Throughout the year, we have been setting new benchmarks on the sales front. We created a new record by registering 6.25 lakh sales in October 2013, becoming the first-ever manufacturer to cross landmark 6 lakh unit sales in India in a month. Another major highlight was the record festive season sales of 1.2 million units in Oct’13-Nov’13. Going forward, we have put together plans to further consolidate our leadership position. Year 2014 will be action-packed with radically new product launches, entry into new markets backed by new, clutter-breaking campaigns and continued network expansion.”