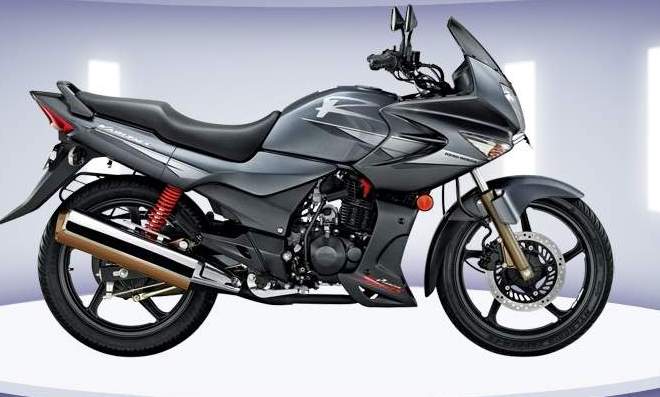 We showed you the spy pictures of the new 2011 Hero Honda Karizma a few weeks ago. It seems like the company has launched the bike. The Hero Honda Karizma website now shows the updated version with the orange reflectors and the updated engine cowl.
Keeping their tradition alive, Hero Honda have altered the graphics of the Karizma R before duly calling it ‘new’. Here are the enhancements made to the new bike
• The engine cowl has now been redesigned
• There are non-luminous, orange coloured radium reflectors flanking the half-fairing
• The blinkers now have a clear lens casing along with silver inserts like that on the ZMR
• Instrument panel gets a redesign and new colours
• One new colour option – Force Silver
The engine remains the same as earlier with similar power and torque output.