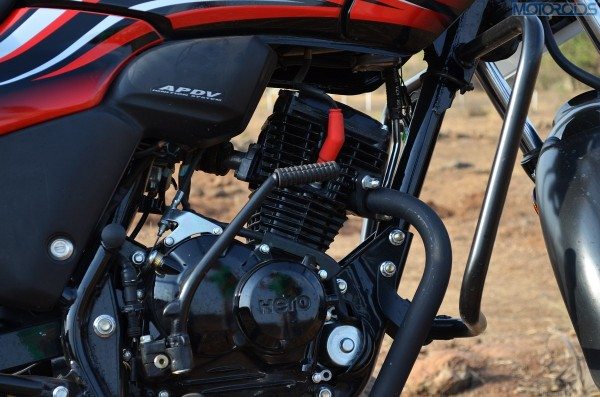 It has emerged that Hero Motocorp is finally close to coming up with its own set of independently developed motors to power its motorcycles. These engines would make their public debut next year and the entry level 100cc motor is likely to arrive first.

Hero is also planning to launch its first indigenously developed motorcycle next year. This motorcycle could be unveiled at the upcoming 2014  India Auto Expo, which will be held in February next year. Hero would replace all its products with Honda origin with in-house developed models before the end of 2016.

Hero has already confirmed that some of the upcoming products would have inputs from Eric Buell Racing and it would be interesting to see if these products would successfully replace the current Hero models.

Stay tuned to Motoroids for more updates on the upcoming Hero engines and models.