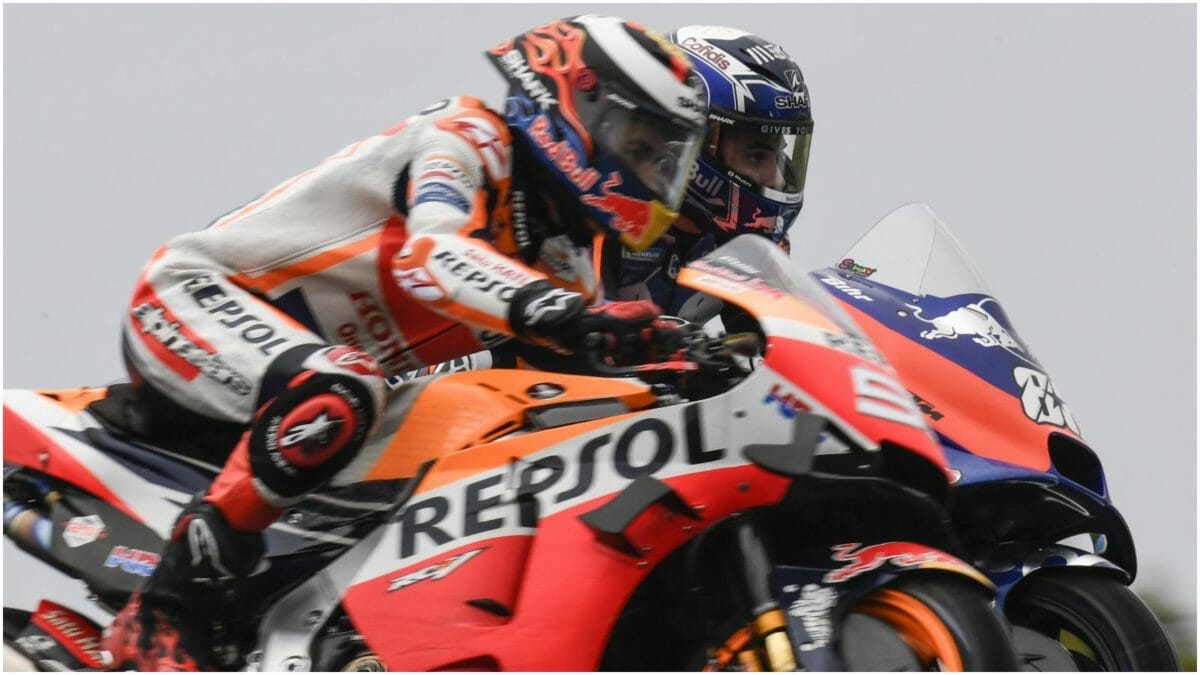 One thing that was obvious from the Spanish GP was how close the competition is in 2020. Yamaha, Ducati and KTM were all in the podium hunt last Sunday, as was Honda with Marc Marquez (Repsol Honda Team) until the reigning Champion crashed. Aprilia Racing Team Gresini’s teething problems with the brand-new RS-GP was to be expected in their first weekend, with Suzuki having bad luck with Rins’ injury and Joan Mir crashing out. This only makes for an incredibly intriguing Andalucia GP.

Here’s what they had to say

Second-place Spanish GP finisher Viñales was outspoken about how close the competition will be this weekend as the riders attack Jerez for the second time in a row. “We knew it. Here in Jerez most of the riders have a lot of experience, all the manufacturers have many laps and we came from a test. Everyone is fast here,” explained Viñales, with the competition only going to improve with the data gathered last weekend. 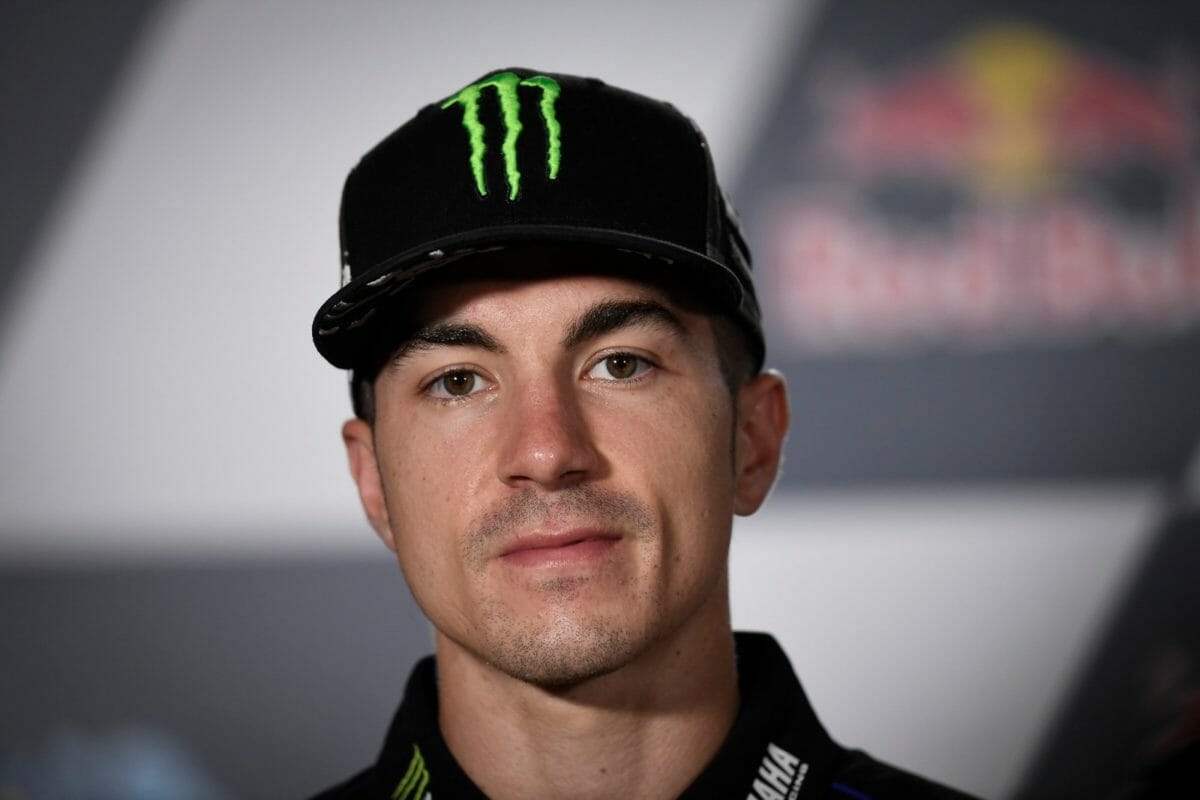 “That’s why it was important to start on the first places, pushing and trying to make a gap at the beginning because in the last laps there are many riders that can go fast. There are many manufacturers that can win the race but still we need to improve and be ready for this second race.”

One of those chasing Viñales hard in the opening race of 2020 was Miller. The Australian finished agonisingly close to the podium and admits if he can sort the final sector out – as well as his hand troubles that he faced in the latter half of the race – he’ll be able to fight for P3, P2 and even P1 on Sunday. “Yeah, the race was as to be expected. Like the boys said, seven months off we all knew it was going to be off. Struggles with feeling on the hand, I think it was more to do with the position on the handlebar. Here is a lot of right-hand corners where you’re hanging out the side,” began Miller. 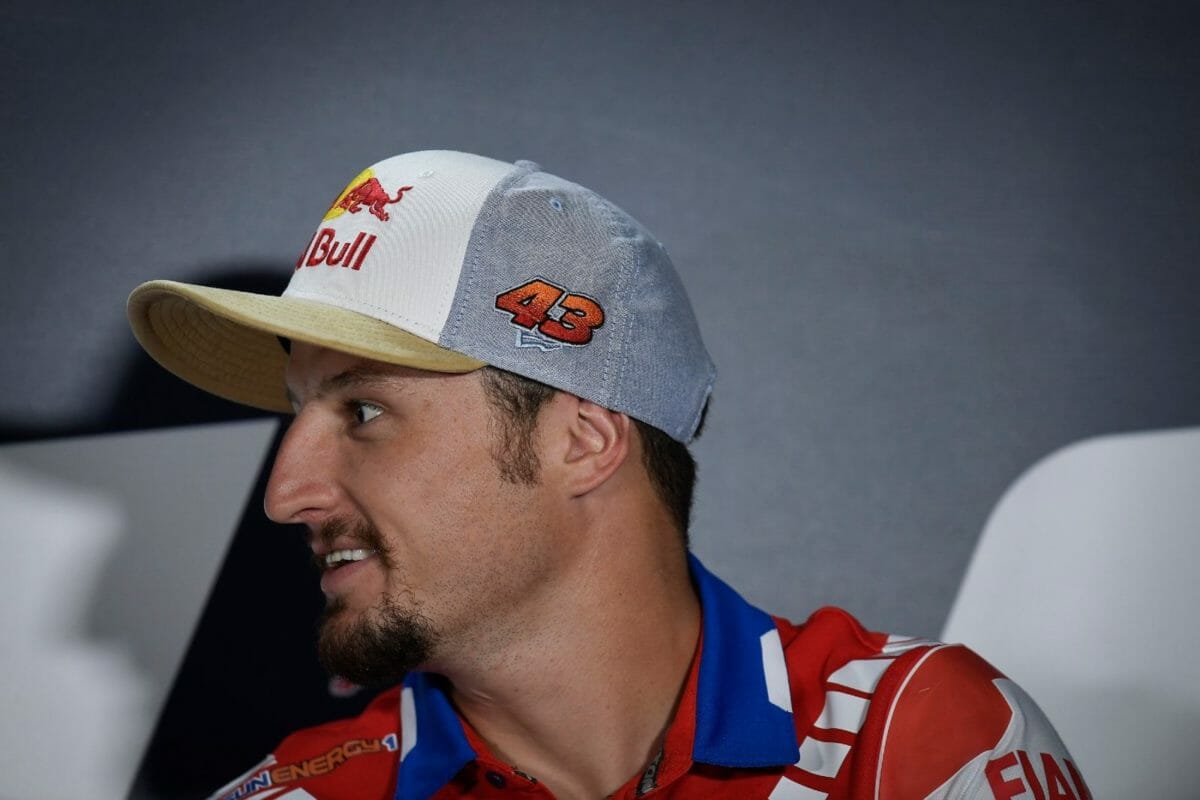 “I lost a bit of motion in my wrist towards the end of the race, I wasn’t able to be as smooth and I let a few blokes past. I mean, the beauty as they said is to be back here again, take two, body was a bit stiff on Monday. Had a few days to recover and try to work on what we struggled on last weekend which seemed to be the last sector and try again on Sunday.

“I’d like to think so. As you say Ducati haven’t been that strong here in the past, I haven’t all things honest,” continued Miller, talking about the possibility of going even better this weekend. “But things felt good on the test on Wednesday, we immediately felt a good connection. The GP20 is working really well, it’s down to my style to sort out the last sector which was the biggest issue, if we can do that I think we can challenge. The boys up here who followed me for a few laps will tell you I was pretty much a roadblock through that second to last corner. So hopefully we can sort that out and it will be all systems go.” 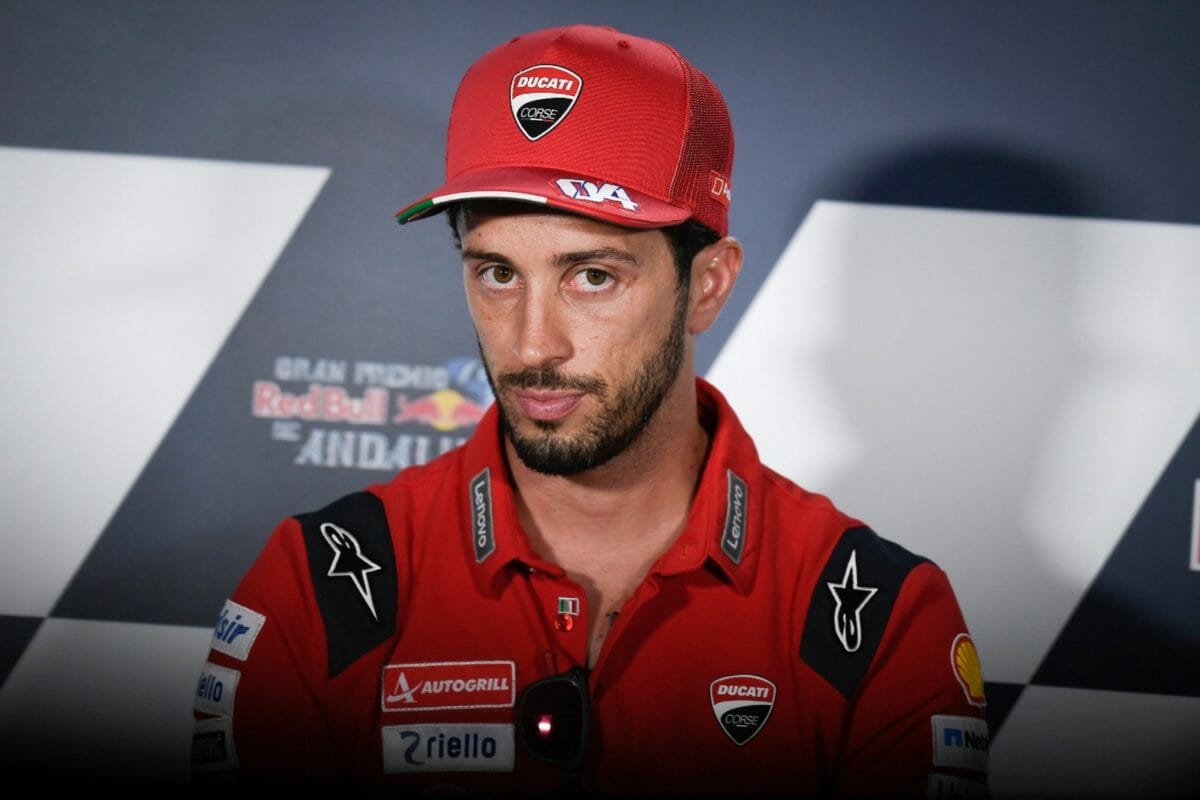 Fellow Ducati man and podium finisher Dovizioso also sounded confident he and the team can improve this weekend, as he looks forward to trying a different setting. “It was really hard last weekend, especially in the race. I was struggling and I couldn’t write the way I wanted. It was very physical for me from the beginning to the end. To finish on the podium was very important for the championship, being in Jerez.

“I’m happy to be here again because after four days you’re able to work on some details, after you do the race and that is the best way to work on the bike. We analysed a lot of things, we have a lot of ideas, let’s see if that will work because it’s what we need; to make a step on our speed, so let’s focus on that.”

And, of course, Quartararowon’t be satisfied with just the one race victory. The Frenchman admitted after the initial celebrations, he and his team were already discussing what they could improve. 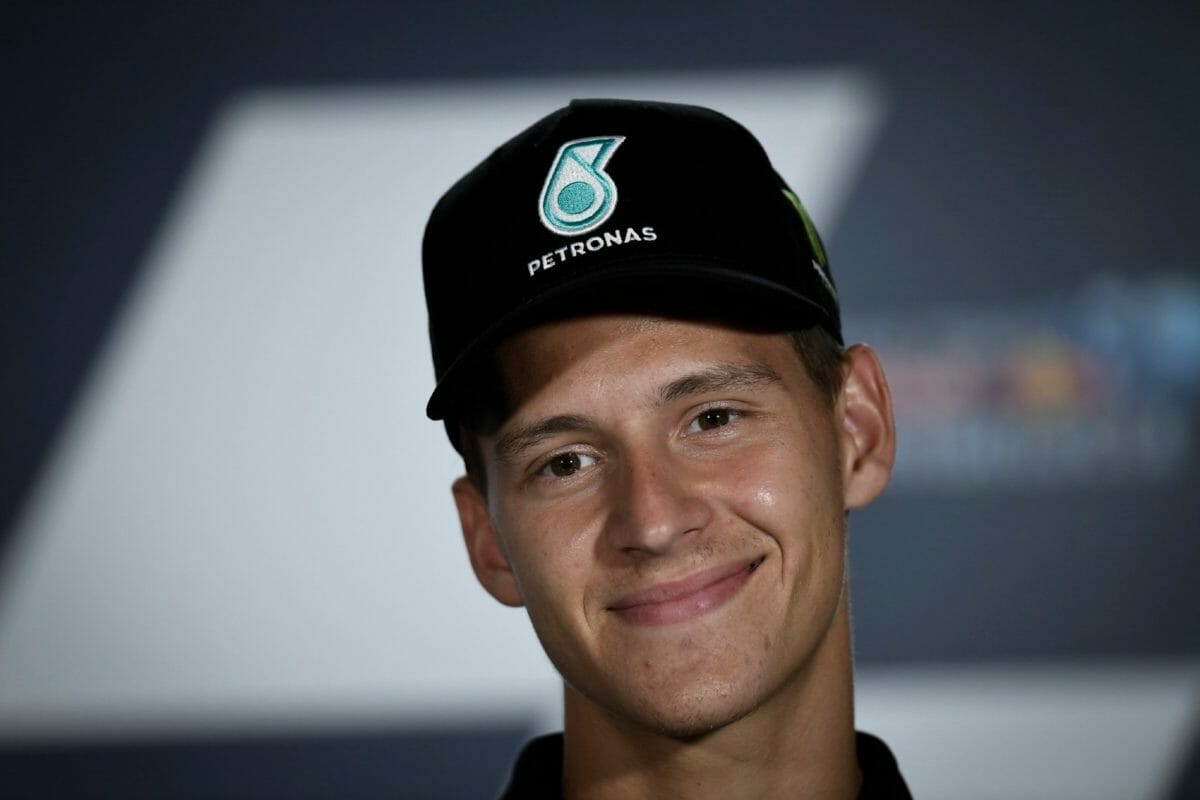 “It was an amazing feeling. I didn’t really have the pressure of winning my first race but as soon as I won, I felt like I’d taken some pressure off me. This is really positive but in the end the first thing that I did after the photos and everything was to have a briefing with my team to try to improve even more, try to find some small details to make even more of a difference and we’ll try to do our best again this weekend.”

Round 2 of the MotoGP™ World Championship really is set up to be another cracking weekend. Choosing a winner is anyone’s guess at this stage. And we can’t rule out Marc Marquez either as the eight-time World Champion gets set to take part in Saturday’s FP3, just four days after surgery – if he’s fit enough to race, where will the number 93 finish? The Circuito de Jerez-Angel Nieto is the stage once more.