If you are an ardent MotoGP fan and were one of those who waited for eight long months to witness an action-packed race, chances are, you were left scratching your head as neither the Sony LIV app nor the TEN network was broadcasting the race.

Through a query we asked about the missing content, the Sony-TEN network, which was the official MotoGP broadcaster in India until last year, has confirmed that it has failed to secure telecasting rights for the 2020 season. The options you had to witness the race Live last weekend was Jio TV and other D2H networks, which were broadcasting racing action on Eurosport, the channel which has now secured the rights to telecast the event in India. However, for those relying on internet-based television, there was no option available. 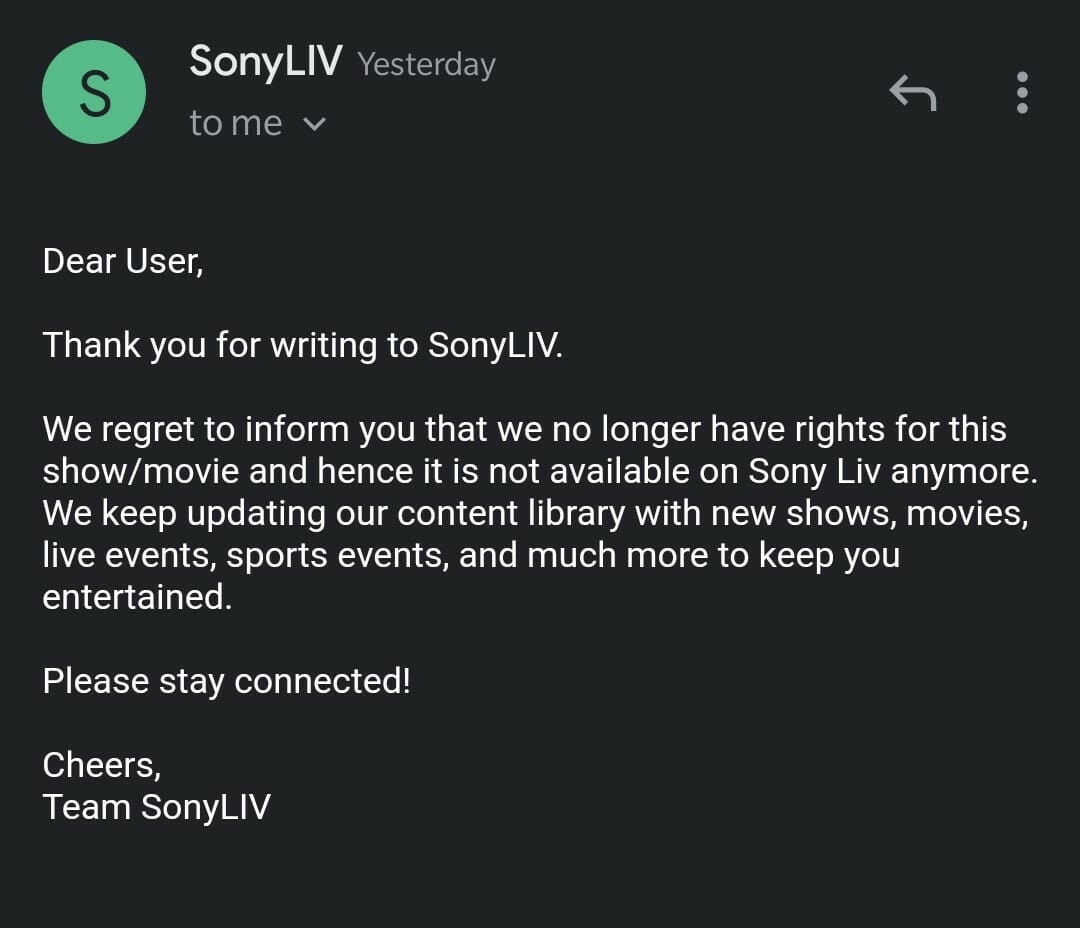 This disappointment isn’t new as when races were broadcasted in the past, sometimes, they would switch to live-action only a few seconds before the premier class race. Which meant that fans would sometimes miss out on Moto3 and Moto2 action, where these classes offer just as much or sometimes even greater excitement than the litre-class event. Goes without saying that practice sessions were never broadcasted for viewers in India and even the qualifying event was a random affair. However, Eurosport has confirmed that Moto3 and Moto2 action will be a part of the live telecast during race weekends. Below is the list of providers who are currently broadcasting the channel. 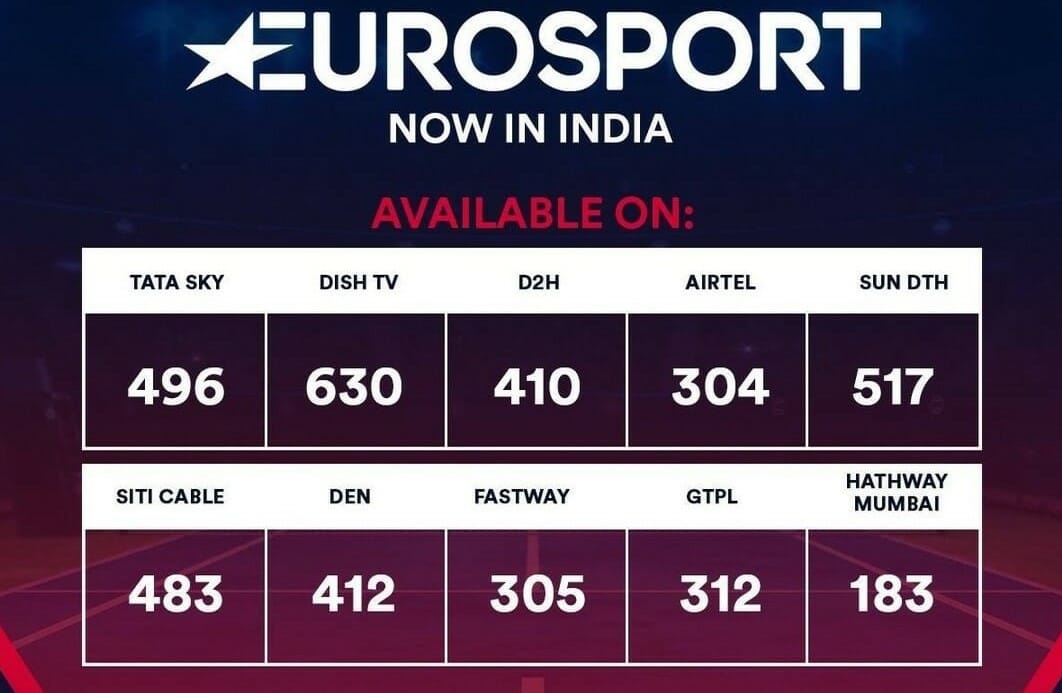 If you missed watching the race, racing for the satellite Yamaha team, ‘Fabulous’ Quartararo took the top spot on the podium, followed by Maverick Vinales on the factory Yamaha and Andrea Dovizioso on the Ducati. The action-packed race was full of excitement as Marc Marquez put on a brilliant show with his next-level saves and a god-like comeback after he lost the front in the opening laps. As he climbed up the ladder, a nasty high side in the closing laps resulted in a crash which left the Honda rider badly injured. On the other hand, Valentino Rossi fans were in for a disappointment as the Doctor struggled with tyre issues on a scorching hot track and eventually had to retire due to mechanical trouble.

Jerez will also host round two of the 2020 season, which is scheduled for this coming weekend. Alex Rins, Cal Crutchlow and Marc Marquez will in all probability be sitting out of the coming race due to their injuries.