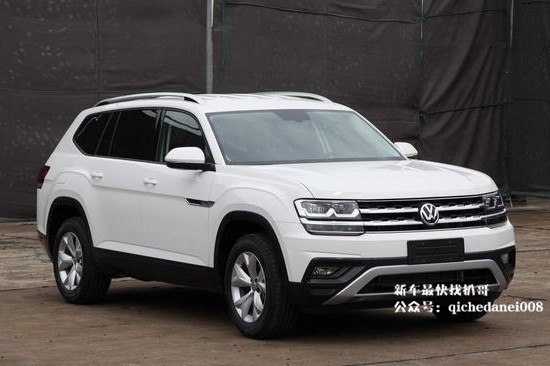 The upcoming Volkswagen Teramont large SUV has been completely revealed in fresh spy images from China. The Teramont was first previewed in 2013 as the CrossBlue Concept. It will initially go on sale in China after its debut in November 2016 at the Guangzhou Auto Show. It is expected to go on sale in the US in 2017, while an Indian launch could also be on the cards in the same year. The China-spec VW Teramont will be locally manufactured by the Shanghai-Volkswagen joint venture. , while the Teramont for America will be manufactured at the Chattanooga plant in Tennessee. 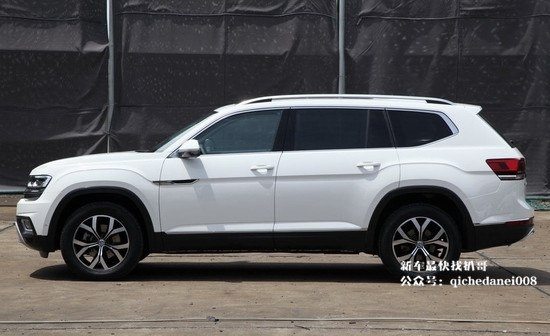 With a shade over 5 meters long, almost 2 metres wide and 1.7 meters tall, the Teramont is even bigger than the Touareg. However, it’ll be positioned below the brand’s flagship SUV, and above the Tiguan. The Teramont’s 2.98 meter long wheelbase means that it has the capacity to accommodate seven occupants with a three-row seating setup. It’s styling is heavily influenced by the CrossBlue concept, with an imposing, LED and chrome splattered front fascia, chunky wheel arch flares, 18-inch wheels and rather long profile. 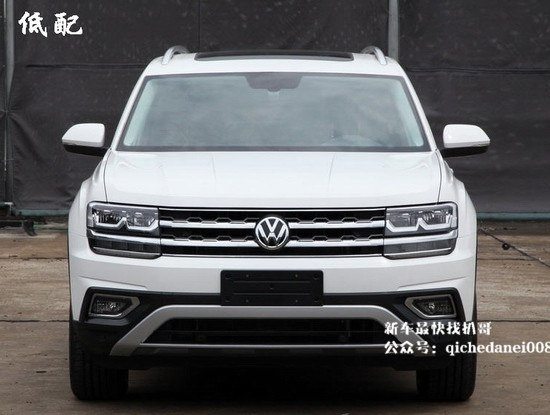 The interiors are influenced by the concept’s cabin as well, right down to the design of the dashboard. Of course, things have been appropriately toned down for production. Equipment on offer should include powered front seats with a Superb-like Boss Button, a large touchscreen equipped infotainment system, a panoramic sunroof, automatic climate control with rear vents and so on . The Teramont will be based the Volkswagen Group’s MQB platform, and will be powered by a choice of two, four-cylinder TSI engines, both displacing 2.0 litres with outputs of 186hp and 220hp respectively. The North American version of the Teramont will also get a 3.6-litre V6 petrol engine.