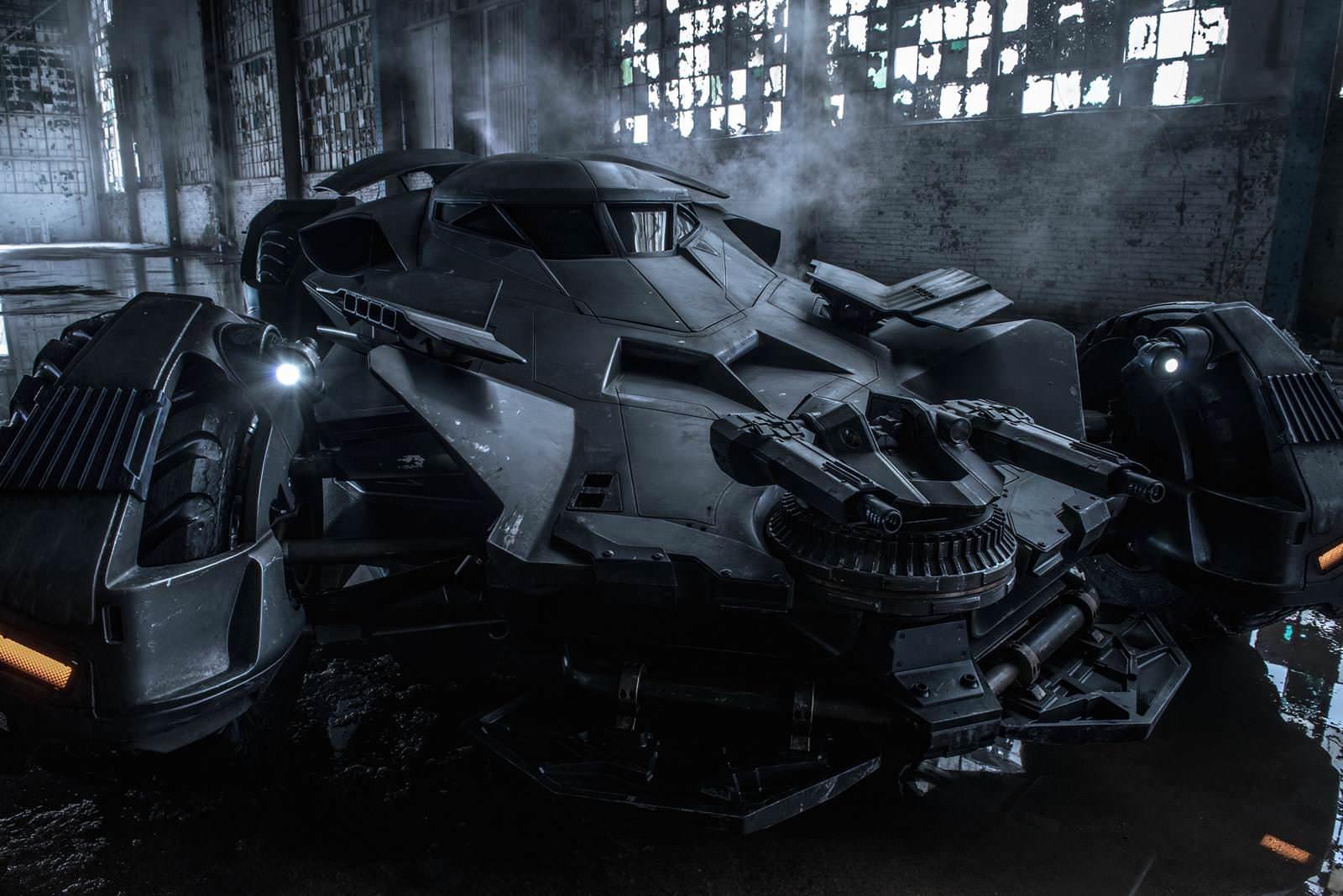 One of the perks of getting a new Batman movie for us enthusiasts is that we get to see a new interpretation of the fictional Batmobile every time. Like his predecessor did before him, everything from the Batsuit to the Bat-tech is getting a redesign in Zack Snyder’s upcoming Batman v Superman, and here’s our best view yet of the new Batmobile.

Snyder’s Batmobile looks like a cross between the Tumbler from The Dark Night trilogy and sleeker Batmobiles of yore. It’s bulky and tank-like, and looks as though it can sustain — and deploy — some serious damage. But the general shape of it is also slightly reminiscent of the classic Batmobile, combining the best of both worlds. It still manages to project speed, danger, technical sophistication, and the right mix of utility-meets-moral-superiority necessary for the Dark Knight’s primary steed. 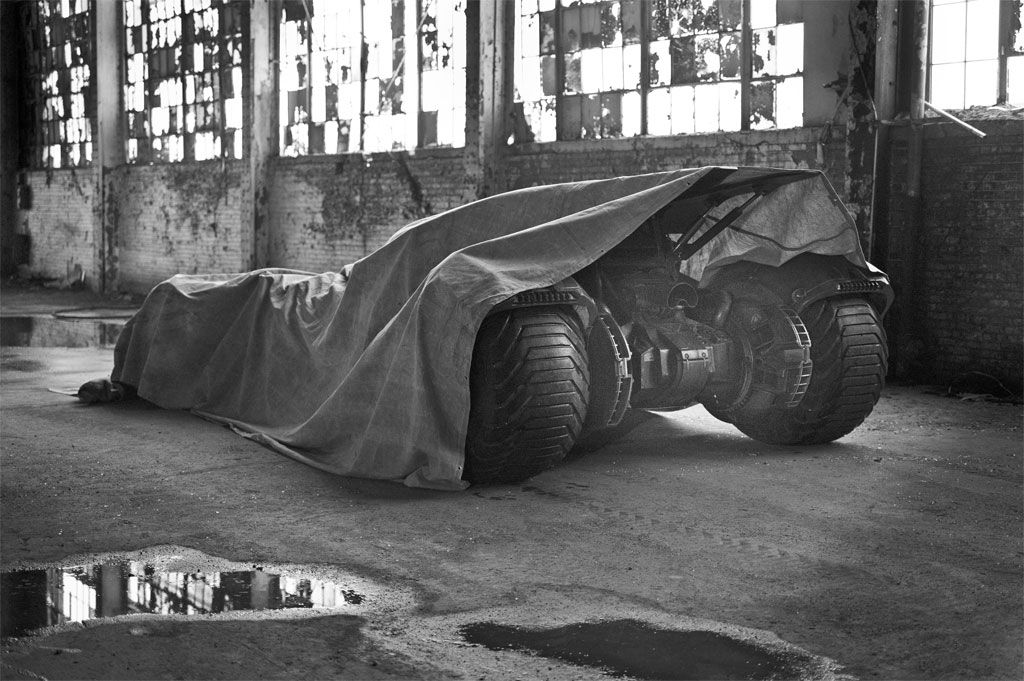 Though fans often question Snyder’s filmmaking abilities, there’s no denying the guy can kill it with the look and design of a film. That visual prowess carries over into the redesigned Batmobile that Ben Affleck’s version of the Dark Knight will be driving — this thing is definitely sharp.

This is, of course, far from the first glimpse we’ve had of the new Batmobile. It’s just the most detailed, official look yet. Photos of the car in construction leaked last May, spy shots emerged in September, and official images were released later that same month. The next stop would be seeing the Batmobile in action, complete with engine roaring, weapons blazing, and, presumably, computers enabling some Batman-worthy extra features. 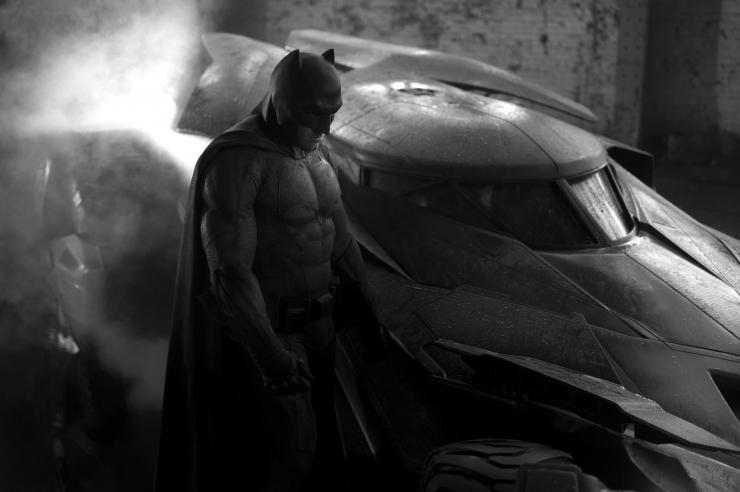 We may be treated to that spectacle in promotional videos for the movie, but otherwise, we’ll have to wait until the official Batman v Superman: Dawn of Justice release date of March 25, 2016.