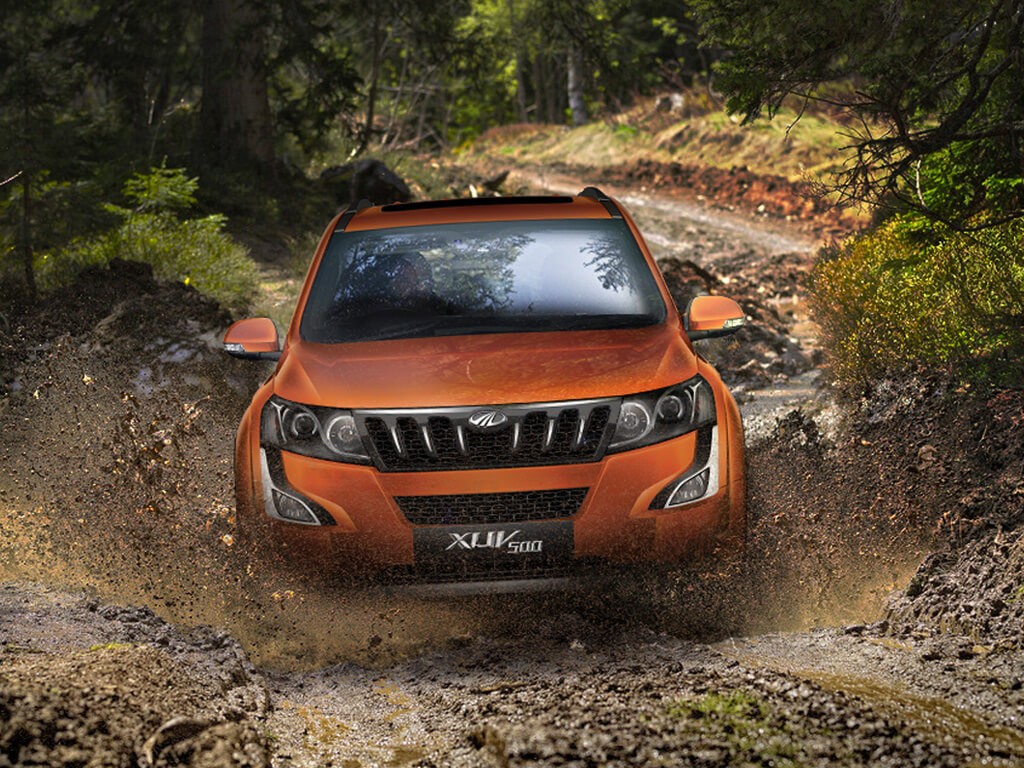 A week ago we brought you news of a Mahindra XUV500 aquaplaning (follow the link for the images and more details) and rolling over with five occupants inside, near the town of Surathkal in Karnataka. Thankfully, all of the SUV’s occupants are fine for the most part – with minor injuries – although one of the ladies suffered a slipped disc in the accident.

As news of this accident spread on motoring blogs and forums, including our very own – there were a lot of queries as to why none of the airbags deployed. This was a top-end W8 variant of XUV 500 that came with all the bells and whistles, and yet its ABS, EBD, side airbags, and roll over mitigation either didn’t work, or weren’t able to lessen the impact of the crash.

We reached out to Mahindra and they have now responded to both our – as well as the unlucky owner’s – query regarding the accident. This is what the official statement from India’s top UV maker reads:

We wish to assure you that we at Mahindra, always consider safety as our top most priority. Our customer Care team will be in touch with you to further investigate this accident.

Is that explanation satisfactory enough for you? Do let us know your views via comments sections below, or give us a shoutout on one of the social networks. We are always listening to you.