Nissan Kicks, which made its debut in concept form at the Sao Paulo Motor Show in 2014, is expected to arrive in the Indian market. A heavily camouflaged test mule of the compact crossover was spied in Nilgiri mountain roads by the folks at IAB. 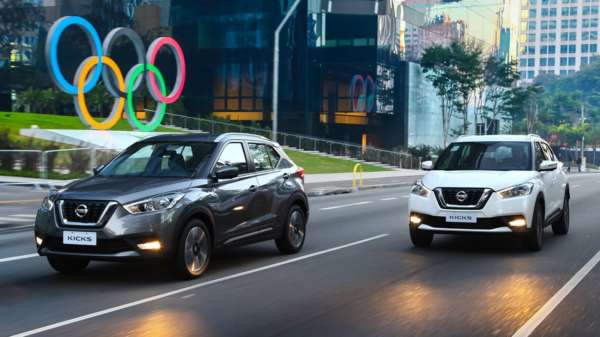 The report suggests that the India-spec Nissan Kicks will be different from the model that is already sold in the international market. In fact, Nissan’s design chief, Alfonso Albaisa told the motoring website that the India spec version would look better. The source report adds that unlike the international spec model which uses the V platform, the India bound Kicks will be based on the more affordable B0 platform. The same platform also underpins the Renault Duster, Captur, and the Nissan Terrano. 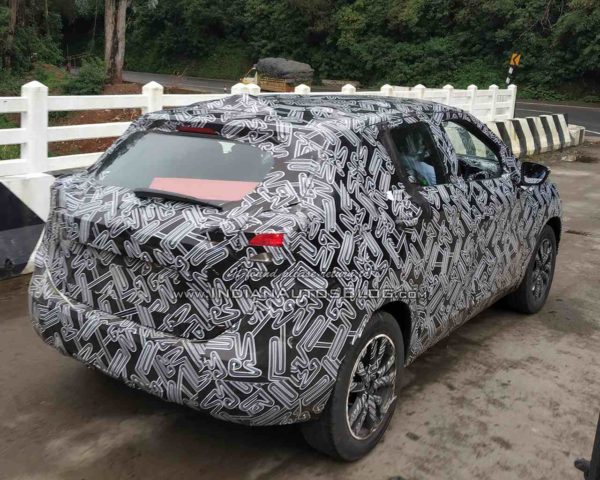 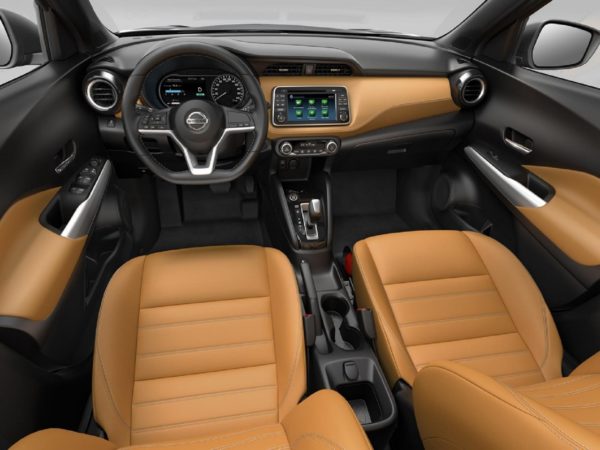 At the heart of the Brazil spec Kicks is a 1.6 litre engine running on flex fuel. Mechanical specifications on the India spec model would reportedly include the 1.5-litre H4K petrol and 1.5-litre K9K dCi diesel engines. The upcoming Nissan Kicks will reportedly roll out from the the Alliance plant located in Oragadam, Chennai. Nissan will unveil the crossover by the end of 2018 with the India launch scheduled in 2019.

We’ll keep you posted with more updates as and when they’re available. Stay tuned.