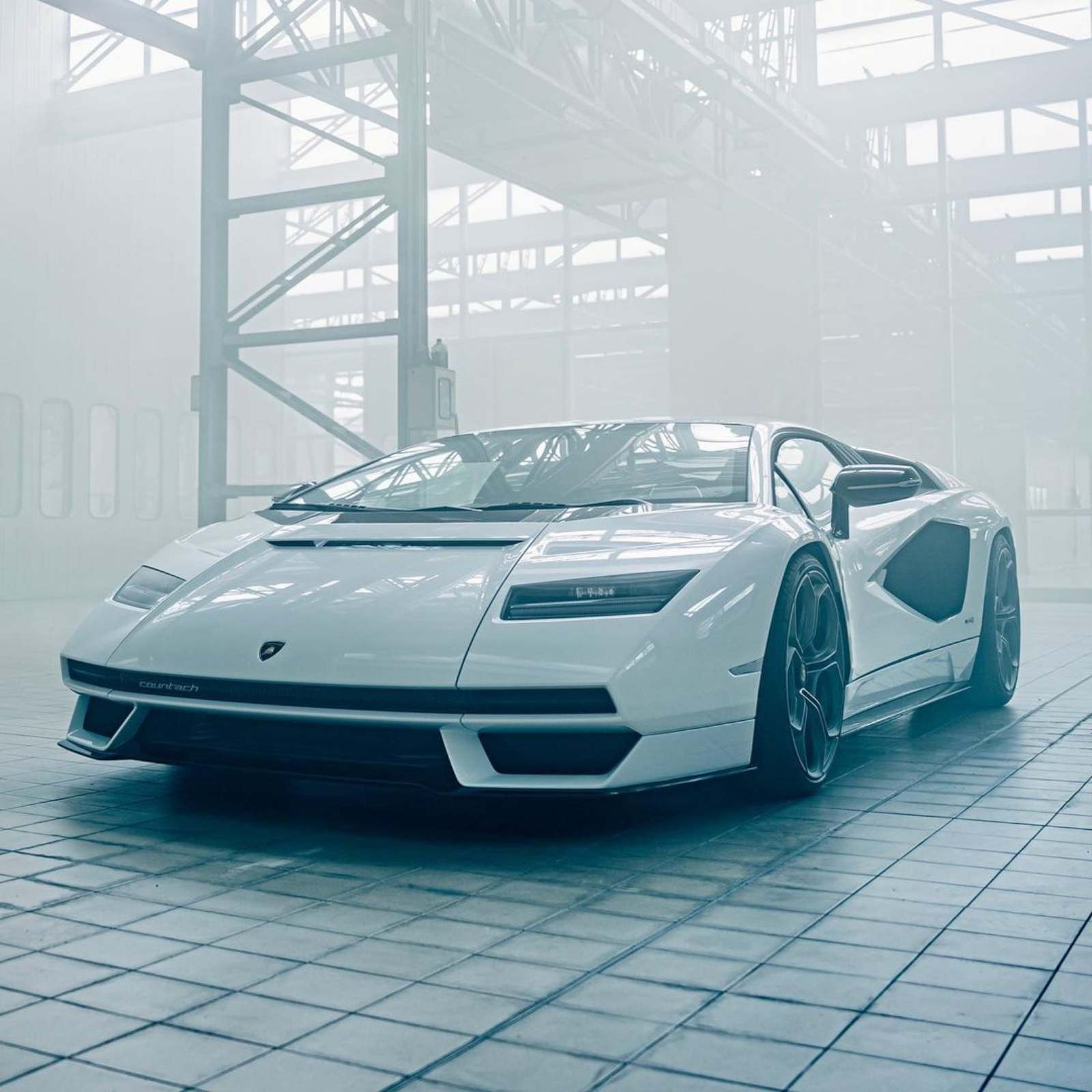 Expect Lamborghini to sweep you off your feet every time it rolls out a new supercar. It has sort of become a habit for the Italian supercarmaker to make the jaws drop on the floor. The latest Lambo to do so was the reborn Countach. The internet went into a state of frenzy as soon as Lamborghini dropped a teaser that it is going to bring the iconic Countach back and when it was revealed in all its glory, we couldn’t help but just drool over it. The Countach of the years gone by was an absolute legend and an automotive icon in its own might. Not only did it have the looks to kill, it also had a glorious soundtrack which can even make the modern-day petrolhead have a wet dream about it.

Lending its latest offering such an iconic moniker was a huge bet but c’mon people, it’s Lamborghini we are talking about! To justify the legacy and the lineage, it also had to sound manic, right? We are happy to report that the reborn Countach dubbed as LPI 800-4, doesn’t disappoint in that regard!

A YouTuber named Speedster404 caught the Countach while doing a start-up and a bit of a slow drive within the vicinity. Although we would have liked to hear more of it but we are fine with the few seconds of aural pleasure because it sounds absolutely glorious! 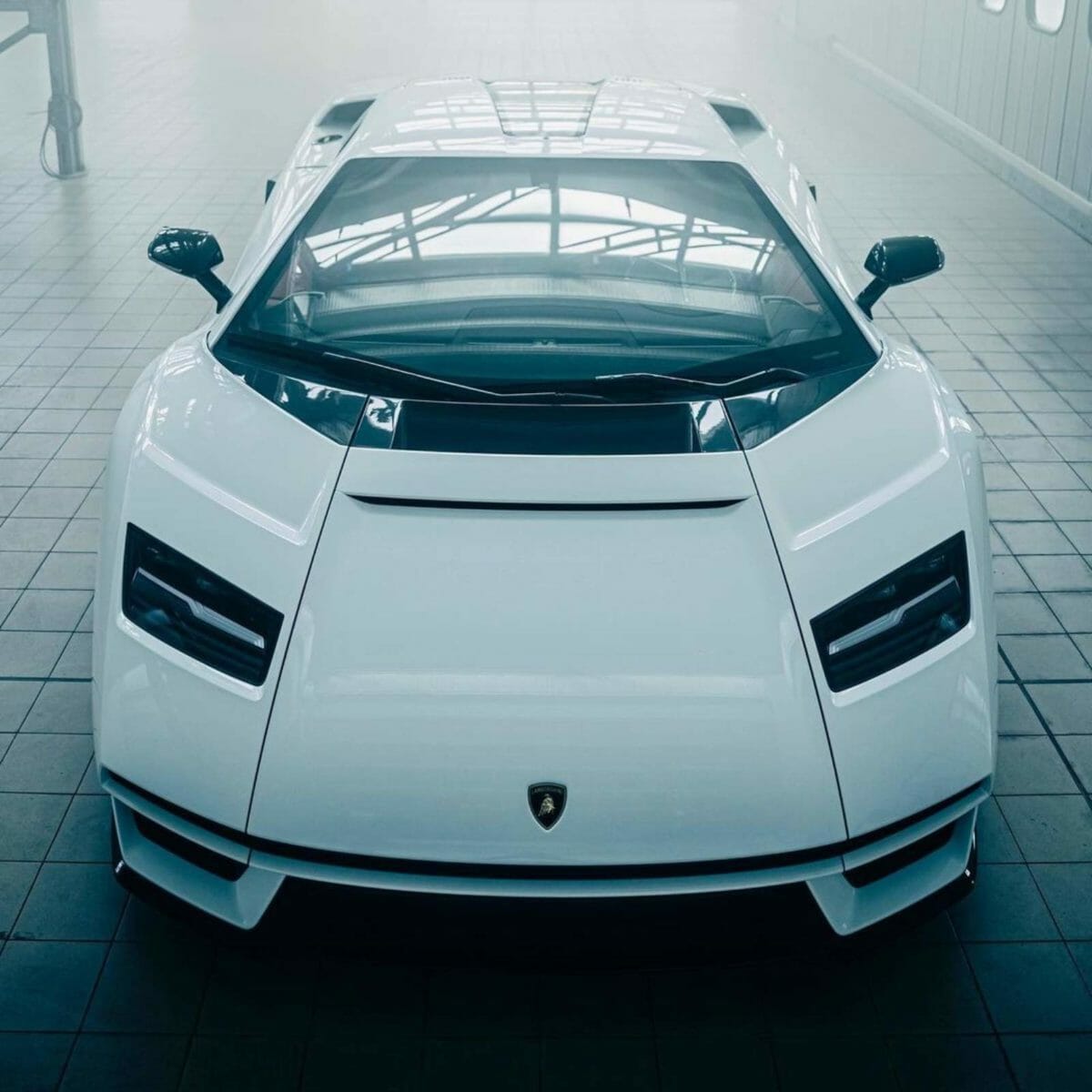 And why shouldn’t it? After all, it is powered by the brand’s famous 6.5-litre, V12 engine, though with a supercapacitor for enhanced acceleration and lower emissions. The V12 on its own makes 780hp while the electric motor develops 34hp. Combined, the hybrid V12 puts out 800hp, which is sent to all four wheels via a permanent all-wheel-drive system. All this allows the new Countach to do the 0-100kph sprint in just 2.8sec, go from 0-200kph in 8.6sec, and then on to a top speed of 355kph. 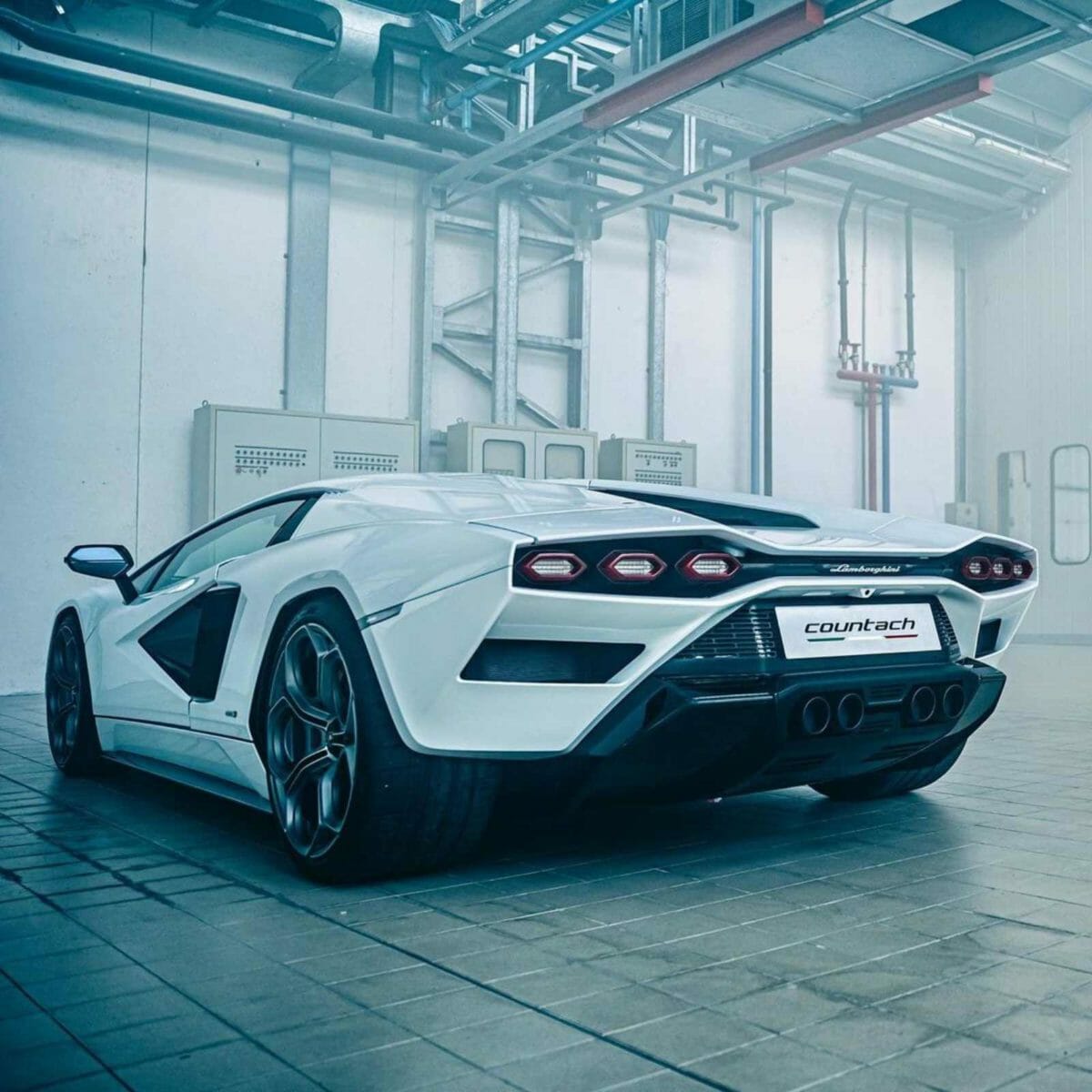 The new Lamborghini Countach LPI 800-4 is limited to 112 units worldwide, a homage to the LP 112 designation of the original prototype. The Italian marque hasn’t disclosed its price tag yet, nor if all the units already have owners. However, reports say that the exotic supercar has a price tag well over $1 million!