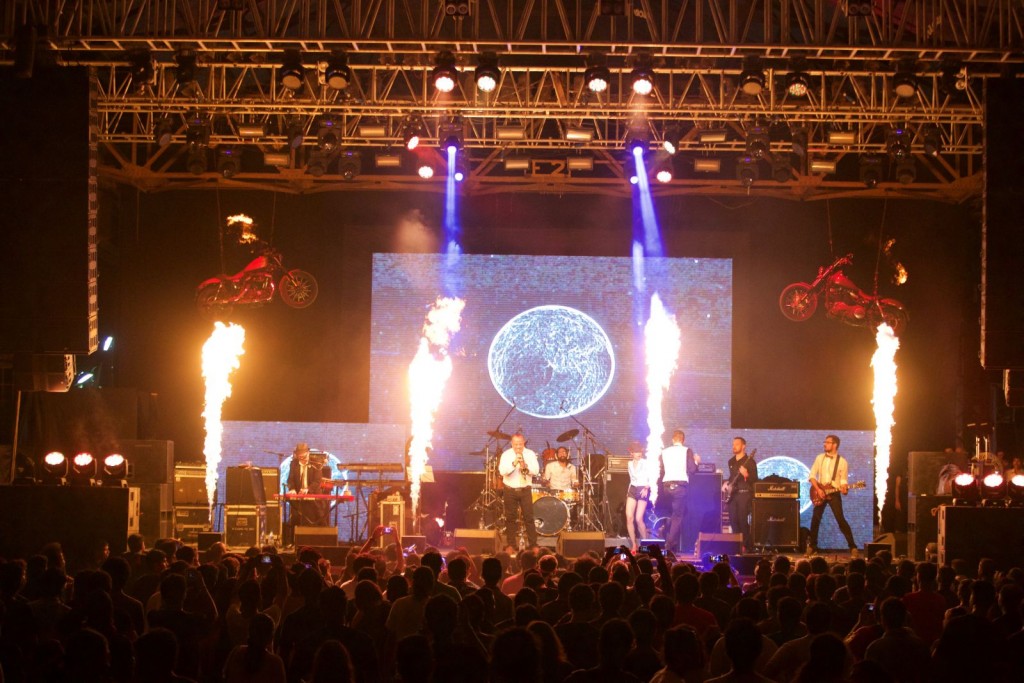 Over 10,000 music and motorcycle enthusiasts came together for the 6th season of Harley Rock Riders music festival. Hosted at Richardson & Cruddas Foundry in Mumbai, the festival witnessed some of the finest Indian and International bands, a spectacular display of the recently launched Harley-Davidson MY16 Dark Custom motorcycles, a dedicated Harley-Davidson museum showcasing the journey of motorcycles and rock music over the years and official Harley-Davidson merchandise. 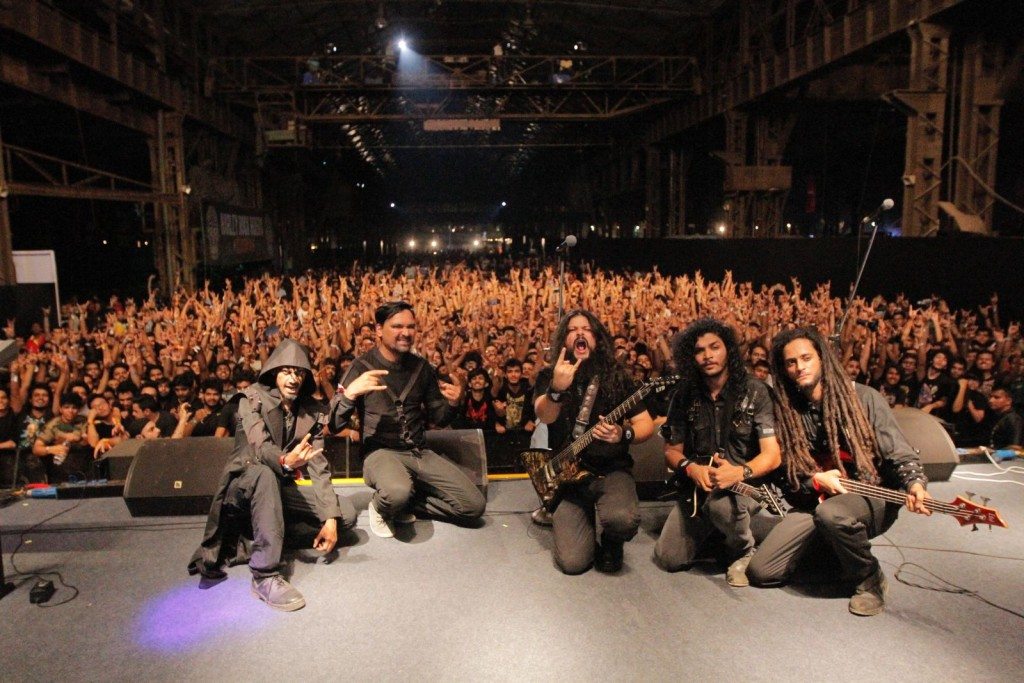 Metal fans from across the country got a chance to enjoy the ‘gods’ of metal – Megadeth live, while Reggae fans grooved to the tunes of wildly popular international band – The Wailers. Megadeth also performed in the ‘Silicon Valley of India’ on October 28th, as a pre-cursor to the rock music festival. Following HRR, on November 1st, the Harley-Davidson motorcycle Boot Camp was carried out in Mumbai where riders experienced the Harley-Davidson culture and took their dream Harley for a ride.