Seen here are pics of a Harley Davidson XR1200X test mule that was recently spotted testing near Vashi, Navi Mumbai. 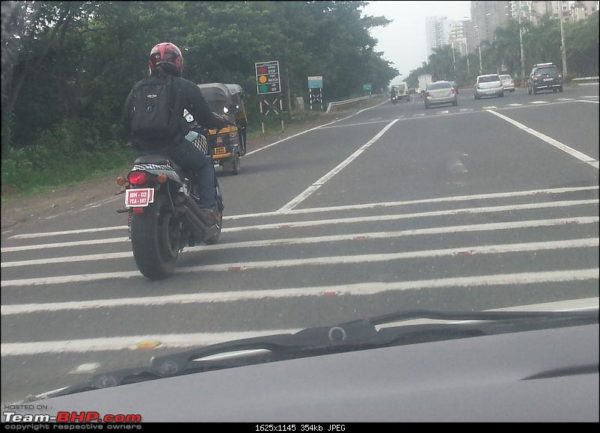 The recent sighting comes across as rather intriguing, especially if you consider that the XR1200X has been removed from 2013 sales brochures and was allegedly out of production! However, the recent sighting means that there are fair chances of Harley Davidson India planning to bring the XR1200X to our shores.

Powering the XR1200X is a 1202cc, air cooled, fuel injected motor that has a peak torque of 100Nm. Harley could showcase the XR1200X at the upcoming 2014 India Auto Expo, where it will also showcase the recently unveiled Street 500 and Street 750 ‘India-bound’ motorcycles. 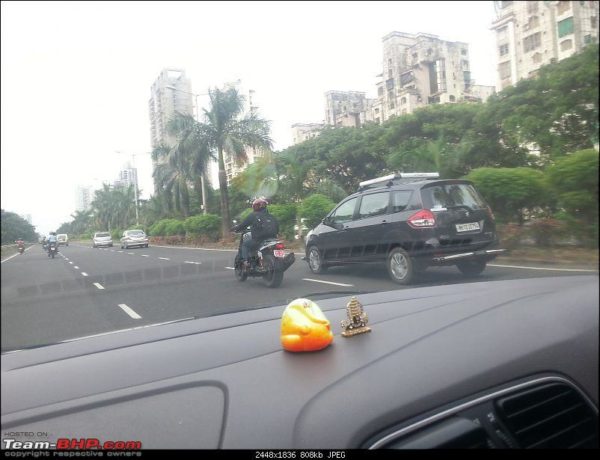 The new 2014 Harley Davidson Street 500 and Street 750 represent a new crop of motorcycles on an all new platform from HD. Harley Davidson claims these two new motorcycles fall under the Dark Custom design and are aimed at young riders in urban environments. The 2014 Harley Davidson Street 500 and Street 750 feature a new liquid cooled Revolution X engine mounted on a a slim and agile frame with a low ride height. Minimalistic in styling, the two new bikes get a new set of suspension and a wider handlebar.

The 2014 Harley Davidson Street 500 and Street 750 will be not just be on sale in India but will also be produced here! Hence, we are expecting the two new Harleys to come to us with very competitive pricing. As for the XR1200X, Harley hasn’t yet announced any plans to bring the mighty machine to us but thanks to the recent sighting, we are expecting it to greet us at the upcoming edition of India’s largest auto show. 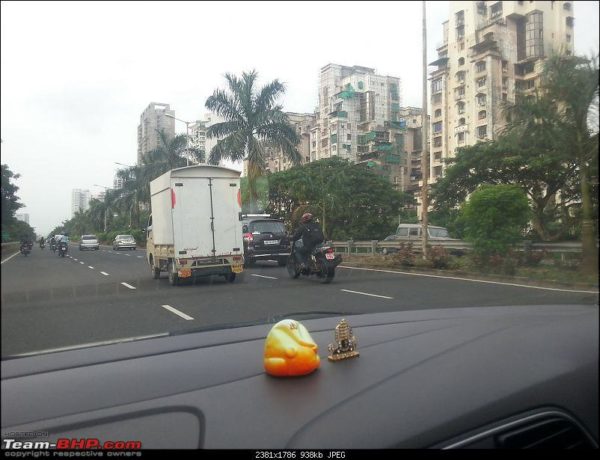