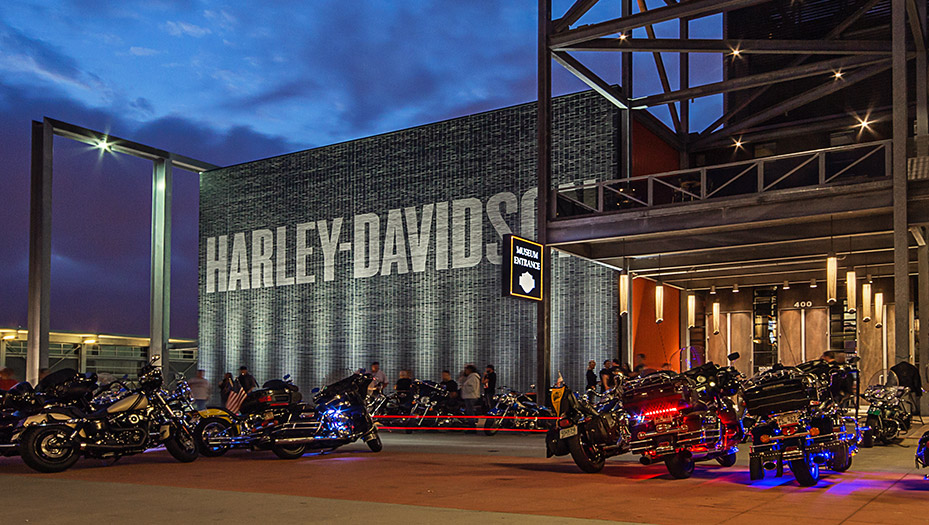 The Harley-Davidson Museum will kick start 2016 with its new exhibits, events and programming that shines a spotlight on Harley-Davidson’s deep ties to the sport of racing.

The event begins this week with two new exhibits that will go on display on Friday, January 22 at the Harley-Davidson Museum 400 W. Canal St. in Milwaukee. The Bridge Gallery will be taken over by Race Day: Photos from the Flat Track, which will feature dozens of photos from flat track racing’s foremost photographer, Dave Hoenig. Also on Friday, visitors would get their first opportunity to see the revamped Design Lab. Racing Machines from the KR to the XR shows how Harley-Davidson engineers created the world’s foremost racing team. The Museum will also have extended hours on January 22 (10 a.m. – 9 p.m.) as a part of Gallery Night.

Museum’s special summer exhibit will open on June 17, with a special media preview day on June 16. Drag Racing: America’s Fast Time will give museum-goers the opportunity to trace drag racing’s humble back-road – and often illegal – beginnings to the high-tech and high-powered races of today.

With new exhibits, unique race-inspired items from The Shop, a new menu from MOTOR Bar & Restaurant to be revealed January 27, parties, events and so much more scheduled for 2016, the Harley-Davidson Museum is on a mission to show the world that #SpeedThrills.

The Museum campus will be buzzing with activities and events like the monthly bike nights, specialty dinners just in time for Valentine’s Day and more. Coming later this month, MOTOR Bar & Restaurant will unveil its new menu, with a focus on American classics.