Home News GT-R successor to hit the streets in 2018, facelift next year 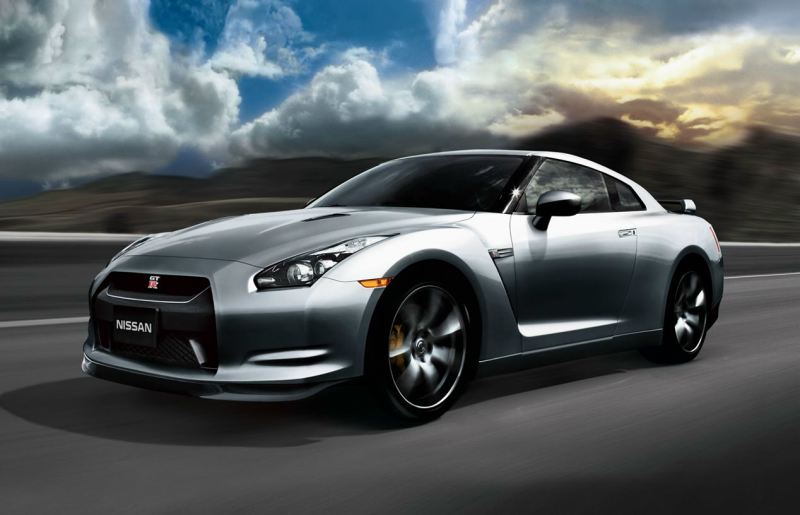 The King of the ‘Ring will reincarnate itself in a faster and sexier avatar, but not before 2018. Why so late, you may want to ask. Apparently the chief engineer and some other blokes left Nissan, leaving the entire project unsettled. The initial deadline allegedly was 2015. All this information has been brought to the happy world of Internet by the good blokes at Insideline, who seem to have some moles in the well guarded Nissan R&D center.

Another reason, according to Edmunds’ sources, for why the Flagship supercar is getting delayed, is because the engineers behind the GT-R are following the Acura NSX’s development very closely. Honda has claimed that their NSX would be faster than the GT-R around the Nurburgring, and Nissan obviously wouldn’t want that to happen.

2018 still being far away, Nissan will keep bringing upgrades for the GT-R in the meantime to keep the pistons revving. The closest of these upgrades is about a year away from us, as the current GT-R would receive an upgrade sometime in late 2013 after being in production for six years. The changes apparently would primarily be restricted to the visual appeal only. Don’t expect any big power boosts just yet.

Comparisons with the NSX, and the reported delay may mean that the next gen GT-R may well be a hybrid. But knowing those crazy guys at Nissan, it’s going to be one hell of a Hybrid.